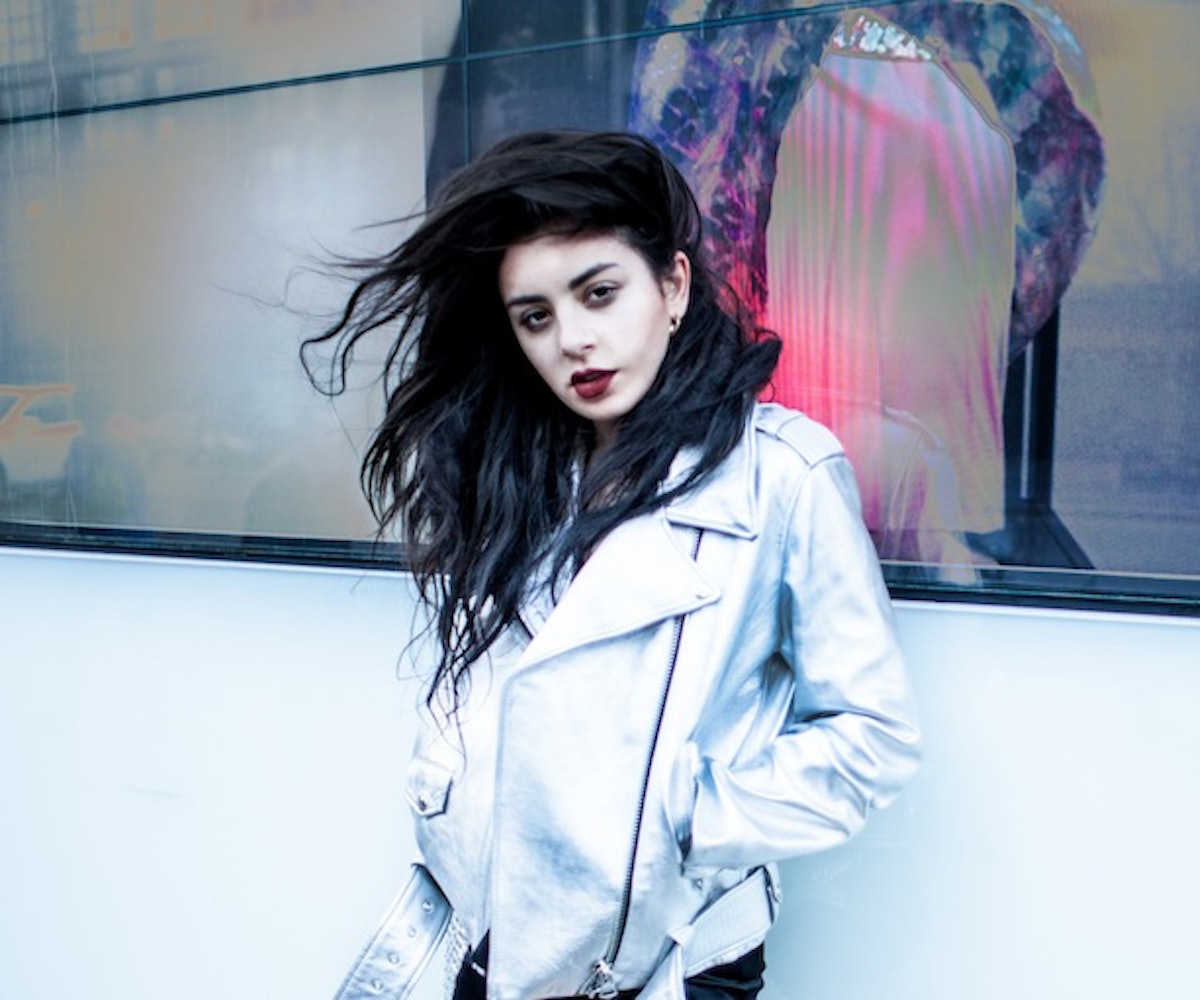 Charli XCX's "Boom Clap" is well on its way to becoming the song of the summer (alongside Charli's other hit, "Fancy," with Iggy Azalea). But just when you thought she'd reached her peak, the British songbird teams up wtih ASTR on one seriously killer remix.

The New York duo, who's already made a name for themselves for their '90s influences in songs like "R U With Me,"  have injected some of this trademark 'tude into the anthem. Wavy melodies, deep manipulated vocal harmonies, and hip-hop tinged beats add a punch of soulful nostalgia--one that's oddly recognizable-- into the track, making it much more better suited for dark dancefloors than The Fault in Our Stars soundtrack.

But hey, who says you can't have it both ways? Listen to ASTR's rework of "Boom Clap" below and tell us which version is your favorite.