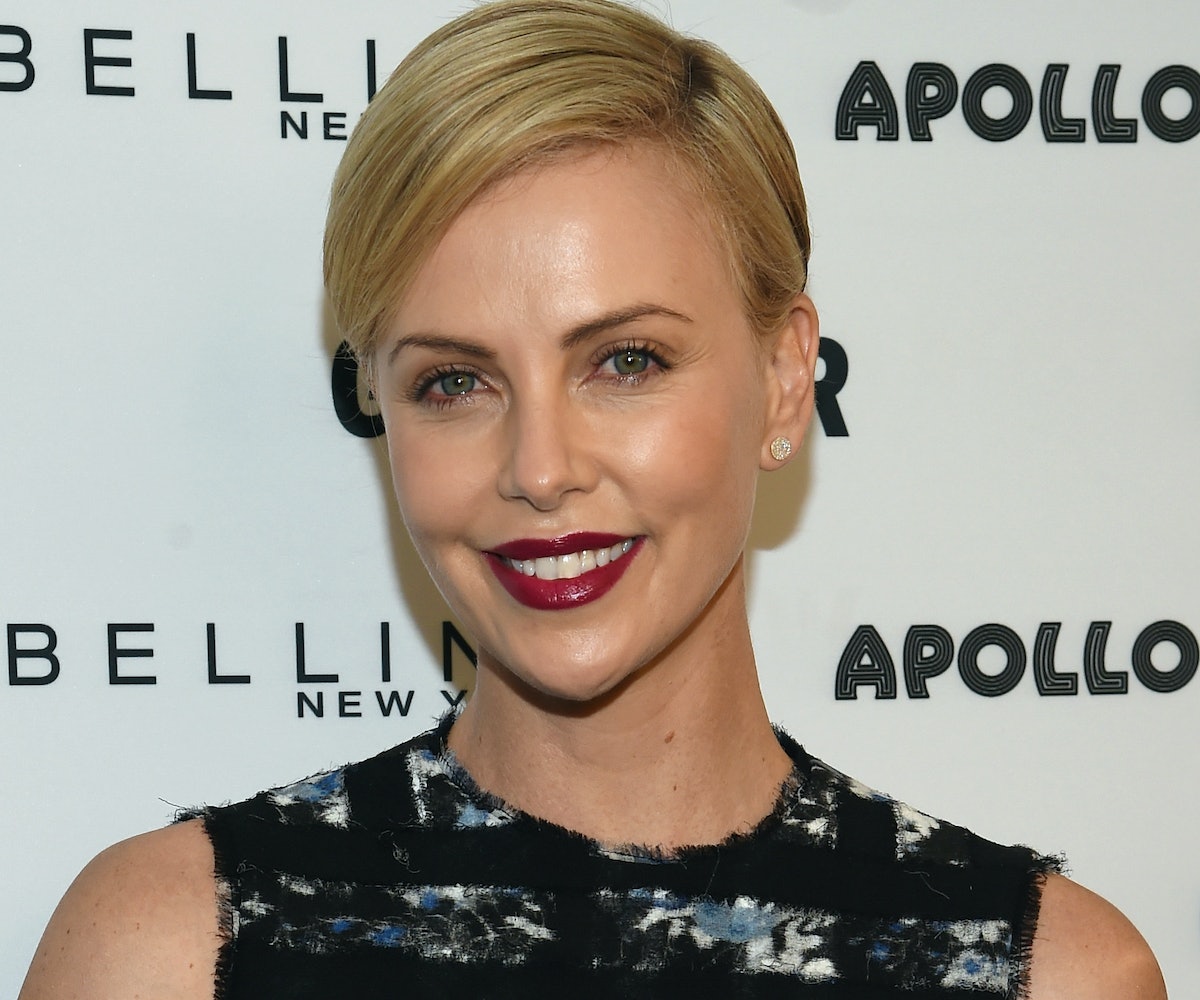 It's hard to imagine a world where Elizabeth Berkley didn't star in Showgirls, and a world where Charlize Theron did. But that was almost the world we lived in, according to a new interview with Paul Verhoeven, who directed the cult classic. Speaking to the New York Daily News, Verhoeven revealed that a young Charlize Theron auditioned for the lead of Nomi Malone, and could have gotten it had she been better known. "She was good and wanted the part, but basically she was not well-known enough at the time and just did not fit the part, so we said no," he told the paper. He also added that he doesn't "recall her having any problem with the nudity at all."

Theron's breakout role in the dark comedy 2 Days In the Valley arrived a year after Showgirls, which probably left her feeling relieved that she avoided what was then a critical and box-offfice abomination. Even Verhoeven admits that the movie might have entirely altered the Oscar-winning actor's career. "It would have been a miserable 20 years for her!" Elizabeth Berkely might disagree.