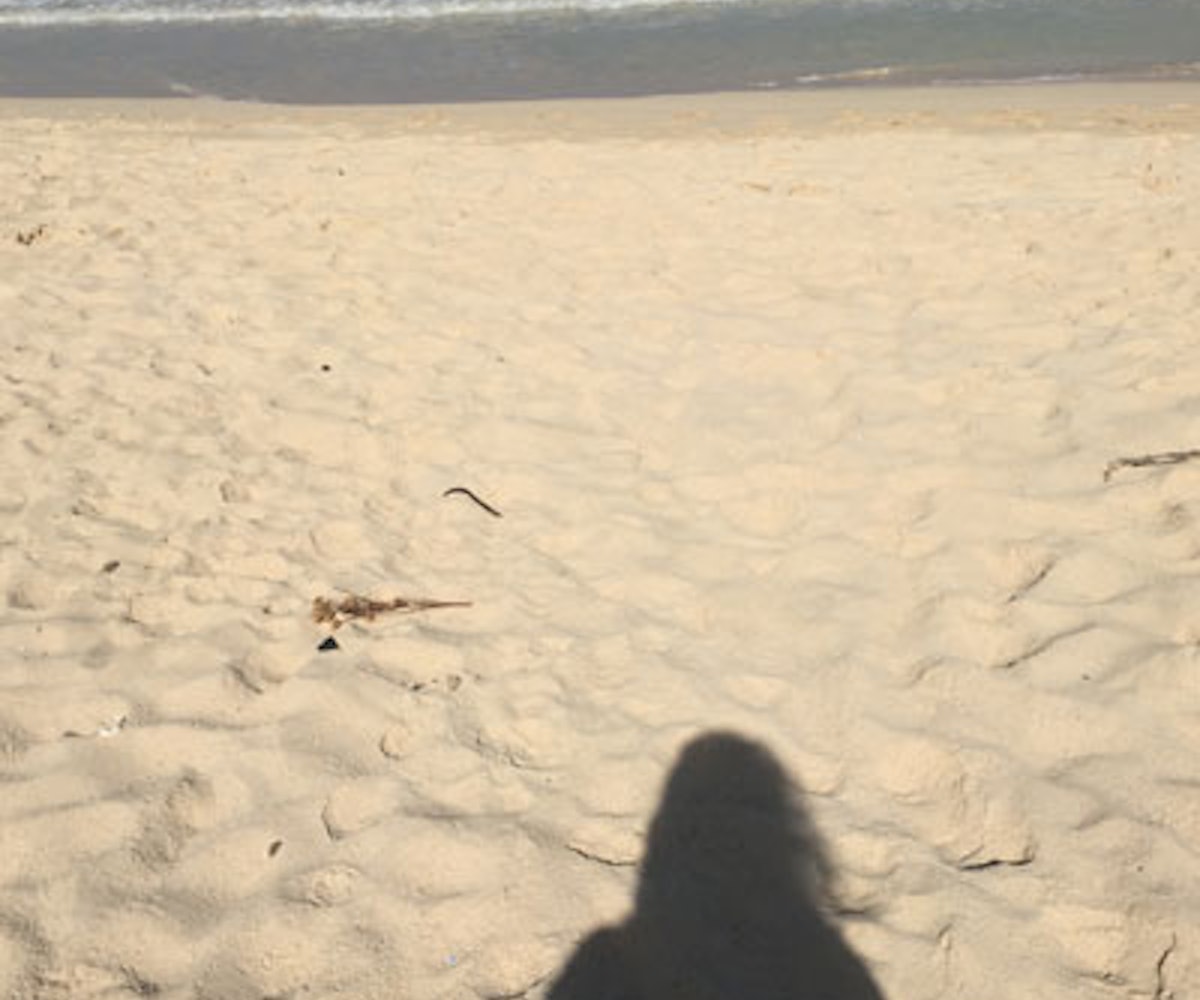 Cue the James Franco-as-Alien voice: “Spring breaaaaak. Sprang braayke.” The eternal struggle for anyone wanting to take advantage of the yearly de-thaw is finding something affordable and non-cheesy. Those all-inclusive packages feel sloppy, but by the time something cool is cobbled together, it's already May, prices are up, and the window of opportunity has closed. Womp womp.

Which is why we have come up with a seriously badass spring break itinerary. It involves history, partying, sun, tuna, and getting tattooed in Sailor Jerry’s legendary space. It also is kind of weird, fairly inexpensive, and a time to remember. Basically, it is everything you want in a spring break destination, minus the tacky plastic novelty drink glasses.

How To Do Oahu:

First off, Hawaii is comprised of eight islands, six of which are easy to visit. However, in terms of an easy, diverse, and vibrant experience—one that samples authentic Hawaii without taking the uninitiated off of the beaten path—having Honolulu as your home base is a great bet. There’s the city itself, the upscale area of Waikiki, and the surf-soaked North Shore. So, let’s start there:

The number one way to get to the island is to fly Hawaiian Air. Of course, plenty of airlines will take you to the islands, but this one is particularly cost effective, especially when you book in advance. Flights from the mainland will set you back between $350-$600, which is pretty good for heading to Polynesia. It is possible to find a couple of cheaper flights on larger airlines if you dig—which may be worth it to you because Hawaiian Air does not have Wi-Fi.

Look, going to Hawaii requires a couple of very serious things: Drinking a mai tai, checking out Sailor Jerry’s old shop (which is basically where tattooing—in its modern/Western inception, at least—was invented), eating Poke, and chilling on the beach. Of course, visiting Pearl Harbor is also an option, but the city itself feels so deeply ingrained in naval culture that some may find it redundant.

Old Ironside Tattoo is tiny. Based in Chinatown, the shop was at the center of sailor activity in the early part of the twentieth century, a central point for “getting stewed, screwed, and tattooed.” Sailor Jerry ran the location, helping give birth to modern flash, and the sense of history in the location is particularly profound. Now, the famous brothels and drunken sailors may be gone, but it is still possible to get some of SJ’s flash—because what else would you want? (Just checking out all of the old school tattoo paraphenelia is worth the trip alone.) When you are done, go and enjoy a Sailor Jerry Mai Tai at Downbeat Diner, a locally run bar and lounge which is a block away and very, very tasty. Now you've gotten the "stewed" and "tattooed" part down—but you are on your own for the "screwed" bit.

Waimanalo Beach, 30 minutes outside of Honolulu

Sure, you can beach basically anywhere in Hawaii, but there are a couple of things to consider: firstly, waves can actually be so big they are dangerous and secondly, beaches be crowded! Waimanalo actually is a bit more low-key than the usual tourist traps, and still has that amazing blue-green beach vibe. After you veg out, head to Ono Steak & Shrimp Shack and get the ahi-encrusted in seaweed. Seriously. Get it. This is not a drill.

Okay, this place has a $10 cover, so it isn't exactly totally cheap. But—and this is a promise—it is worth every penny, as long as you understand exactly what type of journey you are about to undertake. The Alley Cat seems to be straight out of some sort of John Waters hallucination, where strippers are uncanny, and eerie and fun seem to go hand-in-hand. The strippers might actually be supernatural beings—they can do things with cigarettes that certainly cannot be good for your body. A classic joint, and surely there is nothing quite like this back in the mainland. Not for the faint of heart.

Here's a great piece of advice: If you want to embrace both the nuance, beauty, and history of a place, visit its most famous cemetery. The reason this particular place is dubbed the  Punchbowl Cemetery is because it is located in the Punchbowl Crater, which is nestled inside of the top of an extinct volcano. The drive is idyllic, and the scenery is as lovely as Hawaii gets, but it is the sense of history that is worth the trek. Military markers, men who perished on the USS Arizona, and unknown soldiers are all buried in its location. Plus Sailor Jerry, too, because—hey, it is Hawaii.

NEXT UP
Beauty
My New Favorite Beauty Hack: Custom-Fit Whitening Trays Without The Dentist
Beauty
Halloween Cat Makeup Ideas, From Easy to Inspired
Beauty
10 Libra-Inspired Nail Art Ideas For The Most Social Season
Fashion
This Front Row Moment At Prada Was Simply Euphoric