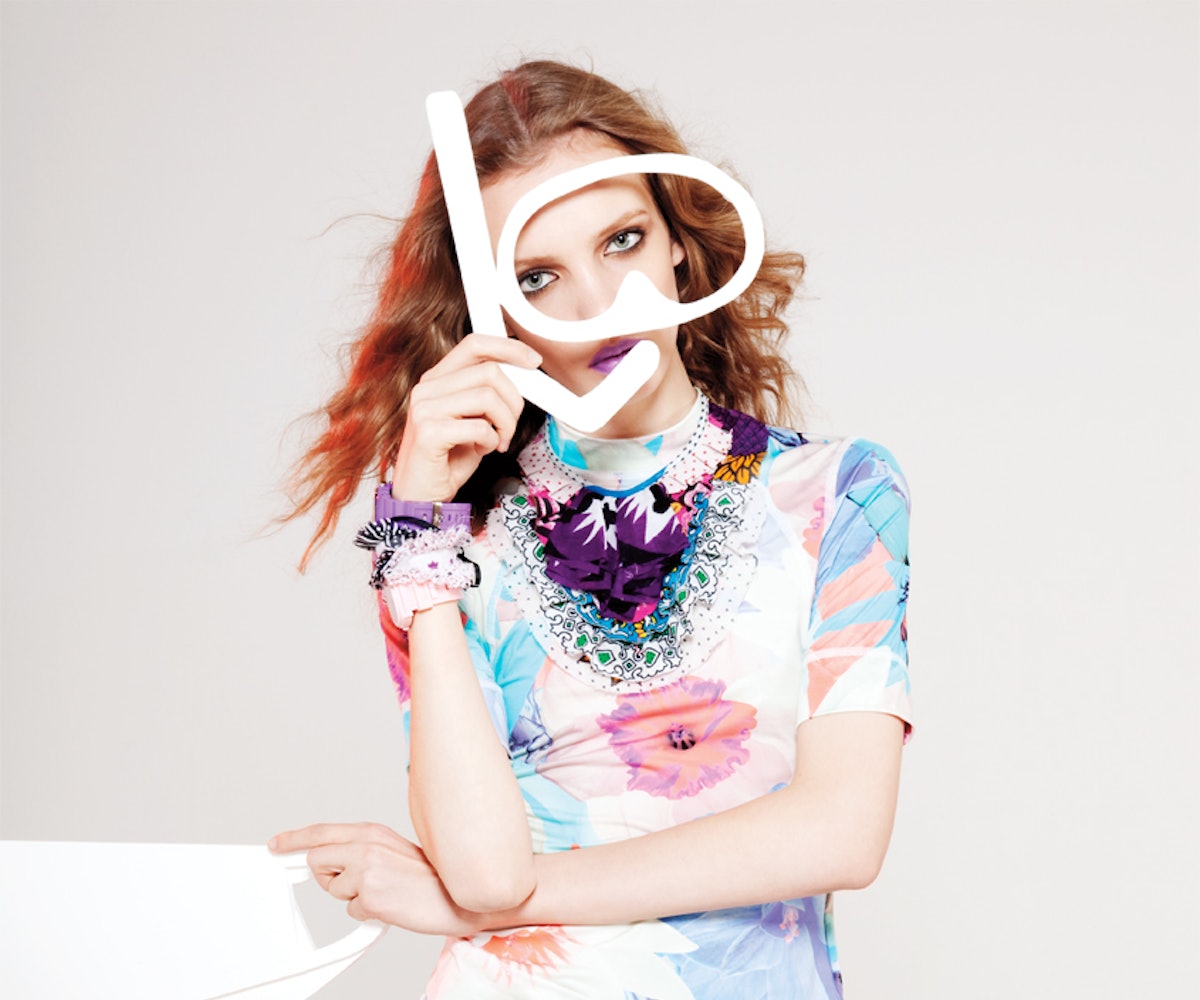 If the only rays of light you’re getting these days are emanating from your computer screen and you feel like you might collapse under the weight of your coat, you could be suffering from a disease called WINTER. Symptoms include paling of the skin, decreased social interaction, and obsessive fantasies of palm trees. Don’t worry, the cure is less expensive than you might imagine.

Getting away for a Vitamin D treatment doesn’t have to cost you the year’s bonus check (or all your Christmas cash). There are two ways of vacationing on the cheap: go for an all-inclusive package that includes airfare plus all the food and drink you can safely consume while still fitting into that two-piece, or if you’re more adventure-inclined, experience la vida local and AirBnB it. For the all-in route, CheapCaribbean.com has some dirt-cheap deals that can get you beachfront for less than an iPhone 6. Or if you want to be your own travel agent, check Kayak.com for the most competitive flight rates and try to fly on a Tuesday, Wednesday or Saturday when fares typically drop. Don’t let cash flow get in the way of your tan – these six destinations will warm your bones for a grand or less based on a 5-day getaway. Bon voyage.

Please note: All prices are based on a 5-day getaway booked a month in advance, from New York, Wednesday to the following Tuesday.

This desert city isn’t just happening during Coachella. Only two-and-a-half hoursaast of LA but at least ten degrees warmer and almost always sunny, Palm Springs is an oasis of mid-century cool amid majestic mountains ranges. The Ace Hotel, Saguaro, and newly opened Hard Rock all have affordable rates and a happening scene that brings together hipsters escaping the bustle of Los Angeles for some winter pool time. If you’re renting a car, take a day trip to Joshua Tree National Park (or just make it your destination and stay at an awesome rental outside the park).

Forgo the all-inclusive resorts and opt for an authentic island experience. Rent a one-bedroom apartment near the beach for less than $100 a night on AirBnB and head to Scotchie’s Restaurant to eat authentic Jamaican jerk chicken by the pound. Skip the better-known Doctor’s Cave, which is packed with tourists, and hit up Cornwall Beach where access costs $6 and Sunday nights feature a locals’ party with a DJ and bottomless free drinks when you buy a souvenir mug from the restaurant on site.

You don’t need an A-lister’s bank account to enjoy this celebrity-favorite getaway. As one of the more affordable flight destinations in the Caribbean, there are daily non-stop trips from New York and connections in Miami when coming from everywhere else. Staying like a local at an AirBnB rental will set you back around $115 - $150 a night. For local cheap eats, Jack’s Shack on Grand Turk Island gets rave reviews for its fresh food and cool scene away from the tourist trap cruise terminal nearby. Bar hosts Jack and Janet serve up daily island specials on the beach like jerk chicken and spicy steamed conch. Print out a coupon from the website and get a free rum tasting.

Situated on the Riviera Maya between Cancun and Tulum, Playa combines both party and pristine sandy beaches while avoiding the Señor Frogs Spring Breaker crowd to the north. Since you won’t want to leave the beach, go for an all-inclusive package that includes all you can eat and drink at the Sandos Playacar where 5 nights will set you back just $500. If you do decide to venture out, stop by Fusion Bar & Grill for live music and fire dancing on the beach.

If you’re bored of the typical Miami scene, head further south to the Keys where you can rent a houseboat on AirBnB for around $150 a night (this one looks particularly awesome). If that sounds steep, think about how much you’ll save on meals by spearfishing for dinner and not having to pay a cover charge at LIV.

Paradise is closer and a lot less expensive than you’d imagine. The birthplace of Calypso music is home to pristine beaches, incredible lush greenery and classical Spanish architecture. Caribbean Airlines flies nonstop round-trip from New York to Piarco for around $300 and villas are available for rent at less than $100 a night from AirBnB. Spend a day sailing and head to Nylon pool (not named for this magazine), a crystal-clear, shallow pool in the middle of the ocean that’s said to be the fountain of youth. No need to go to for an expensive spa treatment – exfoliate with nutrient-rich sand and let the warm Caribbean waters ease all signs of stress.

Average: $302 to Trinidad and Tobago, $1070 for five nights in a private treehouse through Airbnb.