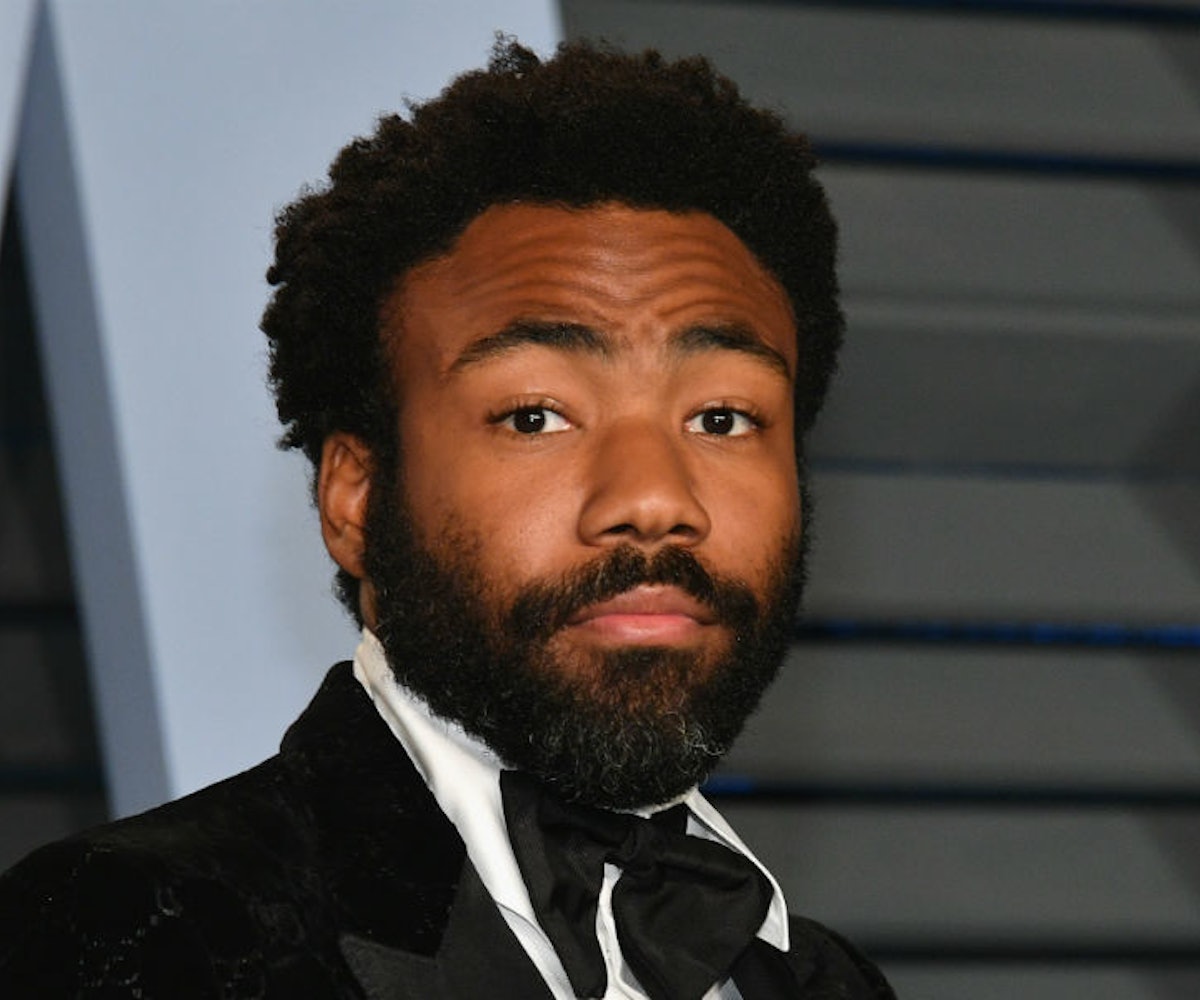 The music industry and the world were shocked by the recent death of Mac Miller. In response, many of his colleagues reflected on the memories they shared with the rapper and the impact he had on everyone he came across. One of those people was Childish Gambino, who talked about his friendship with Miller while onstage during a concert in Chicago.

“I’m a sensitive person… but this Mac Miller shit got me fucked up,” Gambino said, according to Rolling Stone. Gambino and Miller came onto the music scene around the same time. Reflecting on that, he continued: “He was so nice. He was the sweetest guy, he was so nice. And we were both internet music kids, and a lot of critics were like, ‘This corny-ass white dude, this corny-ass black dude,’ and we used to talk. And this kid, he just loved music.”

But, he said, people should be allowed to be sad about his passing. “Like my heart was broken… and I feel good about being sad, because it tells me that he was special, that I had a special moment… Everybody in this room deserves that.” Going on to dedicate his song “Riot” to him, Gambino ended by saying: “So I just wanna say, ‘I love you Mac,’ and I just want to tell you that I love you and this song is for him, because I feel like sometimes he wanted to let go."