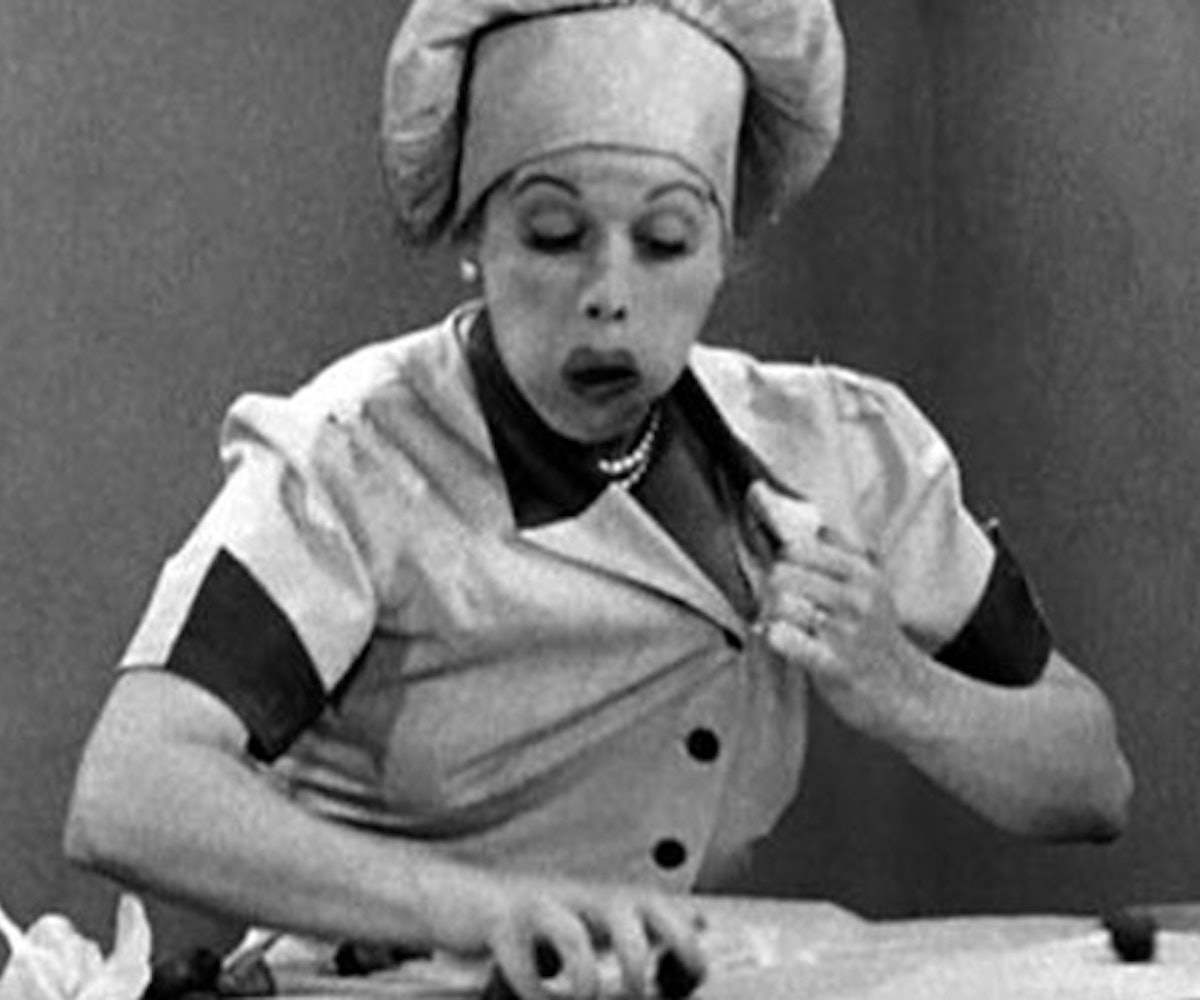 Despite the fact that our president doesn't believe in climate change, and actually thinks that global warming means every day will be warm from here on out, it is a real phenomenon and actually means that erratic and drastic weather changes will result in glaciers melting, habitats deteriorating, species dying out, and now, possibly, no more chocolate. According to Business Insider, chocolate could go extinct in 40 years. Can't we have anything good?

Because cacao plants are limited to “a narrow strip of rainforested land roughly 20 degrees north and south of the equator, where temperature, rain, and humidity all stay relatively constant throughout the year," Business Insider reported, they are especially vulnerable to the effects of climate change. And, in 2010, Scientific American also predicted that fungal diseases could kill cacao trees.

In an effort to save the world's most precious resource, Mars, the company behind Snickers, M&M's, etc., is working with scientists at UC Berkeley to create disease-resistant cacao plants that will be able to grow at various elevations. And they're using the gene-editing technology CRISPR in order to do so.

While the geneticist who invented CRISPR, Jennifer Doudna, acknowledged some risk inherent to the technology, which could potentially eradicate human diseases, she said it could have a big impact on the food we eat. "Personally, I’d love a tomato plant with fruit that stayed on the vine longer,” she said.

So, what's a little gene splicing if it means saving all of the chocolate on the face of the earth? Do what you gotta do, scientists. We need this.