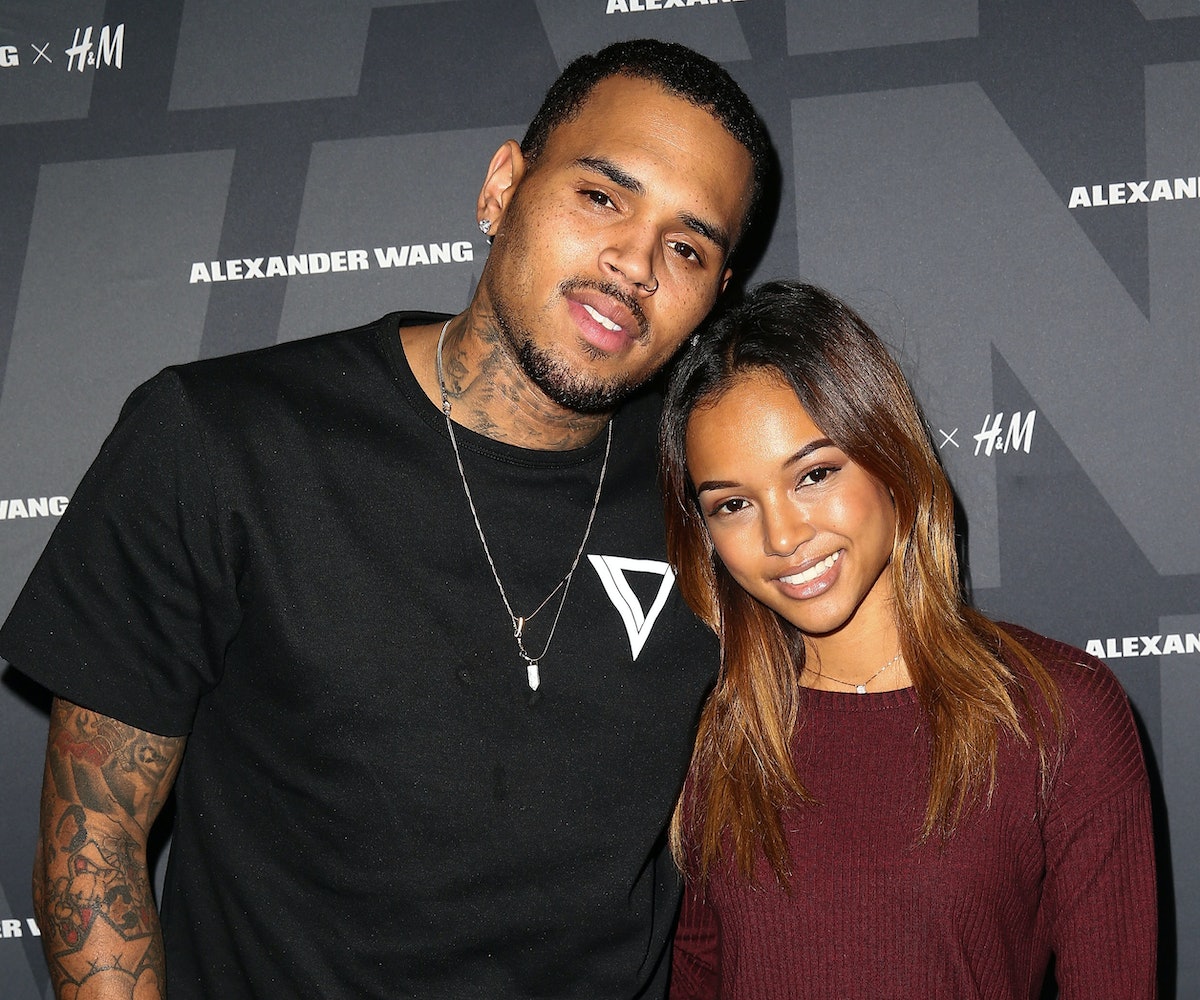 A judge recently issued an order forcing Chris Brown to steer clear of his ex-girlfriend, Karruece Tran, after she accused him of physically abusing and threatening her.

Associated Press reports that the troubled singer-songwriter allegedly punched Tran in the stomach and pushed her down the stairs. Tran also claims that Brown has repeatedly threatened her since December 2016.

Since their relationship terminated in 2015, Brown has consistently commented on Tran's posts on Instagram. The pair split after Tran found out that Brown cheated on her and was having a child with another woman. (He also recently instigated a fight with Soulja Boy because the rapper "liked" one of Tran's photos on IG.)

With the order, Brown is forbidden to contact Tran and must stay at least 100 yards away from her. Brown has also been ordered to surrender all firearms in his possession until March 9.