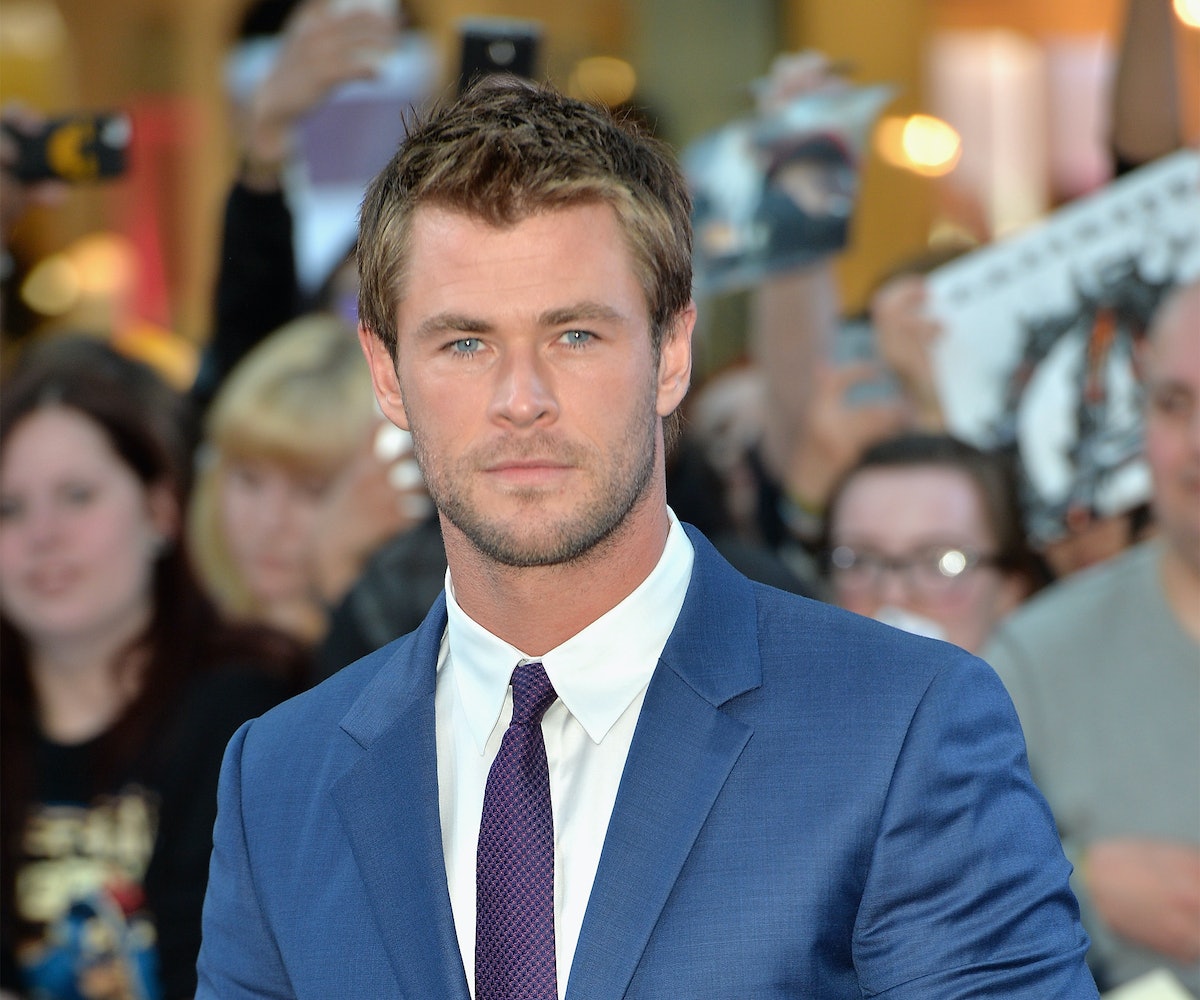 Paul Feig, the director of the upcoming, all-female led Ghostbusters reboot, tweeted something yesterday that proves he is truly doing some good, good work. Not only is he our hero because he's going to be directing what's bound to be a kickass movie, but also because he has cast Chris Hemsworth for role of the receptionist, formerly known as Annie Potts.

Hemsworth, who once played a hammer-wielding god in some movie about superheros, will be joining the four Ghostbusters, who were announced to be Kristen Wiig, Melissa McCarthy, Kate McKinnon, and Leslie Jones. The choice to cast Hemsworth in a role that has been traditionally considered a female role, especially in light of the four Ghostbusters being played by women, is an important one that hopefully will spark similar change in other films to come.

NEXT UP
Beauty
Meet Erika “Babygirl” De Leon, The B-Girl Who’s Empowering A New Generation of Female Breakers
Life
ask a witch love spells
Life
Manifesting Your Best Life By Working With Spirit Guides
Entertainment
The Meaning Behind Paramore's Disillusioned Anthem, "This Is Why"