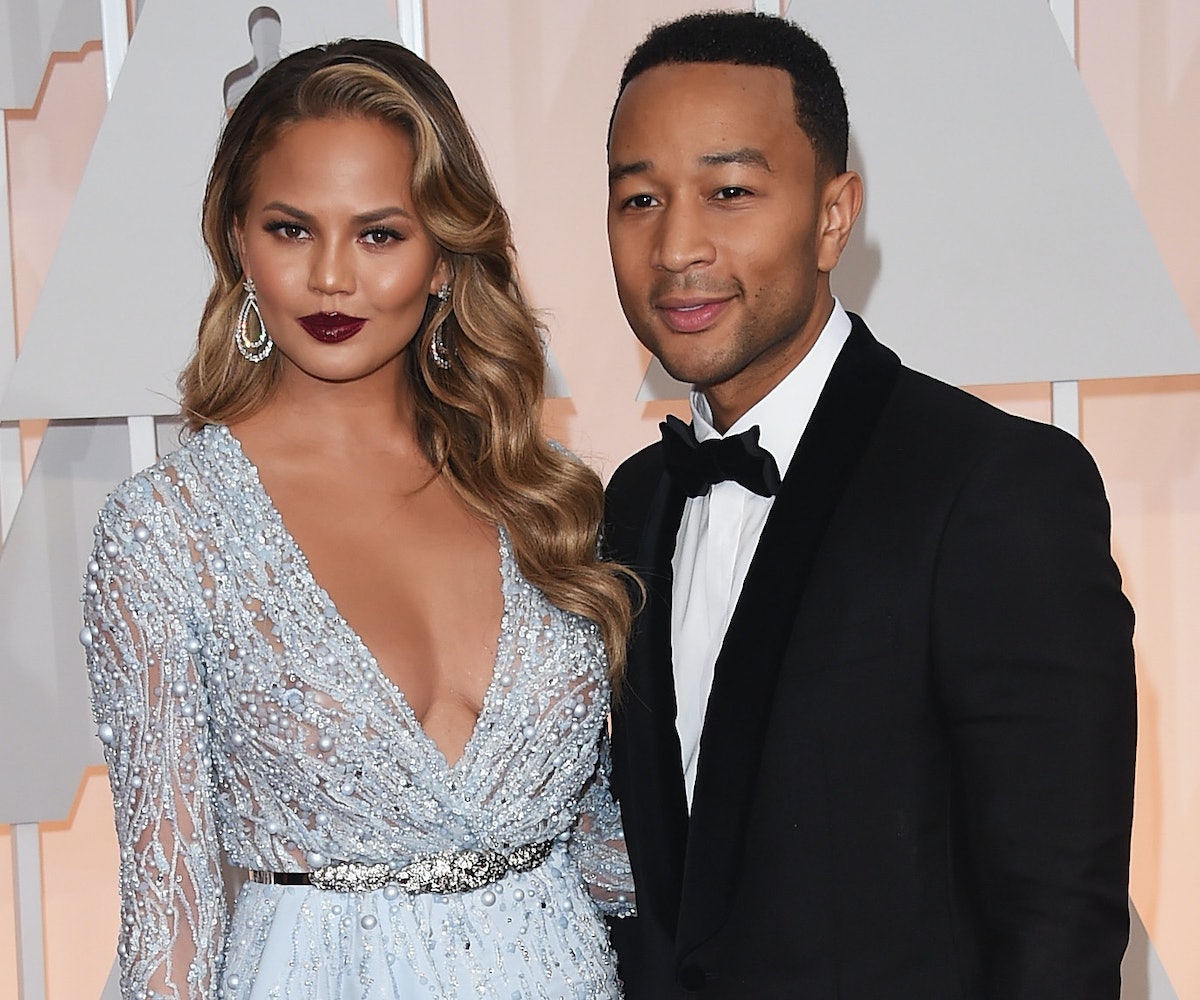 Last week, Chrissy Teigen and John Legend officially announced their pregnancy to the world. The majority of responses and reactions from the public were positive, because how could you not be excited for one of the industry's happiest couples? The model and singer-songwriter have been trying to conceive their first child for the past six years, so this pregnancy is a miracle for them.

Unfortunately, some trolls on the Internet have been hating and speculating about the pregnancy. Given Chrissy just made the announcement six days ago, some people have been spreading rumors that she must be having twins because her bump can't possibly be that big so early on. Rather than sit this one out, Chrissy decided to shut down all the speculations in a series of tweets and deadpan emojis. This soon-to-be mama does not have time for drama!