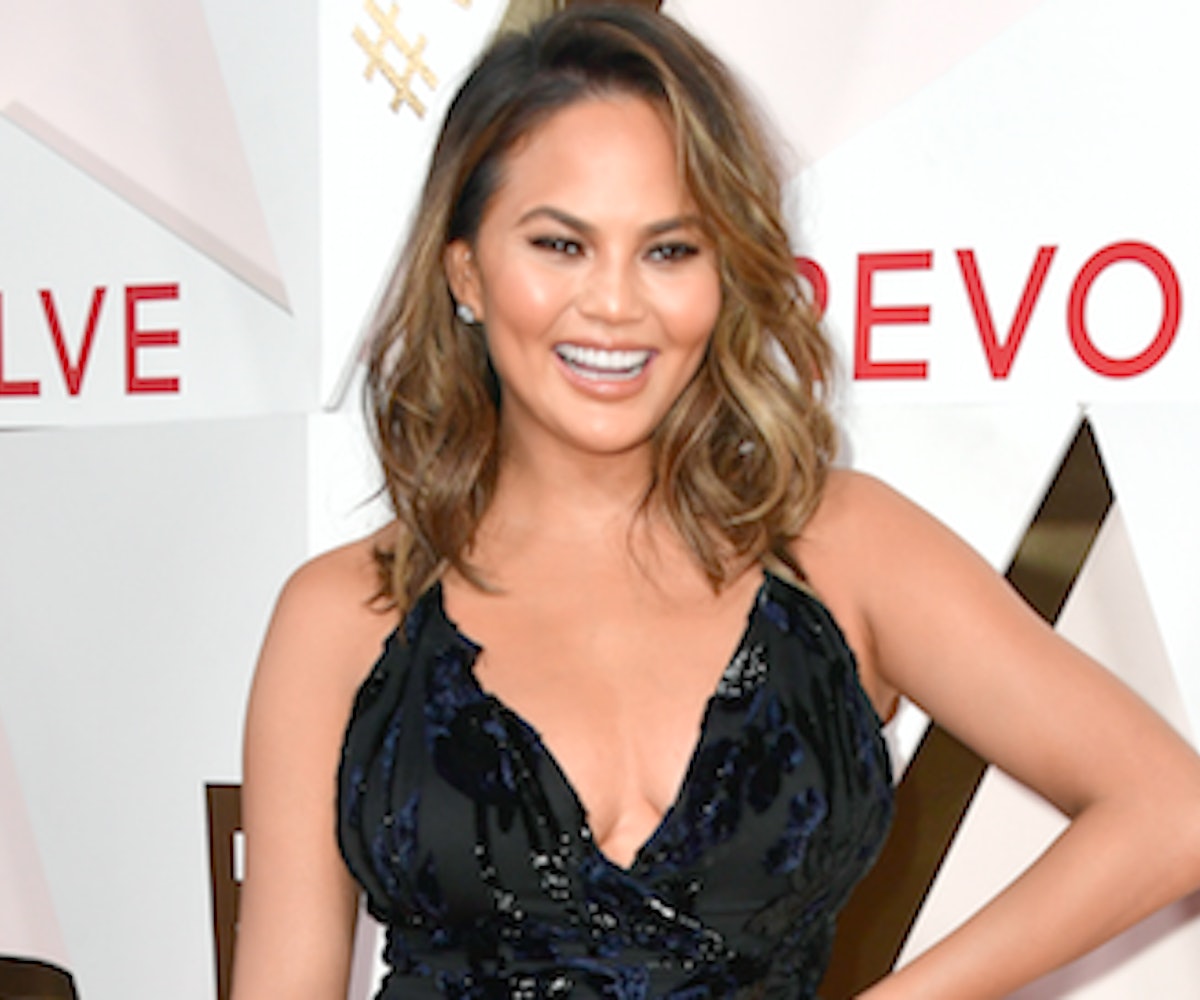 Last night, Cardi B released her long-awaited debut record, Invasion of Privacy. So far, the record has garnered praise from critics and fans, including Chrissy Teigen, who was named-dropped with Rihanna on the single "She Bad (feat YG)."

Teigen, who was on Twitter sharing photos of some delicious cheddar biscuits she made last night, found out about the lyrics after music blog Rap Up posted them online in a tweet.

She later shared a photo of her dinner with the caption, "Bad bitches make bisque!!!!!!!"

Can we get a Cardi x RiRi x Chrissy Teigen cooking show soon? Food Network, where you at?