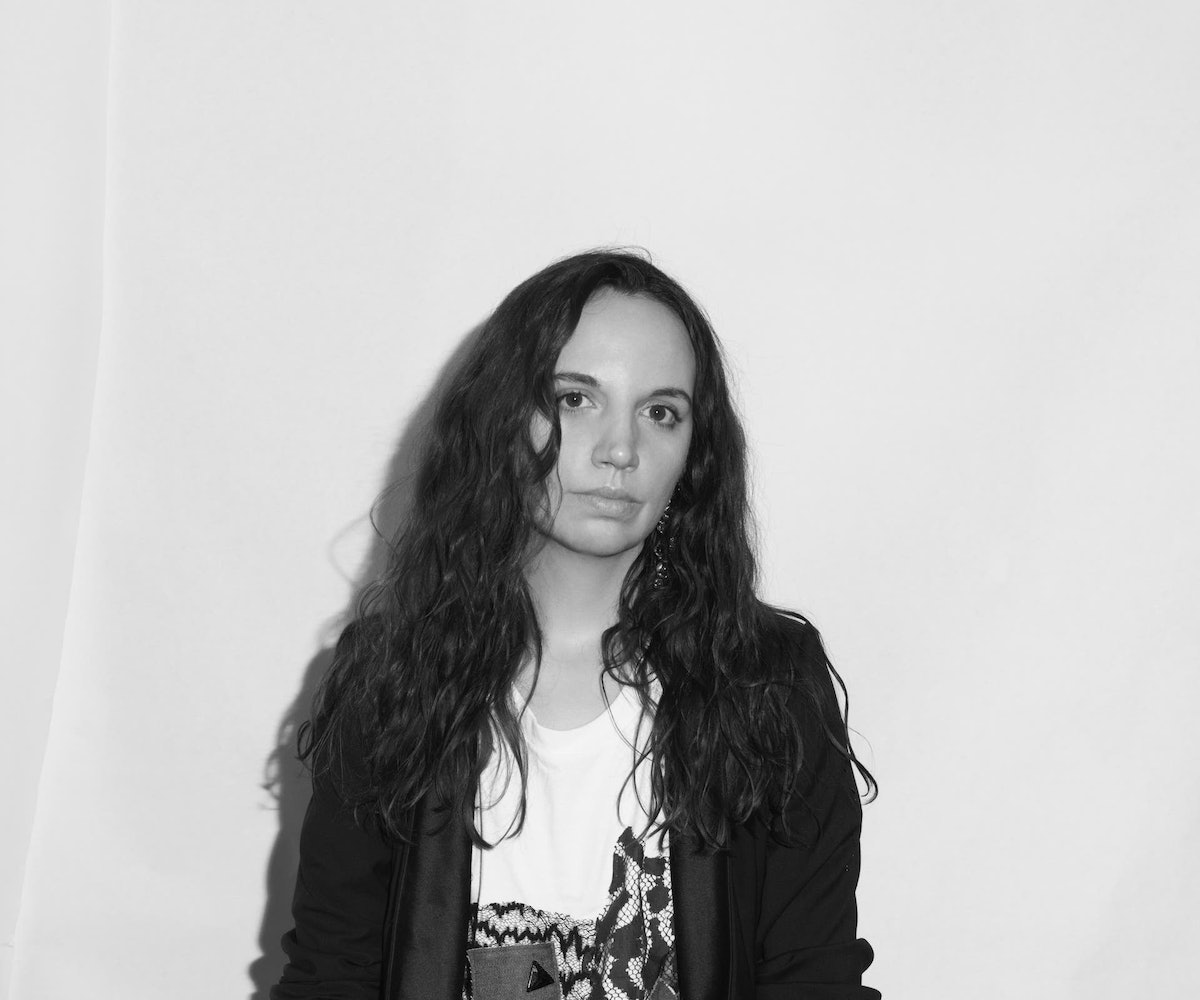 Photograph courtesy of the designer.

Since graduating from Central Saint Martins in 2002, Christelle Kocher has put in her time with some of the fashion world’s top talent—cutting her teeth at Chloé, Sonia Rykiel, Dries Van Noten, and Bottega Veneta. In 2015 she struck out on her own with a high-fashion-meets-streetwear brand dubbed Koché, complete with true couture detailing. As the artistic director of legendary plumassier (et fleuriste) Maison Lemarié, she has unparalleled access to Paris’ great maisons d’art, many of whom lent their talents to her budding designer label. The result helped Kocher establish a new category of dressing, “couture to wear,” earning her a nomination for this year’s LVMH prize. So, to whomever said couture is dead, in the hands of Christelle Kocher, it looks like it’s getting a reboot.

Image courtesy of the designer.

HometownStrasbourg, at the French and German border

Favorite film of all timeHard to pick only one, but Do the Right Thing stuck in my mind for a long time.

Drink orderRed wine or Champagne or both

Standby snackAvocado with some salt and pepper