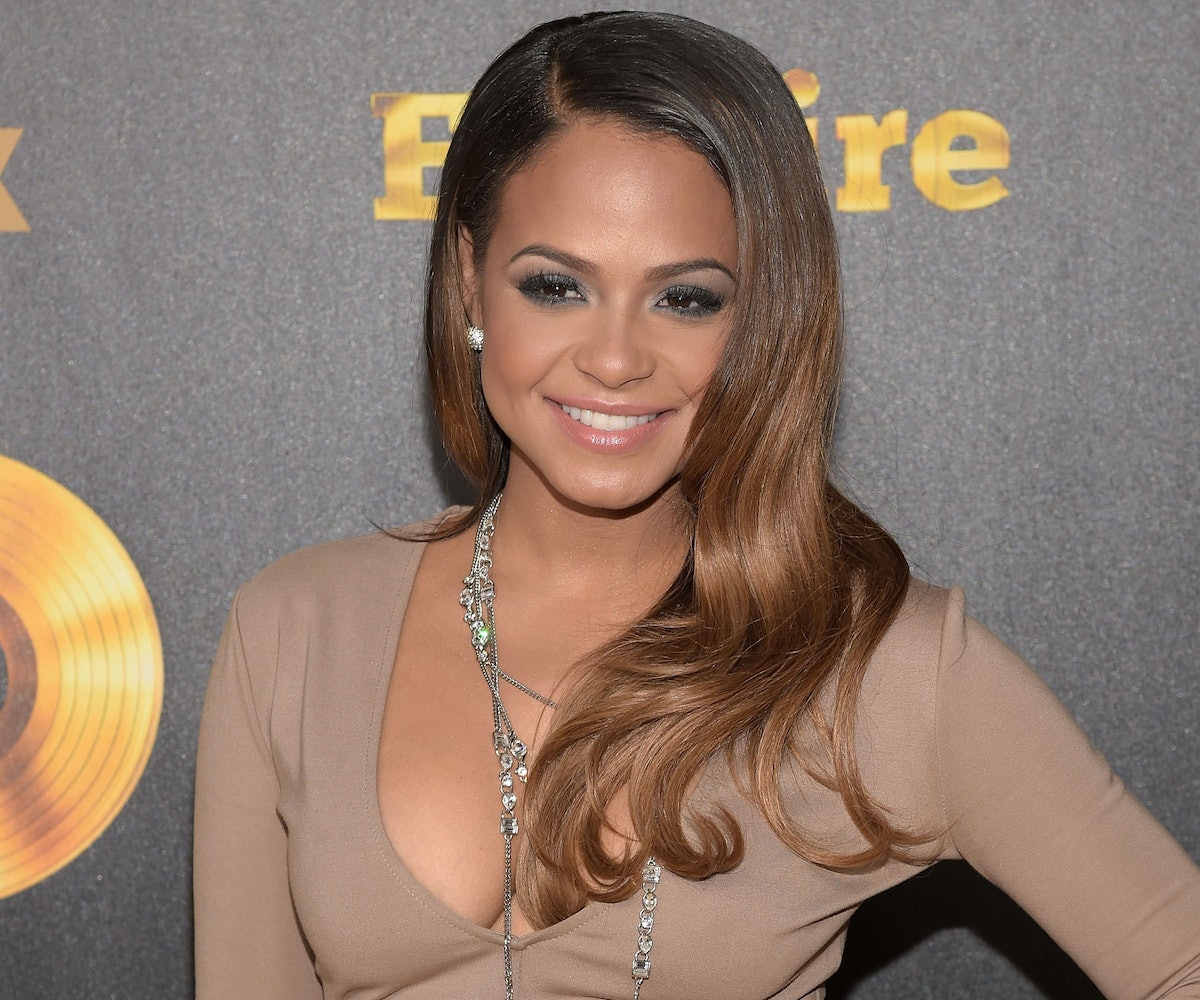 Remember Christina Milian? She's the singer behind the 2001 chart-topper "AM to PM"? She starred alongside Nick Cannon in the 2003 flick Love Don't Cost A Thing? Milian has been running her own reality show on E! since January, but you probably forgot about her because she hasn't released a full-length album since 2006. Today, all of that is about to change because the singer/actress just dropped a brand-new single featuring Snoop Dogg. The lusty R&B banger is called "Like Me," and it's about how nobody can do it better than you.

The track is featured on Milian's forthcoming album 4U, which will be released on December 4 and is available for pre-order on iTunes. Listen to "Like Me" right here, below.