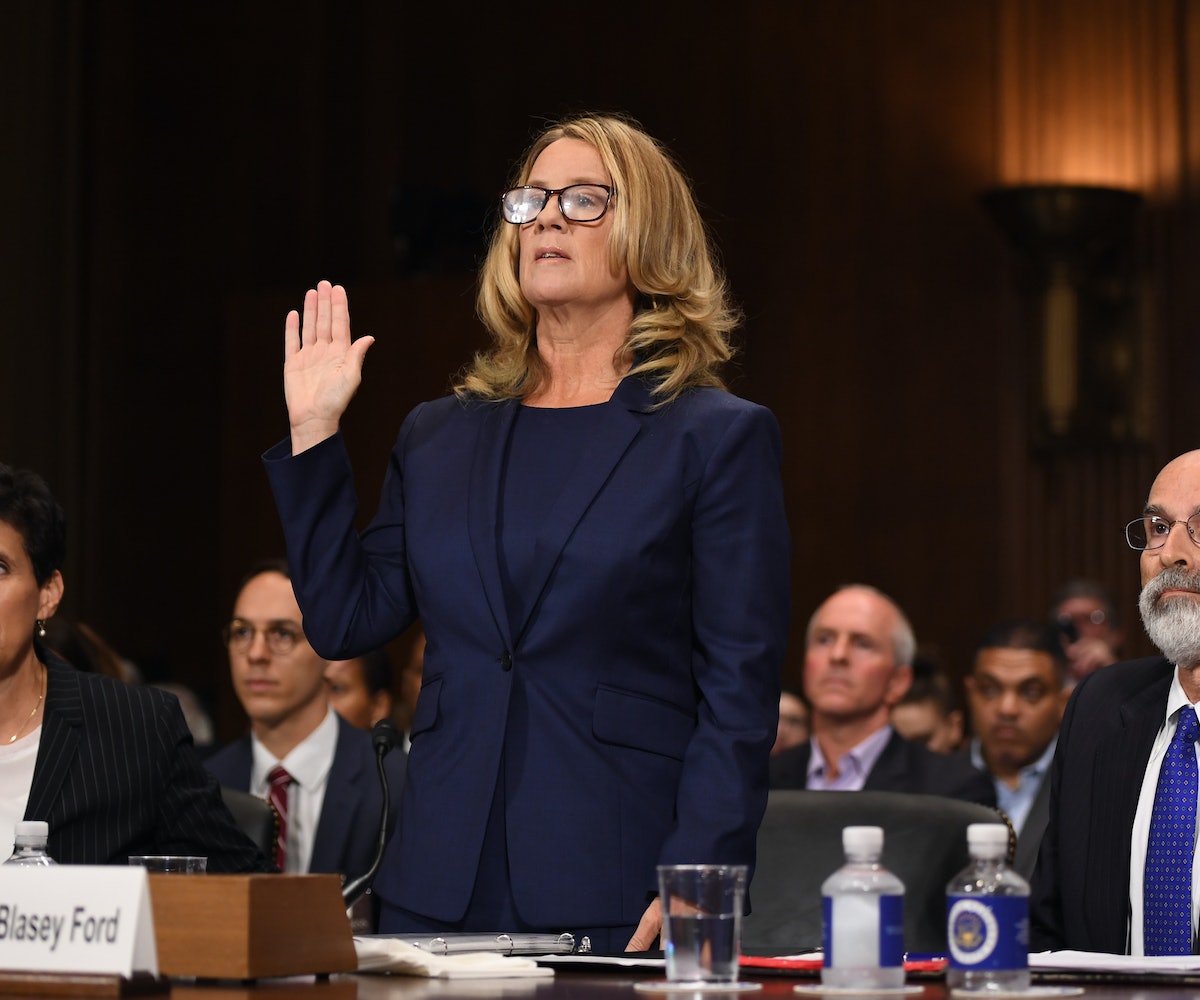 Dr. Christine Blasey Ford is still unable to move back to her home, due to the multitude of death threats that she has received since bringing forward her allegations against newly appointed Supreme Court Justice Brett Kavanaugh.

In an interview on MSNBC, one of Dr. Ford’s lawyers, Debra Katz, said that Ford would not be able to return home for a while. “They are not living at home,” she said of Dr. Ford and her family. “It’s going to be quite some time before they’re able to live at home. The threats have been unending. It’s deplorable. It’s been very frightening.”

Katz also described how Dr. Ford likely felt after being openly mocked by Donald Trump during a Mississippi rally. “I think she was as horrified as the rest of us were. It’s terrible, it’s disrespectful, it’s horrible,” Katz said. One of Dr. Ford's attorneys Lisa Banks, who was also interviewed, added, “She was upset by it, as any women would be who is the victim of sexual assault, who is mocked and belittled by anyone, never mind the president of the United States.”

After being forced to relive the worst moment of her life on a public stage under intense scrutiny, and being subjected to death threats, her alleged accuser now occupies the highest position offered to a judge in the United States. On Saturday, Kavanaugh was confirmed to the Supreme Court, after a short and incredibly limited FBI investigation into the multiple allegations of sexual assault lodged against him. Many of his former classmates have also come forward with claims that would discredit some of Kavanaugh's testimony claims but were not contacted by the FBI. Nonetheless, Republicans thought the results were solid enough to proceed with a vote.

While Dr. Ford’s life has been irrevocably changed on account of her brave testimony, Kavanaugh is preparing for his first case. The news is truly hard to watch right now.