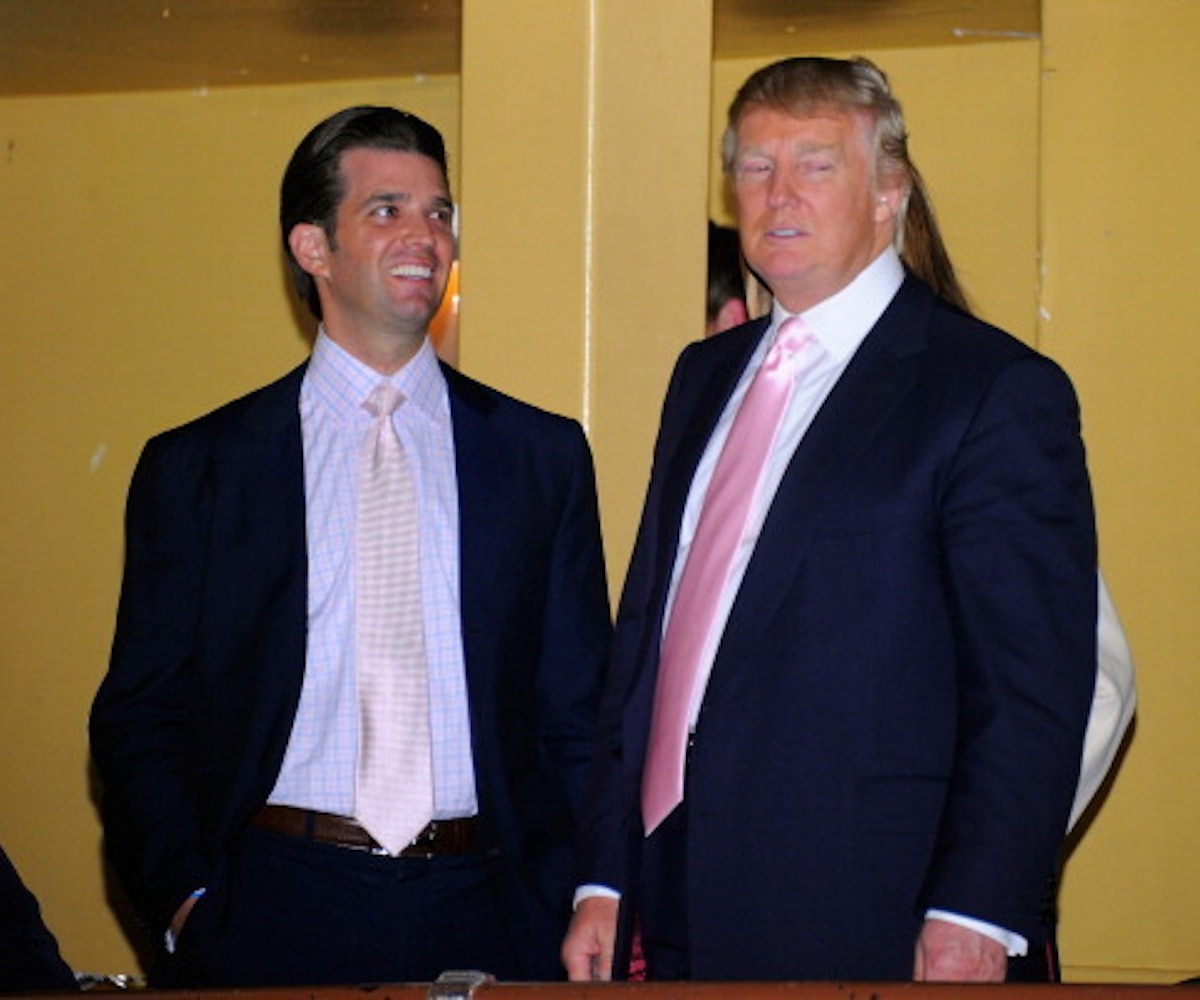 There is a Margaret Atwood quote that makes the social media rounds after yet another news story breaks about men committing violent acts against women; all to say, this quote gets circulated with alarming frequency. Atwood's words are to the point, and unforgettable: "Men are afraid that women will laugh at them. Women are afraid that men will kill them."

The quote's beauty is in its perversity, the mere thought that being the butt of a joke is on par with being the victim of a murder is at once both insane and recognizable, a neat reflection of the horrors of our world. It is a perfect encapsulation of the daily difficulties women face, knowing that we bear a sometimes unbearable burden: We must always be on guard. But there is another aspect of this quote that never gets mentioned. And it is this: Women aren't afraid men are going to laugh at them. Women know men will laugh at them—and that this laughter will be present while men are hurting them.

Today, Dr. Christine Blasey Ford testified before the Senate Judiciary Committee; she was there to talk about the sexual assault allegations she has levied against Supreme Court Justice nominee Brett Kavanaugh. Her testimony is powerful and painful to watch and listen to; she is more often than not speaking with a trembling voice, though there is total conviction as she says she is "100 percent" certain that it was Kavanaugh, along with his friend and schoolmate Mark Judge, who perpetrated the assault some 30 years ago.

But perhaps the most striking part of her testimony came when Ford was asked what the strongest memory of her attack was; she answered: "Indelible into the hippocampus is the laughter—the uproarious laughter between the two, and their having fun at my expense. I was underneath one of them while the two laughed. Two friends having a really good time together." As they hurt her, these men laughed. Not, Ford clarifies, at her, but with each other. Because she didn't matter to them.

There are few women, few marginalized people, who don't recognize the sound of laughter as something separate from joy, something purely sinister. There is the casual laughter of men as they shout out at you from their car windows while you walk down the street. The cajoling laughter of a man trying to pressure you into doing something you've said you don't want to do; as if his laughter is evidence that you are actually having a good time, even if all you want to do is run. There is the victorious laughter of men who get away with what they're doing; power makes them giddy, and so they laugh. These are the men who think it's funny that you care about what's happening, who think it's funny that you hurt. This is the laughter of Donald Trump Jr. as he chuckles to himself when he smashes send on a tweet mocking Ford as she testifies, laughing at her PTSD.

And there is the conspiratorial laughter of men as they talk to one another about the women they've hurt. This laughter was present between Kavanaugh and Judge. But also, this kind of laughter can be heard in the infamous Access Hollywood tape in which future-President Donald Trump bragged to Billy Bush about "grabbing 'em by the pussy."