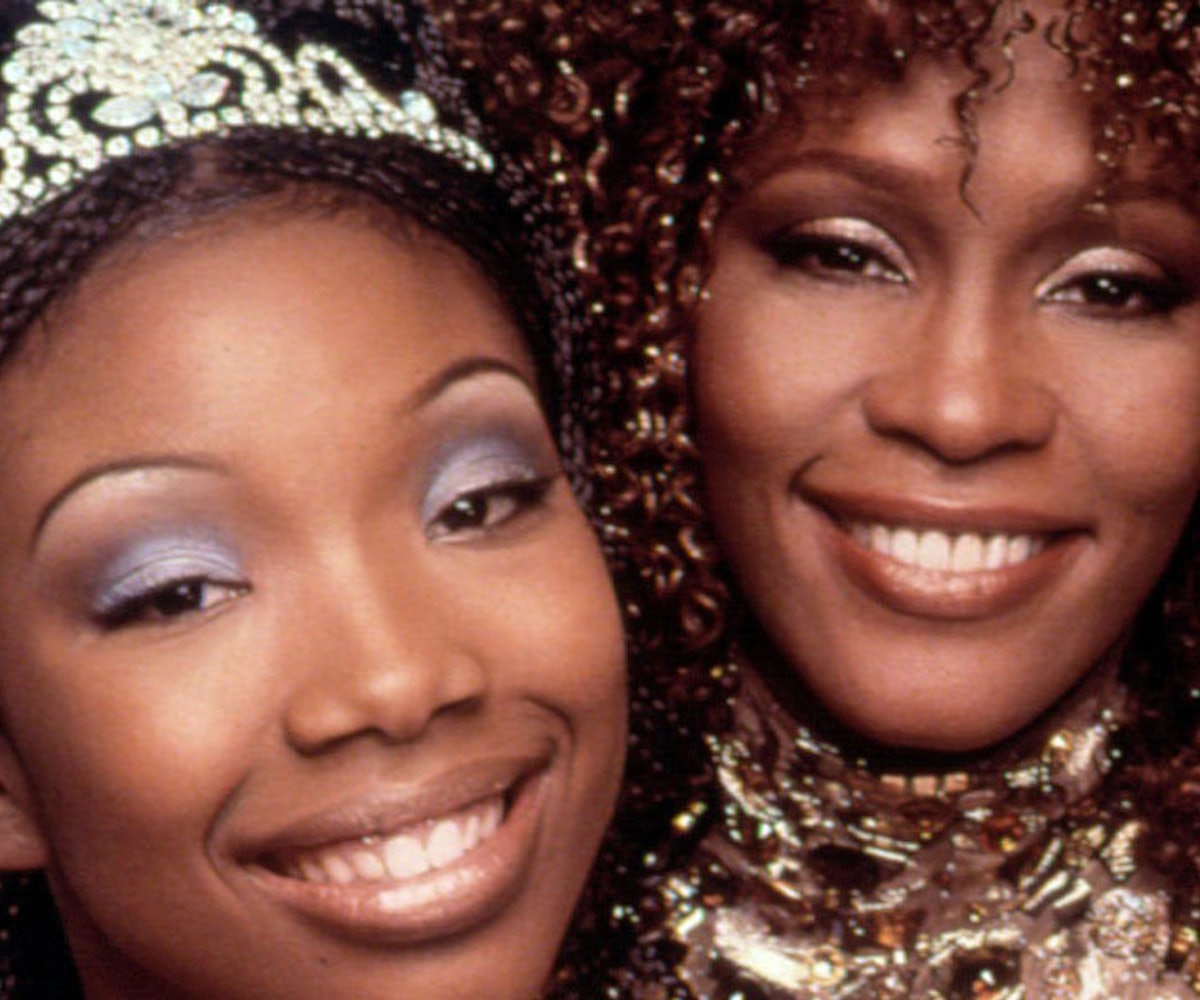 Where were you when Beyoncé’s Lemonade dropped? Or, for the older set, Michael Jackson’s “Thriller” video was released? When you found out President Obama would become our 44th president? You can probably recall your exact location, right? Where you were, who you were with, all the excitement you felt. These moments—both big and small—become milestones in your life; although you might not realize it at the time, these moments are history unfolding right in front of you.

One of the most important moments in my history came when I was seven and watched Rodger & Hammerstein’s 1997 live-action Cinderella. My sister and I—and 60 million other people—tuned in to watch a then-18-year-old-year-old Brandy have her go at happily ever after. It’s obvious the movie isn’t your average fairy tale about five minutes in. As the camera moves through the bustle of the village and the faces come into view, no two people look the same. Black boys mingle with Asian ones. Black men mount horses while white women cross the street. It's a racial utopia from the very beginning, better than a typical fairy tale by far.

The cast was as impressive as it gets. Name a more iconic duo than Brandy as Cinderella and Whitney Houston as her fairy godmother (honestly, I'll wait). Bernadette Peters played the evil stepmother, Natalie Desselle Reid and Veanne Cox were the horrible stepsisters. Served by Jason Alexander as the loyal butler, Whoopi Goldberg and Victor Garber reigned over the kingdom as queen and king, and Paolo Montalbán was the perfect prince. There were seasoned actors and newbies, but the gang’s diversity spread further than their skill set. “This may be a first,” Goldberg told Jet magazine. “It makes perfect sense because of who we are. Before, it was either all-Black or all-White. But, never a normal mix of people. This integrated cast is how the real world is. This is more normal than being part of a cast that doesn’t have any color in it. This is perfectly fine. This is how I live.”

One aspect of the film that a lot of people like to joke about is the idea that Goldberg and Garber would give birth to a Filipino-American son. Or that Brandy would have a black and a white stepsister. It doesn’t make sense! But, then again, it’s a fairy tale, and within fairy tales, things don’t have to make sense. As Elizabeth Ford wrote in her book The Makeover in Movies, “This concept seems intrusive at first, but you stop noticing as you watch, which is the point.”

The film isn’t perfect. Critics at the time were quick to denounce some of the songs, Houston’s “stiff” performance (the nerve!), and the movie's stale attempt at feminism. The jokes weren't all that funny, and some might prefer the 1957 or 1965 version to this one. But what this remake did, that others before it didn't, was give a wide range of people the chance to see themselves depicted as royalty for perhaps the first time. And that will always remain important.

Though this was Disney-produced, the company wouldn’t put a black character at the forefront of another princess film until The Princess and the Frog in 2009. I was 19 at the time, so Tiana was never my princess to fawn over—Brandy was. And she was that for many other black girls at the time, also. "Both Whitney and I grew up on the Lesley Ann Warren version and adored it," executive producer Debra Chase Martin told the New York Daily News back in '97, "but when we got older, we looked back and realized we never saw a person of color playing Cinderella. To have a black Cinderella with a pretty face and braids is just something. I know it was important for Whitney to leave this legacy for her daughter.”

And, 20 years later, that legacy still lives on.