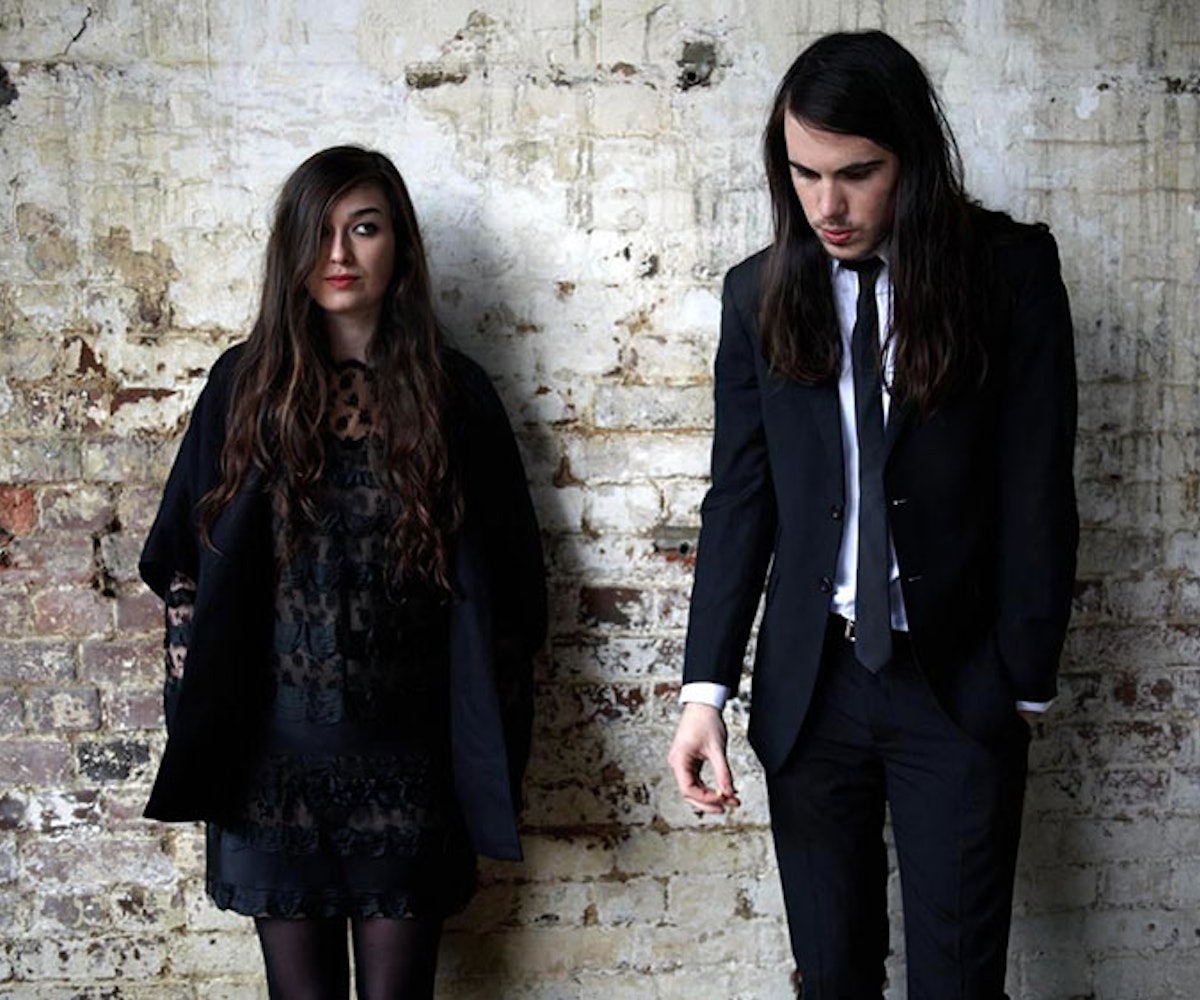 The week is finally over--now what?! If you need a little help planning your weekend, we've got you covered in the form of the

. The awesome/amazing/fill-in-the-blank email goes out to 10 cities every day, letting you know about the coolest stuff going down that day. It's kinda like opening up an envelope filled with confetti and party horns. We've got our picks for the very best events happening this weekend, but for more of our fave shows, pop-up shops, film screenings, art exhibitions, and other events you don't want to miss--plus regular updates all week long--there's only one way to get in on it, and that's by

signing up for the Daily

in your city.  P.S. If you don't have plans for Thanksgiving Eve yet, or if you're wondering about the best Black Friday sales in your city,

to get our picks delivered straight to your inbox next week!

Celebrating Thanksgiving doesn't always just mean dinner with the fam. Take Friendsgiving for example--you know, the awesome party where you and your friends eat take-out and drink beer while saying what you're thankful for? And then, there's Hanksgiving. Yes, we're talking about a mash-up of Tom Hanks movie clips that we

you're thankful for, all screening in one night. Go eat it up!

Ever dream of living in 1960s London? Same here. Lucky for all of us, British psychedelic rock band Temples are playing a show at Great Scott tonight, which we’re pretty sure will take your dream to a whole new level--and yes, you should definitely dress the part.

There’s only one kind of static we’d want to hear on repeat, and that’s Cults’ new record. Hear what we mean when they play live at the Metro tonight.

A few things really get us in the holiday spirit each year, from our first hot chocolate of the season to making the ultimate gift list for our besties. But it's hard to top a little bit of ice skating. Lucky for you, The Cosmopolitan is opening The Ice Rink today at 3 pm, where you can triple-axel to your heart's content (does this make anyone else want to watch 1992's

?). The best part, though, might be the fire pit, where you can look out onto The Strip while sipping some eggnog. We'll take two.

Just when you thought Amoeba Records couldn't get any better for finding must-have records, they go and throw an epic sidewalk sale. Seriously, what are they trying to do to us?! And even though we probs don't need to tell you just how awesome this will be, you should know that DVDs will only be three bucks and buy-three-get-one-free, there will be books for a buck, single issue comics, cassettes, and vintage Star Wars toys. Hello, best Saturday of our lives.

record isn't the only thing that features an old-school van, because this weekend Gutter Films is throwing a Van-O-Rama at LAB Miami, where they'll screen

Death Car on The Freeway

--two ridiculously awesome throwback flicks. But, you'll also get to check out some vintage wheels IRL, because there's going to be a Van Rally competition for the best painted vans, plus food trucks and live jams.

One of the best things about '90s movies is that they seem to get even better as time goes on. Take

for example, the 1990 western-slash-monster flick starring Kevin Bacon and Reba McEntire, where a strange creature that lives underground goes on an attack fest in a small town. Whether you've seen it already or not, The Belcourt is screening the film as part of their midnight movie series tonight, and we're thinking that some late-night scares with a side of laughs is definitely worth staying up for.

We really hope we're not the ones to break the news that Fred Flare are closing their doors (insert sadface double tear emoji here), but at least they're trying to make it a little easier for all of us by throwing a goodbye bash. Head out to their warehouse tonight for a live DJ, awesome art, and baked goodies. And you might want to bring a sleeping bag, because their huge sale is kicking off the next day at 11 am, where you'll find Fred Flare icons for your closet and your room, plus collectibles, accessories, and gifts for wild cheap. Talk about bittersweet.

It's hard to pick just one part of Nordstrom that we love, but tonight, we have to go with Spa Nordstrom. Yep, your fave place to find Hunter rain boots and Topshop collections IRL are throwing a beauty event in the PM. Choose from hydrating facials, scalp or hand massages, and book your appointment to get all glow-y before you start the Friday night party hopping.

The best way to kick off a movie fest? Screen an awesome movie! That's exactly why you should hurry up and grab tickets to see

, the first flick playing at this year's Cinema By The Bay fest, which starts tonight. The 2013 psychological thriller isn't the only thing you'll get though: Expect to nosh on apps inspired by local ingredients and sip on wine and beer--all while you celebrate the rad fest's opening night!

Are you a Gmail user? Our newsletter might be hidden out of sight in your promos tab! If you want to make it even easier to see the coolest events in your city, here's what you can do: Click on the "Promo" tab and find a NYLON Daily Newsletter. Drag it into your "Primary" tab. Gmail will notify you of the change and ask you if you'd like to do this for all future emails from NYLON Daily. Just say yes! <3.

NEXT UP
Culture
Scream 6 Trailer Brings The Nightmare To New York
Culture
6 Shows To Binge Once You've Finished 'The White Lotus'
Astrology
Get To Know Aquarius, The Certified Freak Of The Zodiac
Culture
Caroline Polachek In KNWLS & More Party Photos You Missed
Style + Culture, delivered straight to your inbox.