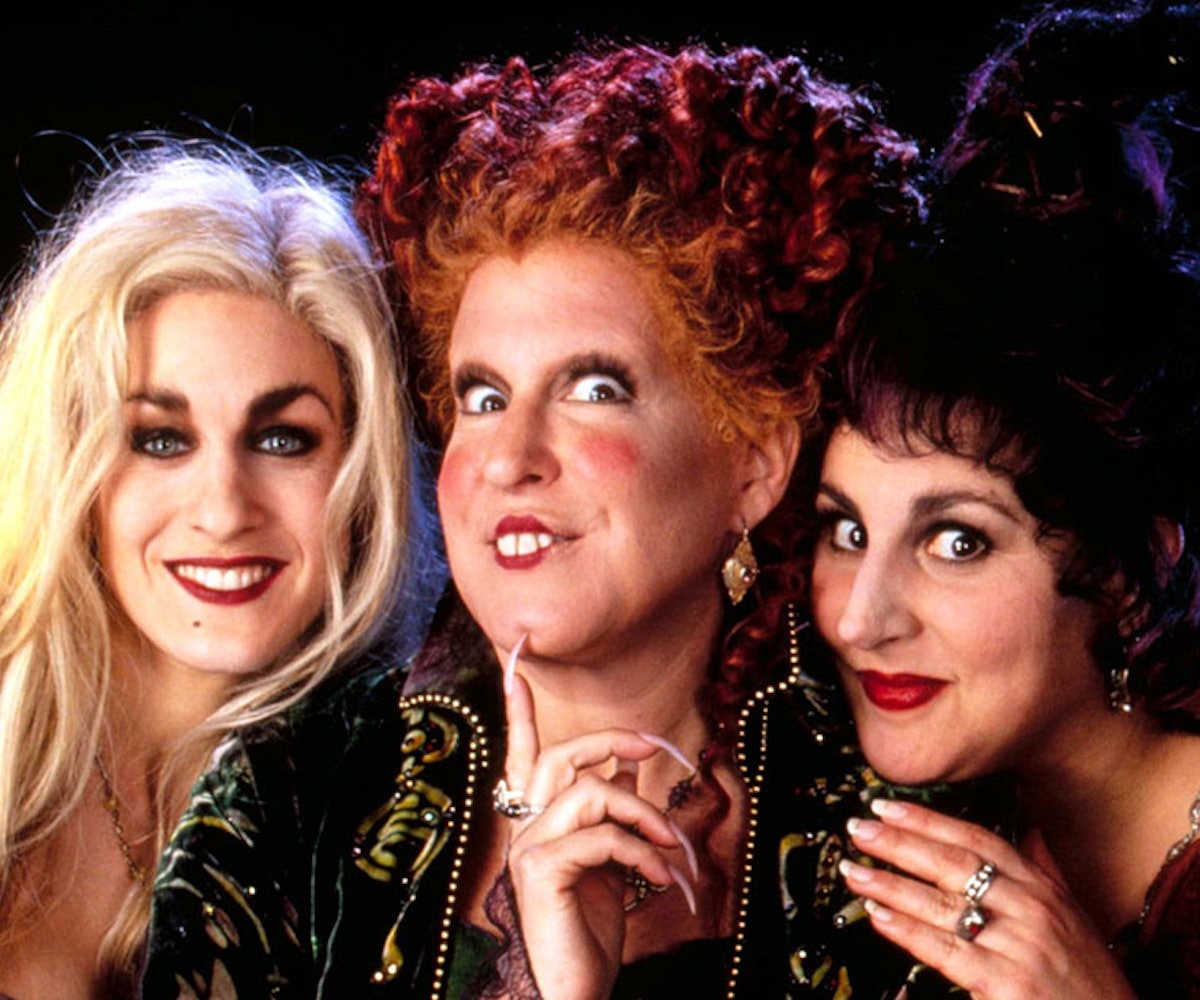 The week is finally over--now what?! If you need a little help planning your weekend, we've got you covered in the form of the

. The awesome/amazing/fill-in-the-blank email goes out to 10 cities every day, letting you know about the coolest stuff going down that day. It's kinda like opening up an envelope filled with confetti and party horns. We've got our picks for the very best events happening this weekend, but for more of our fave shows, pop-up shops, film screenings, art exhibitions, and other events you don't want to miss--plus regular updates all week long, as well as awesome giveaways (next week we've got tix to Paramore, Palma Violets, and NYLON's CMJ party)--there's only one way to get in on it, and that's by

signing up for the Daily

Feel like freaking yourself out now that Halloween is almost here? Then don’t miss a screening of the seriously creepy flick

tonight. This British thriller film from 1960 is going to have you up all night.

If you’re obsessed with the ‘90s

Halloween, then we’ve got some spooktastic news for you:

is playing on the big screen at midnight tonight. So don’t miss the the 1993 comedy-slash-horror story that tells the tale of three sister witches who are resurrected on Halloween. Yes, the song-and-dance sequence alone is totally worth the all-nighter.

Knowing the alphabet by heart is going to come in handy at The Beer Bistro North tomorrow night. The bar is hosting an AlphaBeer tasting, where you’ll learn about 26 different brews (one for every letter).

In serious need of a movie marathon this weekend? Lucky for you, PollyGrind film fest is in town, and features the world premieres of 18 super awesome underground flicks. So go ahead, curb your Netflix addiction with some big screen action.

There's an awesome pop-up shop happening tomorrow that feels less like a store and more like the festival of the century (sorry, ACL). So get over to the Shelter Half and MiA Project collab, where you'll find flowers, drinks, handmade chevron necklaces, art, accessories, live music, and so much more.

Obsessing over the fact that

season four premiere is happening this Sunday? Then you should definitely go freak out at El Vato Tequila and Taco Bar, where they’re offering shelter from the upcoming zombie apocalypse with a season three marathon before the new one starts. Bonus: There are AMC giveaways and show-inspired food and drinks.

There might be tons of photos of rad retro babes all over Tumblr, but tomorrow you'll get the chance to see some IRL. Don't miss Joint Project 3--the seriously awesome gallery which features work by iconic photographers (think William Eggleston, Jeannette Montgomery Barron, and Garry Winogrand).

When a David Bowie-themed party happens, it’s more than just a party--it’s a revolution. That’s why you can’t miss this year’s Bowie Ball: The Ultimate Glam Rock Revolution! It’s going down this Saturday at Le Poisson Rouge, with Taryn Manning from

Orange Is The New Black

Imagine what it's like to spend an entire day stumbling into the city's coolest Japanese places. Sound like the best day ever? Then get to the OC Japan Fair this weekend to get a glimpse into the awesome culture with taiko music, sushi, Japanese beer, a Hello Kitty meet-and-greet, and so much more--you're definitely going to need a gothic Lolita outfit.

We're guessing you've never been to film fest that's all about one movie. Well, if you're a

fan, then the fest happening this weekend that's all about the 1998 comedy is just for you. So make The Dude proud and head out there for bowling, trivia and costume contests, and a screening of the flick.

NEXT UP
Life
On The List (With Melissa Rich): The Highs & Lows Of Solo Partying
Life
Away’s Second Designer Collection Will Have You Traveling In Style
Life
Your October 2022 Horoscope Brings The Party — And The Drama
Life
October 2022's Must-Read Book Releases