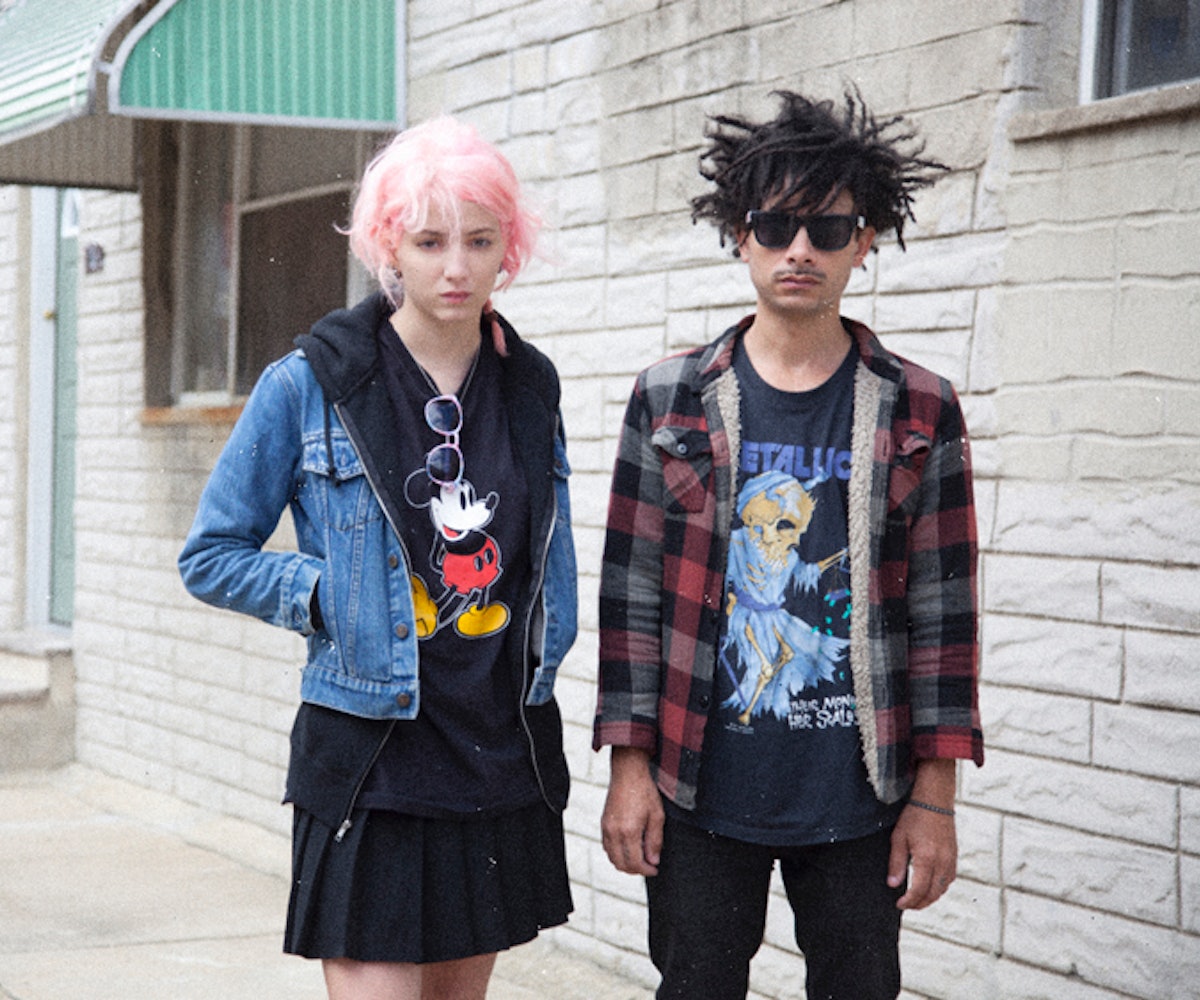 It might not boast sunshine, tacos, and Tim Riggins, but New York City does share one big thing with Austin: awesome music extravaganzas.

We're talking about CMJ Music Marathon, the annual five-day festival that features shows by hundreds of bands and a handful of cool panels (yes, it's a bit like SXSW--or maybe it's the other way around). Shows kick off today, and while you could literally spend your entire day show-hopping, we know you probably can't just take the rest of the week off from work.

So to help you figure out just who's worth seeing--or, if you're not in town for CMJ, which bands are worth keeping an eye on (this is, after all, the same festival that launched Surfer Blood and Best Coast a few years ago)--we've pulled together a handy guide to the nine buzziest groups. Click through the gallery to see all of your picks, and stay tuned throughout the week for more updates from the CMJ frontline.

SOUNDS LIKE: That awesome house party everyone's still talking about.

SOUNDS LIKE: If Lykke Li, Robyn, and Nikki and the Dove met up at a late-night rave and chowed down on cheese fries after.

SOUNDS LIKE: The sensitive cool-kid cousing of MGMT and Phoenix.

SOUNDS LIKE: Solange if she spent even more time with Chairlift's Caroline Polachek.

FROM: Brooklyn, NY (by way of Sydney and Boston)

PLAYING: Friday, October 18 at The Westway

SOUNDS LIKE: Wistful, floaty pop with a haunting edge infused with hints of Twin Sister and Ariel Pink.

SOUNDS LIKE: Melodic stadium rock that probably should have a British accent, but doesn't.

SOUNDS LIKE: What Hannah Horvath listens to on the G train--there is a reason the band's angsty single "Same Mistakes" soundtracked Girls, after all.

SOUNDS LIKE: If that one friend who is always telling a story started a punk band.