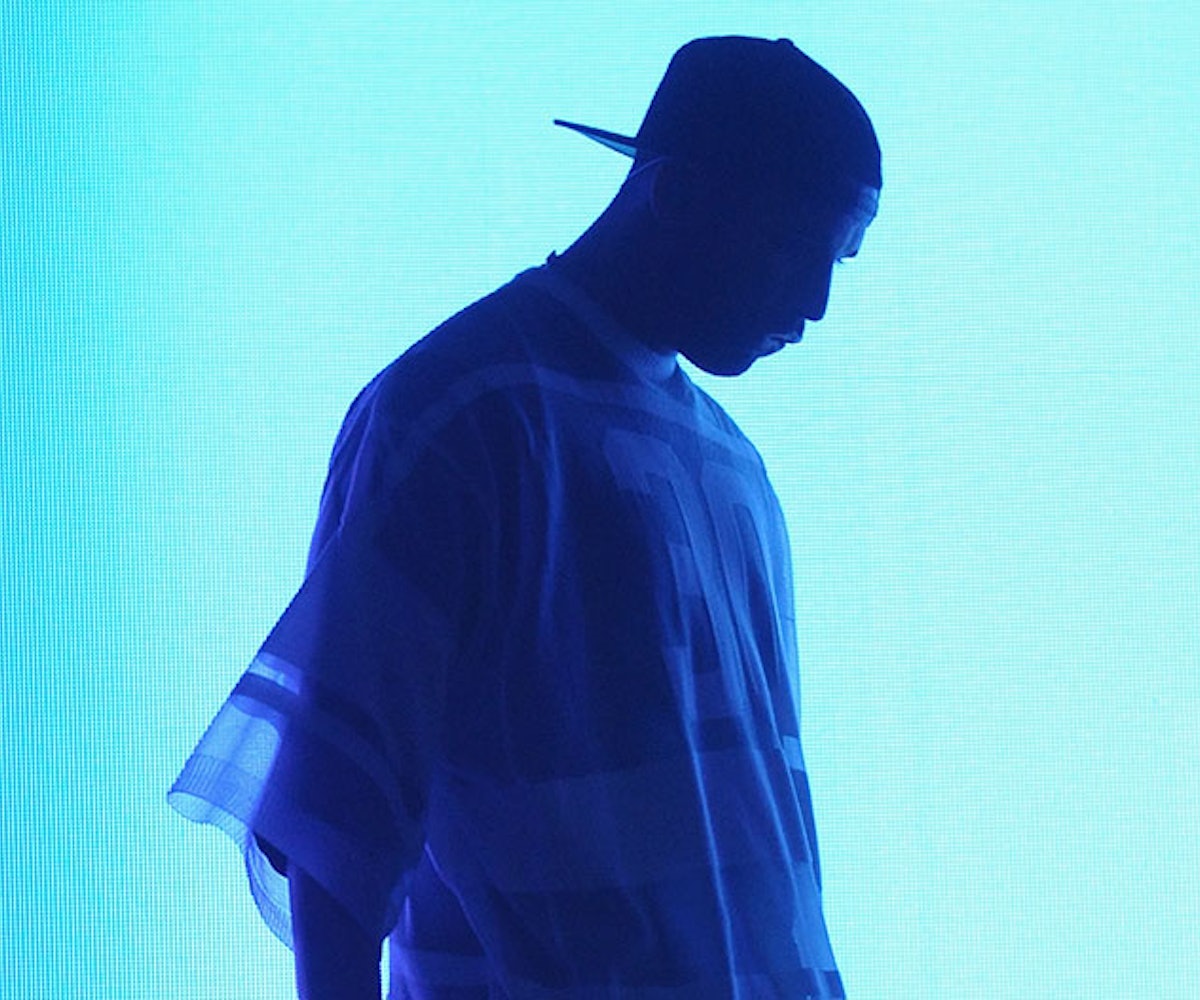 Every year, it seems, the festival-heads wait with bated breath to see the Coachella lineup. Though it’s sometimes received with a disappointing sigh, the upsets aren’t enough to stop folks from shelling out hundreds—even thousands—of dollars to spend a weekend in a California valley.

This year, there’s this really cool indie band headlining. You probably don’t know who it is because they’re so underground, but trust us: you will know the name AC/DC by the end of Coachella. Unfortunately, AC/DC is so indie, its music isn’t on Spotify to make a playlist. But a slew of other Coachella artists are, so we’ve put together a playlist highlighting some of the festival’s most exciting acts. Whether you’re an dance music head or bluesy rocker, there’s something here for everyone. And hey, you might even discover a new favorite artist.

Tune in to our must-listen soundtrack below. And if you want to experience the actual festival without shelling out, feel free to tune into the livestream.