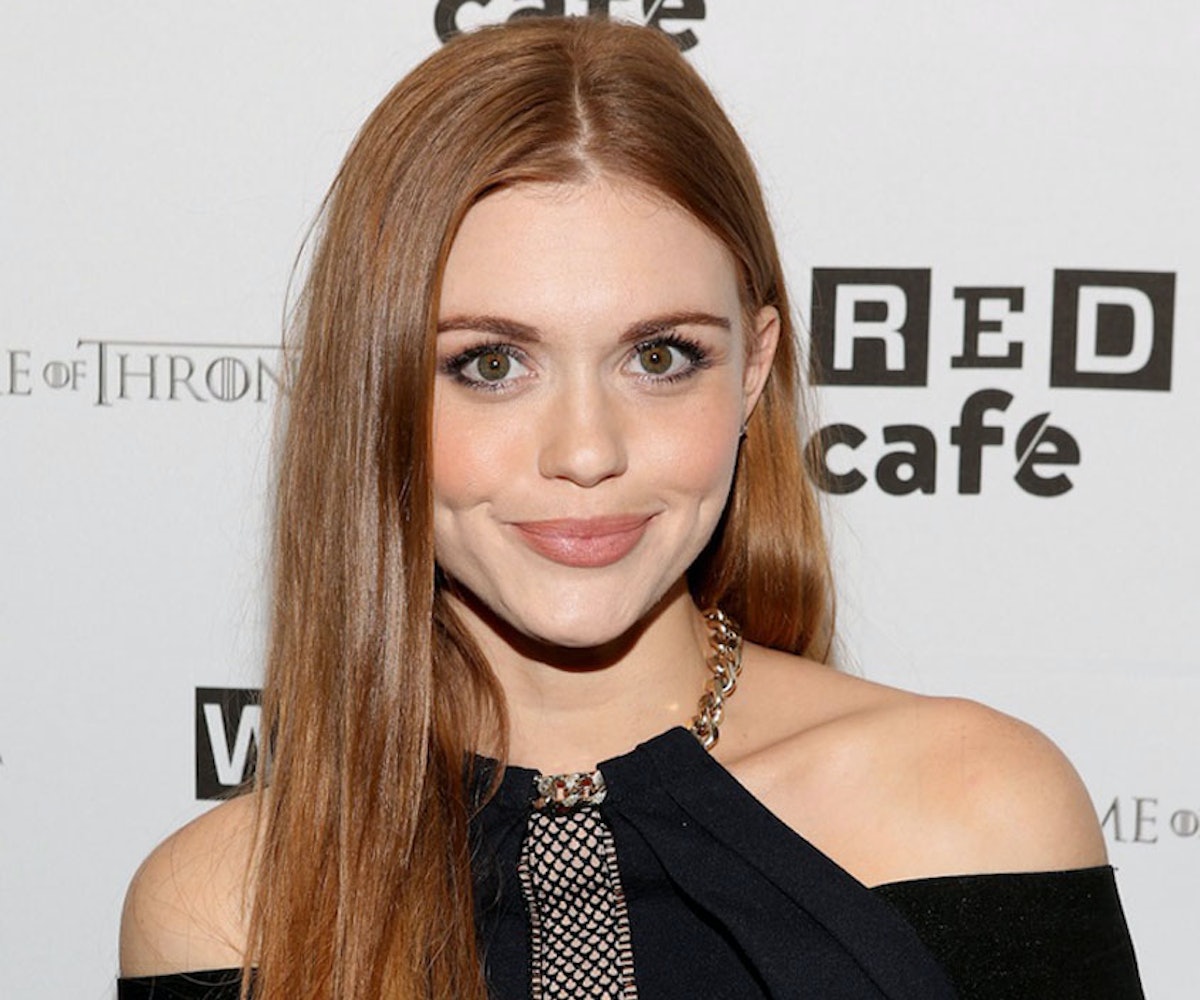 The whole concept of Comic-Con might conjure up images of crazy costumes and wild makeup, and OK, that's not entirely false (especially if you happen to be Daniel Radcliffe, who made his debut at the gathering dressed up as Spider-Man). However, this year's spectacle was surprisingly high fashion, and not to mention, featured a handful of NYLON faves. Coincidence? We think not.

So check out what Holland Roden, Emma Roberts, Elle Fanning, and more rocked in San Diego, and let us know who you think looked the best in the comments. It doesn't matter whether you're promoting your movie at a massive fan convention, or just going to the mall...a good outfit is a good outfit, period.

Elizabeth Olsen in The Row