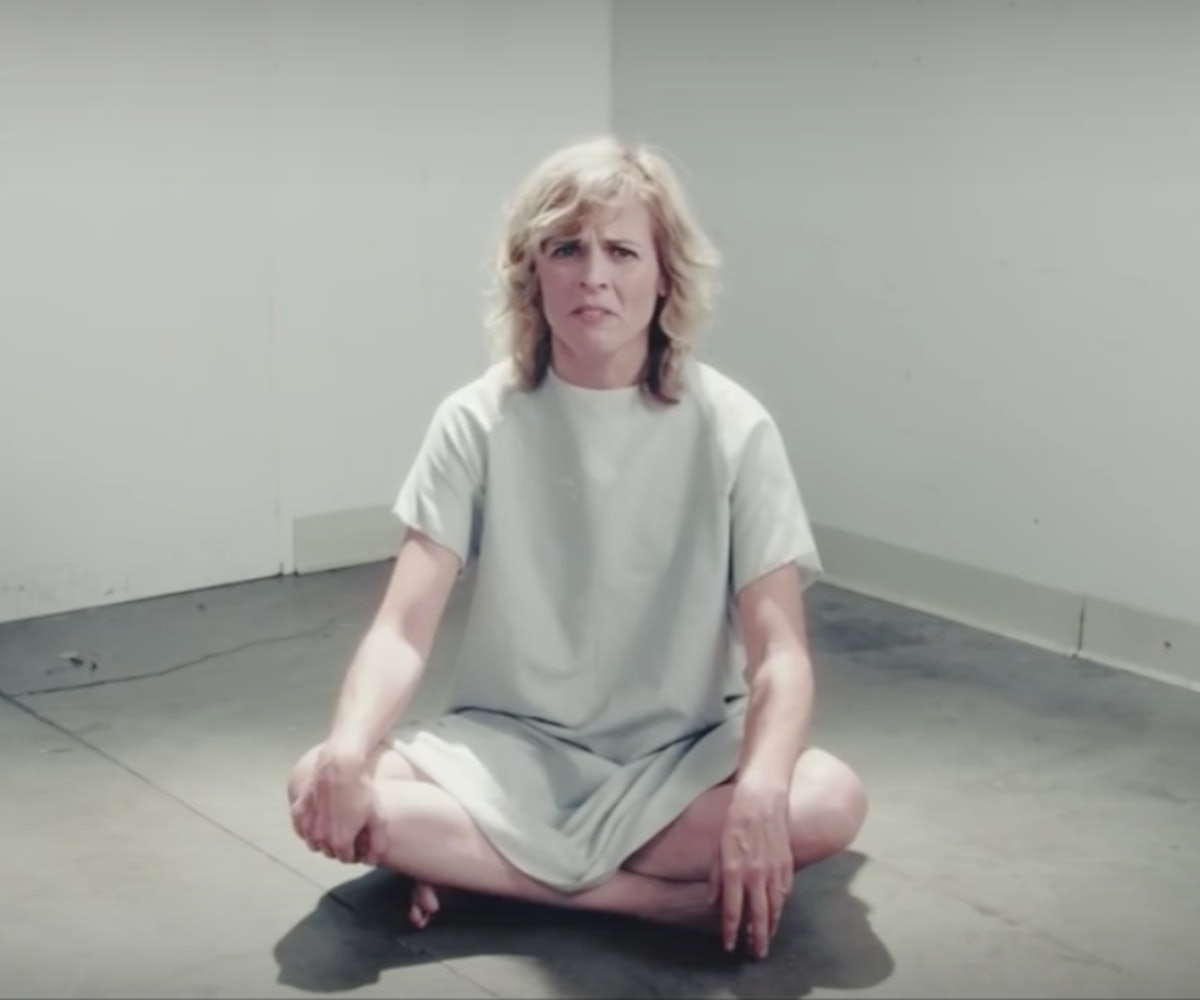 With May just around the bend, Netflix sure has their work cut out for them. People are craving some fun in the sun, which means binge watching becomes something of a persona non grata. That might explain why the streaming giant has packed the month with the premieres of some of its most anticipated new titles. Chief among them is Chelsea, the first weekly talk show on any streaming service. Chelsea is set to debut on May 11, and will drop new episodes every Monday, Wednesday, and Friday.

Also making a Netflix debut is Maria Bamford with her autobiographical series Lady Dynamite premiering on May 20. For those of you unfamiliar with the comedic stylings of Ms. Bamford, you’re in for a treat. After becoming something of a legend in the comedy world’s fringes, her strange but honest brand of joke-telling should make her a sensation among the masses.

Adam Sandler’s second Netflix movie, The Do-Over, also makes its debut on May 27. While Sandler’s first foray into the world of streaming video, The Ridiculous Six, was universally panned by critics, it was one of the most watched films in the company’s history, proving that Sandler still has his cabal of fans. Go ahead, watch it. We won’t judge you.

For a comprehensive look at everything else coming to Netflix in May, just scroll down.

Kevin Hart Presents Keith Robinson: Back of the Bus Funny (2015)

Tom Petty and the Heartbreakers: Runnin' Down a Dream (2007)