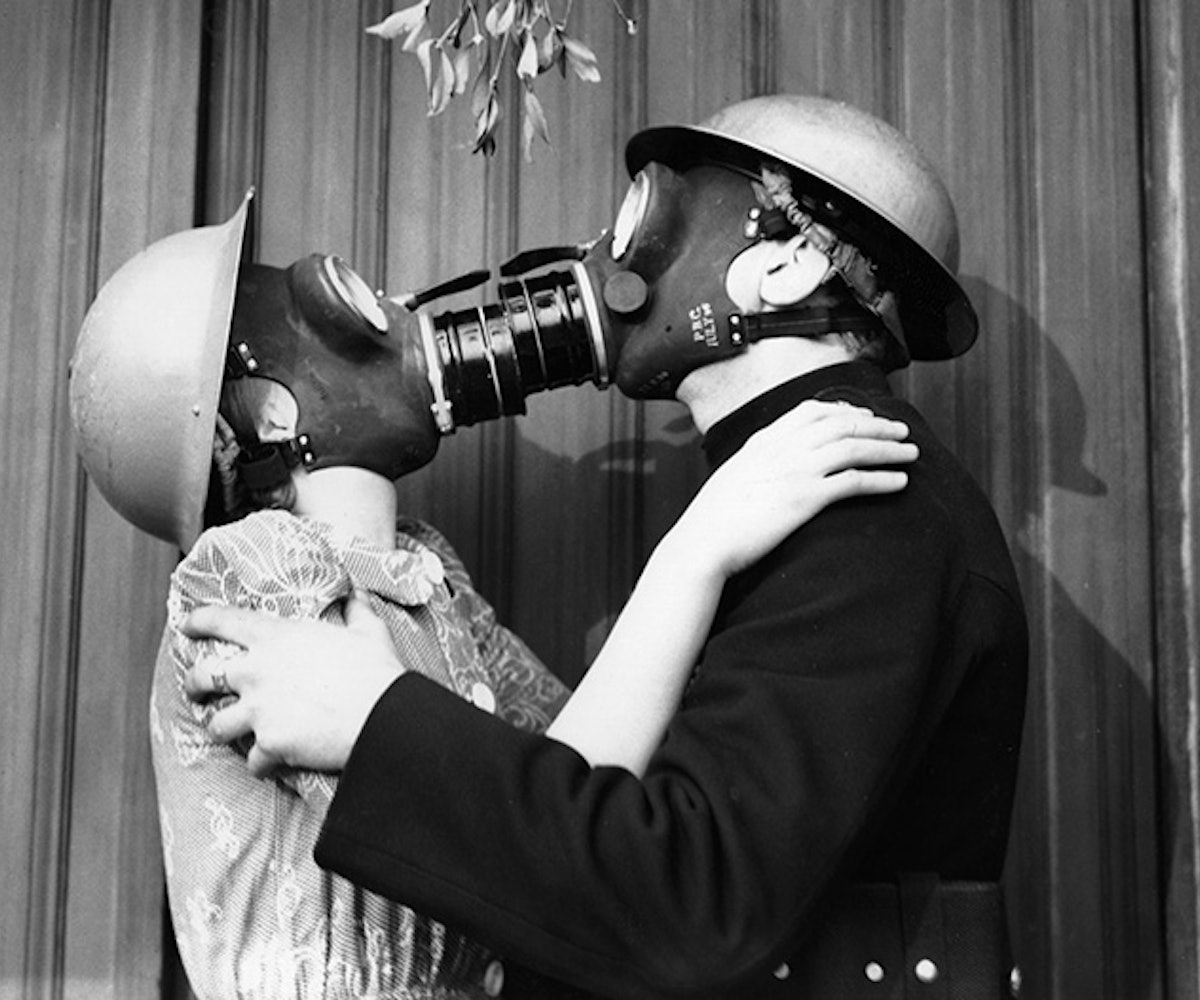 Sleep? Who needs it? Especially when there are juicy, scary stories developing at this very moment. If you creep over to Reddit’s r/nosleep section, you’ll be met with one of its best recent stories. It’s called, “I just found my house for sale on Craigslist, saying my girlfriend and I had been murdered over a year ago….” and, well, that’s just the beginning.

User A_Fucked_Throwaway began his story four days ago. It has everything:

Basically, he started receiving voicemails from callers that found his number on a Craigslist ad that said his house was for sale. (It’s not.) The ad claimed a couple had been murdered in the house, which explained why the listing price was dirt cheap. We should note that A_Fucked_Throwaway lives in the house with his girlfriend, has no enemies, and no friends in his town since he and his girlfriend recently moved. Oh, and the photos attached to the ad were taken while he was home. Things start to get weirder from there, with more photos of the author being taken unknowingly, printed, and then taped to the door with something written in blood on the back.

He updated his story just last night with a bone chilling Part 2. As of its posting, his girlfriend is away at her mother’s and he is alone in the house. His car alarm goes off occasionally. Reddit users, who understand that what’s posted to r/nosleep is to be treated as true, are being pretty supportive and offering advice in the form of who to call and security measures he should be taking. Others, like us, are waiting for Part 3. We’re nearing the eve of All Hallow’s Eve. Something is bound to happen. Watch this space.