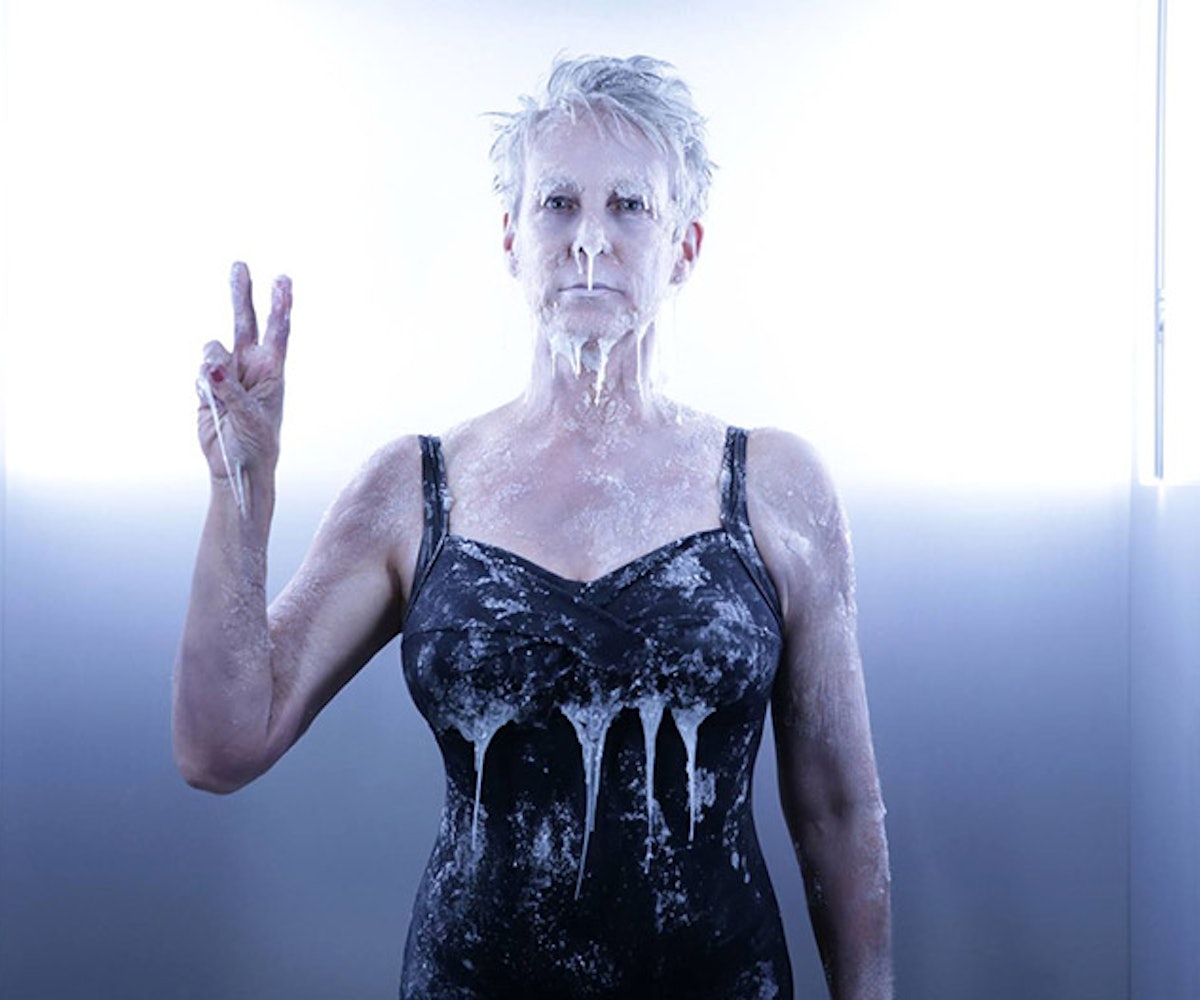 The cool beauty trend known as cryotherapy has officially been reviewed by the Food and Drug Administration. In a statement issued today, the FDA says it does not have "evidence that [whole body cryotherapy] effectively treats diseases or conditions like Alzheimer’s, fibromyalgia, migraines, rheumatoid arthritis, multiple sclerosis, stress, anxiety or chronic pain." Looks like all those celebrities stepping into obscenely cold tanks aren't exactly reaping the benefits.

Cryotherapy is, as you can probably guess, a treatment that claims to increase metabolism, aid in treating depression and anxiety, and more. An individual typically stands in a cooling tank up to their neck and exposes their body to freezing temperatures for a few minutes. As the FDA writes, spas and wellness centers have touted the benefits of the treatments, but according to their findings, those ads are fooling you. "At this time," FDA scientific reviewer Anna Ghambaryan, M.D., Ph.D. says in the statement, "there’s insufficient publicly available information to help us answer [questions about what it exactly does to a body]."

The FDA does not endorse the treatment whatsoever and writes that none of the machines used in the procedures are FDA-approved. Risks of cryotherapy include asphyxiation, frostbite, burns, and oxygen deficiency. If you do decide to pursue the treatment, the FDA advises speaking with your doctor before doing so. Or, like all trends, make like Frozen and let it go.