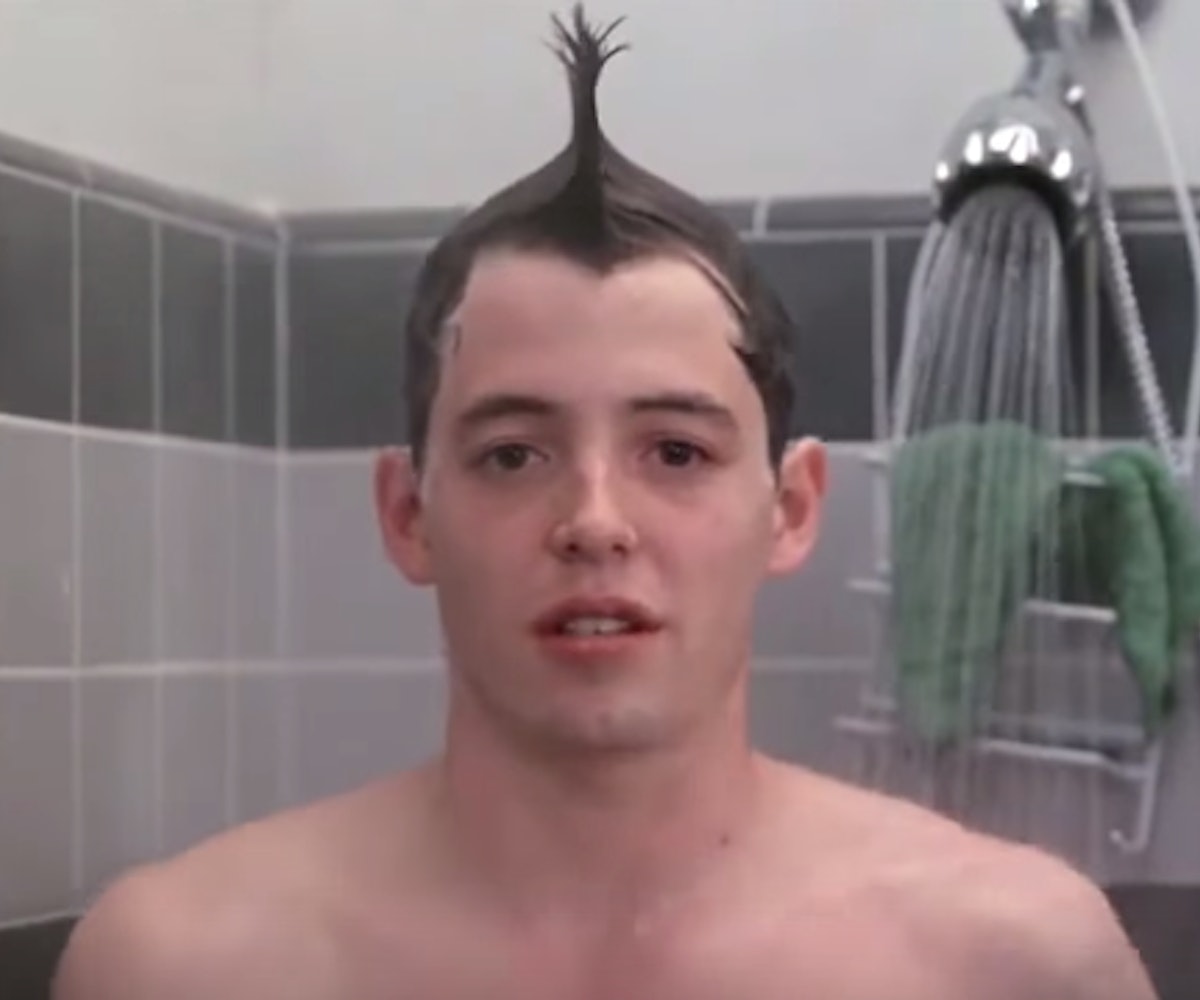 There are some things in this world better left alone. Coffee-drinkers before they have their morning coffee, men who live for football, and classic, cult cinema. These truths are held to be self-evident, because there are few feelings worse than the crushing realization that a movie that rests in your heart may have its legacy stomped for the sake of moolah for major studios.

As said studios run out of original ideas, reboots and remakes are frequently the fall-back safety net. Business-wise, they’re smart, but creatively and emotionally they’re (generally) awful. I mean, raise your hand if you’ve ever felt personally victimized by a terrible remake?

Chances are, something you cherish will be up for remake speculation at one point or another. So please, take a stand with me and let studios know that there are some movies that CAN’T be remade. (Of course, these are only 10 films among many.)

This movie was so cool because it wasn’t trying to be cool. Ferris & Co. were characters we could all relate to in one way or another, be it as the angry sister or the anxious Cameron. Regardless, this film made us all want to take a day off (or catch someone taking a day off, because if I have to follow the rules why shouldn’t they?).

This would arguably be one of the worst remakes that could ever exist in this universe. The original’s dialogue and dymanic between the actors could never be replicated, nor could its vibes and we-understand-teenagers ethos.

Good luck finding someone to play Kathryn. No one could ever match Sarah Michelle Gellar’s portrayal of the film’s iconic villain (her quotes are legendary). Plus, you can totally imagine how modern cinema would make it all about the sex and less about the mind games and manipulation of the film’s original inspiration, Dangerous Liaisons.

Besides the fact that this movie helped make slashers a big deal, it unleashed one of the most-shocking openings of all time. The film was advertised with the biggest star at the time, Drew Barrymore, as its lead—leaving audiences in disbelief when (SPOILER) she’s quickly disposed of in the opening. You can’t recreate that kind of surpise.

The elements of this film came together to create perfection. It’s safe to assume that Tim Burton probably doesn’t want to make his own movie again, and without him (and Winona Ryder, Michael Keaton, Geena Davis, and Alec Baldwin), it wouldn’t be remotely worth seeing.

There would probably be riots if they tried to remake this.

This legendary comedy gave us “bye, Felicia,” which makes it essentially as holy as the Bible.

I Know What You Did Last Summer

We all know who knows what they did last summer, so there goes a big plot point right out the window. Also, good luck trying to get a cast as hot as the '90s gems in the original. Swoon. (Also, yaaaaaas, Sarah Michelle Gellar and Freddy Prinze Jr. are still together today.)