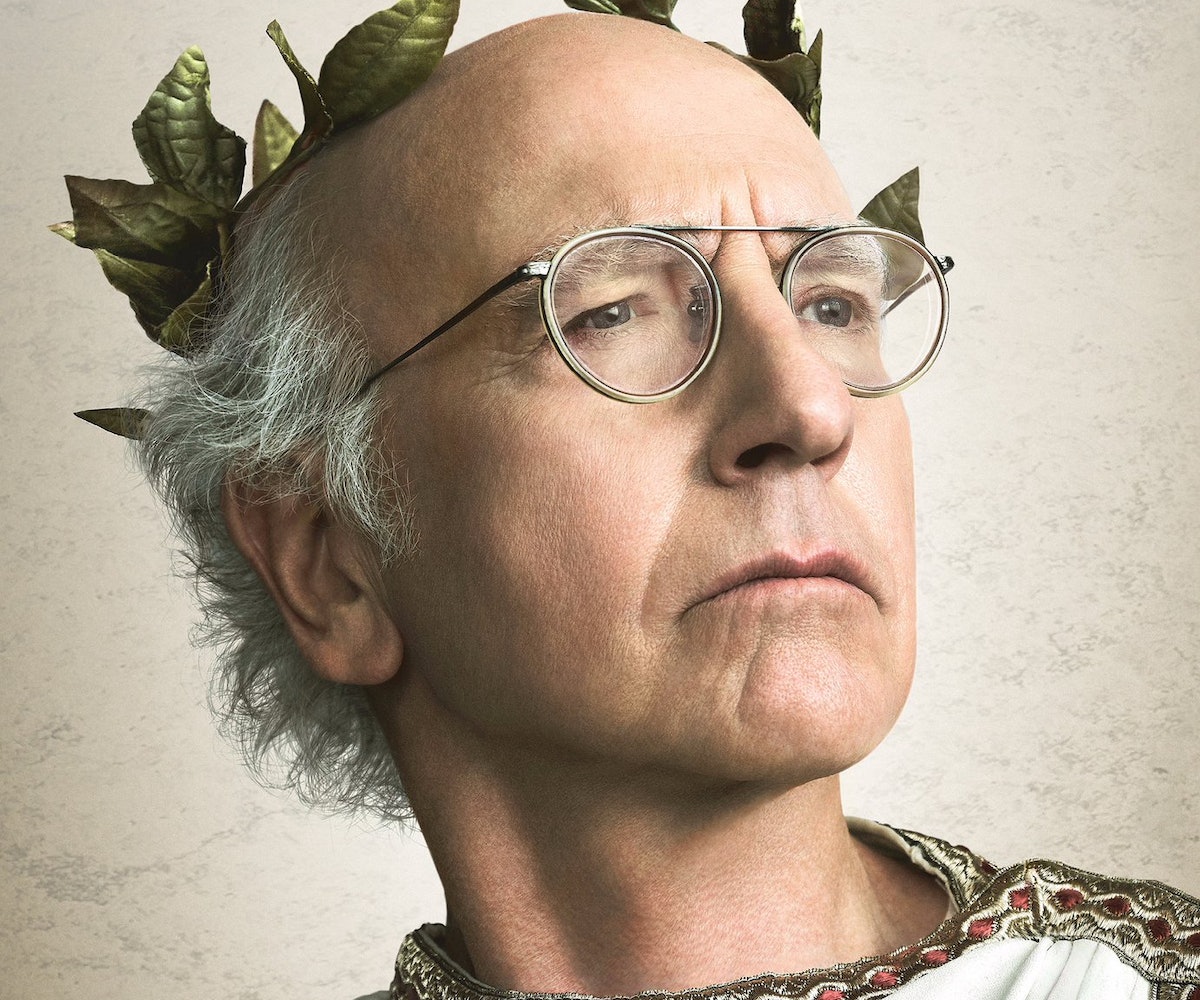 It appears that HBO is giving you more of a reason to stay indoors during the fall: Curb Your Enthusiasm is returning for a ninth season.

The network confirmed via YouTube that Larry David's hit show is officially coming back for a new season, after announcing its return in June, with a new promo trailer. And with a five-year gap between the last aired episode, there's no telling what the Seinfeld creator and friends will get into this season.

In the short promo, David is shown dressed in a toga, with a wreath on top of his head, as the text "He Left, He Did Nothing, He Returned"—a spoof of the famous Julius Caesar quote, "I Came, I Saw, I Conquered"—dramatically fills the screen. At the end, David says, "That was good, let's go around again!"

The show's ninth season arrives on October 1. See the short promo clip, below.