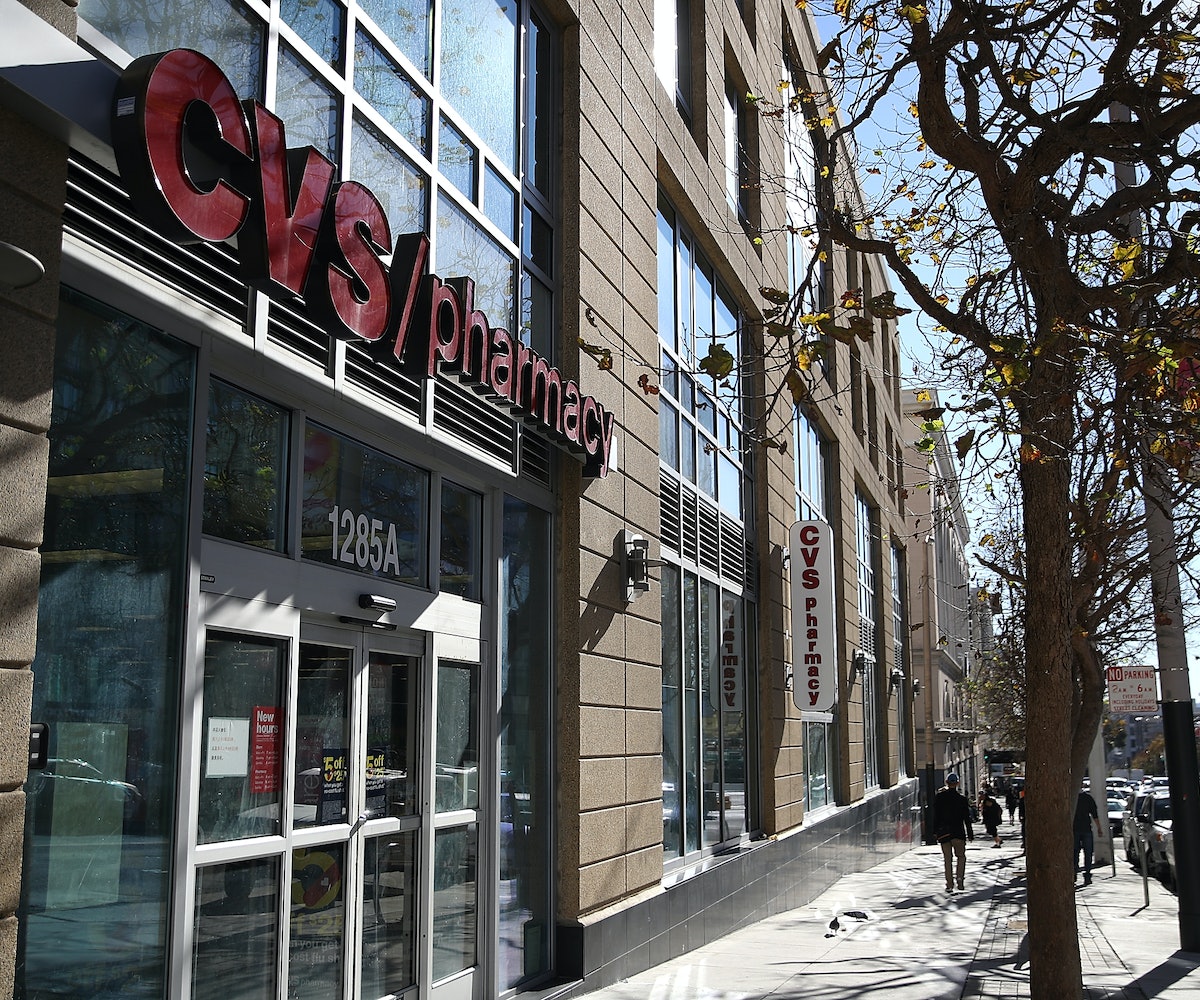 People in power continue to abuse said power, according to a new account by a transgender woman in Arizona. Hilde Hall was humiliated by the pharmacist at her local CVS after attempting to have prescriptions filled for her identity-affirming medications.

In an ACLU blog post detailing her experience, which she described as leaving her "embarrassed and distressed," Hall says that, when she took her prescriptions to CVS to have them filled, the pharmacist refused to do so without an explanation as to why she had been prescribed the medication. “He just kept asking, loudly and in front of other CVS staff and customers, why I was given the prescriptions,” she says. Everyone who has gotten a prescription filled knows that this is not standard procedure.

Hall also claimed that the pharmacist refused to give her prescription back to her so that she could not take it somewhere else to get filled. Eventually, Hall’s doctor had to call her medicine into a Walgreens, where she said that it was “filled without question.”

According to a statement provided to Teen Vogue, a spokesperson for CVS said that the pharmacist in question was fired because they “violated company policies and [do] not reflect our values or our commitment to inclusion, nondiscrimination and the delivery of outstanding patient care.”

Discrimination should not happen anywhere, obviously, but for it to inhibit medical care is outright inhumane. Just last month, a pharmacist refused to fill a woman’s prescription for misoprostol, a medicine used to end failed pregnancies, citing his “ethical beliefs” as justification. These instances provide an incredibly clear illustration of the dangerous effects of people in power who refuse to separate their personal beliefs from their work.