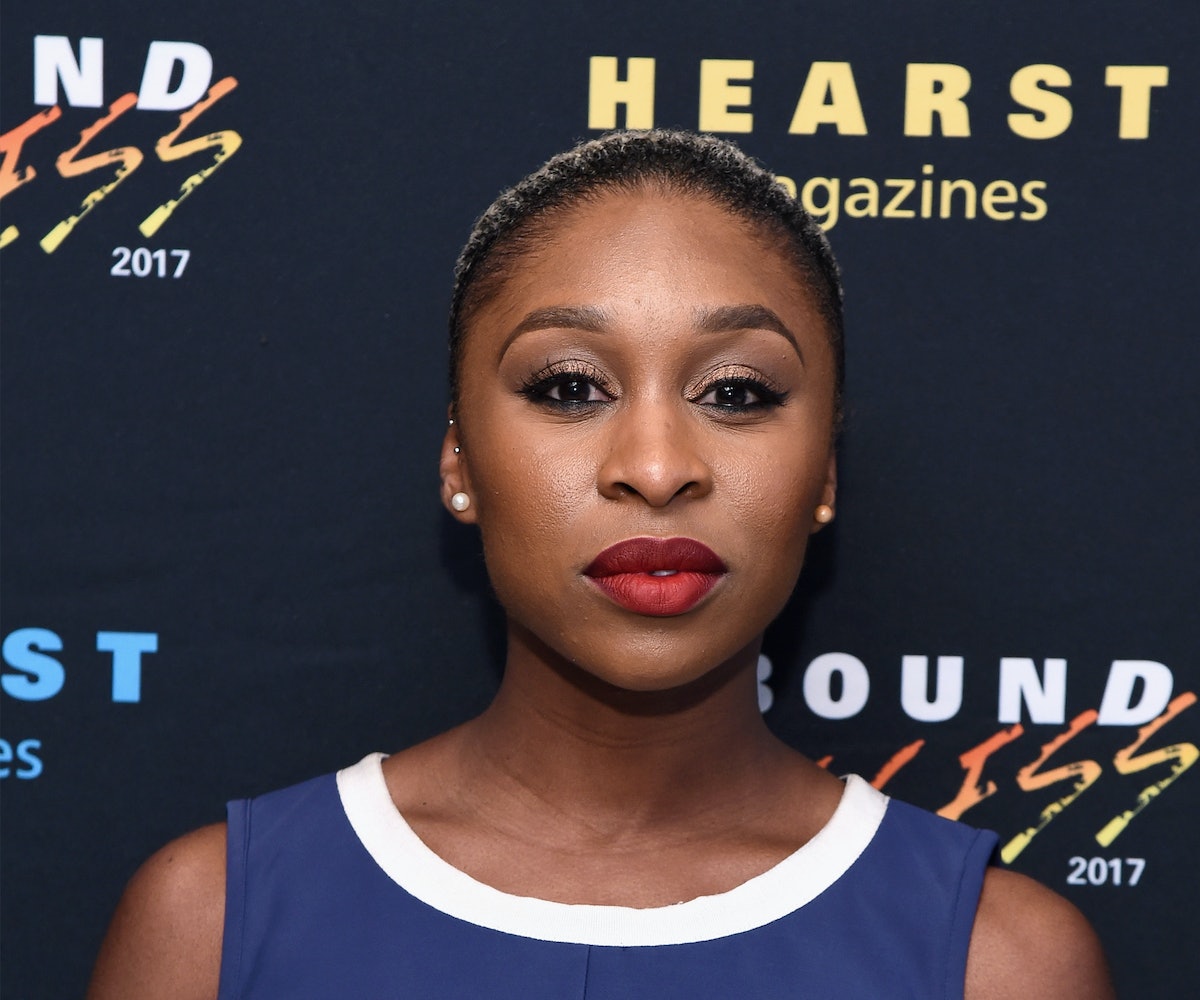 We thought that we struck gold when the U.S. Treasury Department announced that Harriet Tubman would be the new face on the $20 bill, but, it turns out, that was only the beginning. The Civil War hero is getting some major Hollywood treatment with a biopic, directed by Seith Mann, titled Harriet. Tony-award winning actress Cynthia Erivo has been cast to portray the abolitionist, humanitarian, and spy.

Erivo previously starred in the Broadway production of Alice Walker's "The Color Purple" and is nominated for the Best Musical Theater Album category at the Grammys, where she'll be performing a Memoriam tribute with John Legend. Charles D. King is also on board to produce the feature film with Debra Martin Chase, Daniela Taplin Lundberg, and Kim Roth. Harriet is being co-financed by Macro, New Balloon, and Stay Gold Features.

In other Tubman-related news, Viola Davis is still reportedly in the process of working on HBO's adaptation of Kate Clifford Larson's novel Bound for the Promised Land: Harriet Tubman: Portrait of an American Hero. More recently, a rare photo of Tubman in her younger years recently came to light via Swann Galleries, a New York-based auction house. We'll still never forget Octavia Spencer's incredible performance as she embodied Tubman for a special segment of Comedy Central's "Drunk History."