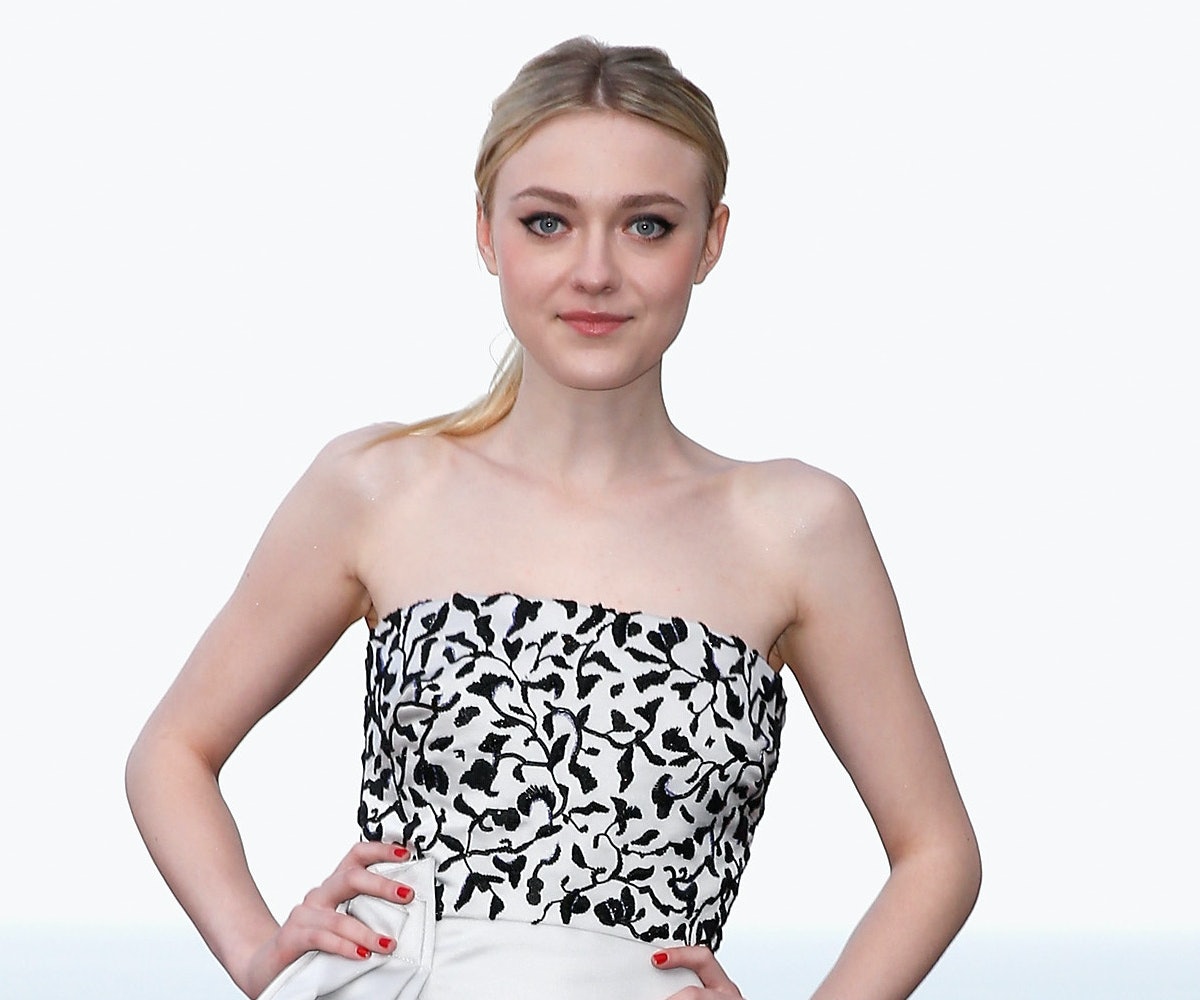 Dakota Fanning admitted that questions about whether she wished she had a regular childhood can make her bristle.

While speaking with another former child actor Freddie Highmore for PBS' Actors on Actors, Fanning opened up about how people questioning her upbringing bothers her. “I feel like I have to defend my life, and then it’s like when you hear someone, like, overly defending you’re like, ‘Oh they must be overcompensating for something,'" she said. "So you’re walking this line of defending yourself, but not too much, because I don’t have anything to defend.”

Fanning continued her explanation by adding, “When I look back and I think of the experiences being an actor has brought me, I just don’t know a lot of other people our age who have been to the places we’ve been and met all different kinds of people and the friendships."

"It’s added so much to my life and it does kind of hurt me a little bit when people try and somehow turn it into a negative and I don’t like it,” she concluded. Highmore agreed, saying that, "Acting for me just added something onto my childhood, as opposed to thinking it was taking me away from the childhood I was meant to have.”

Watch the conversation here via Variety.