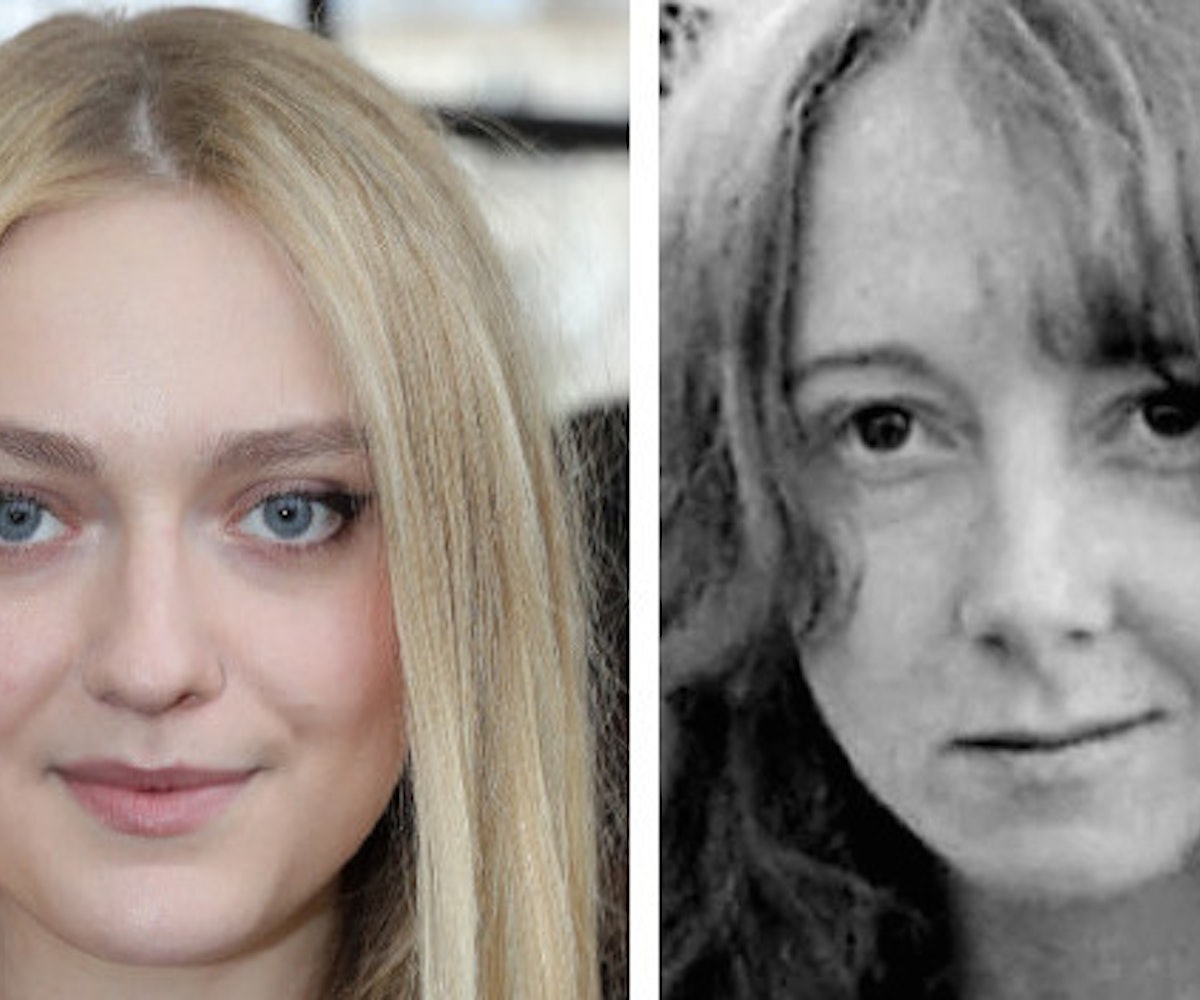 Dakota Fanning is set to appear in Quentin Tarantino's forthcoming film, Once Upon a Time in Hollywood.

According to Deadline, Fanning is set to play Manson family disciple Squeaky Fromme. Fromme is best known for her 1975 attempt to assassinate then-President Gerald R. Ford

Once Upon a Time in Hollywood will be Tarantino's take on the infamous murder of Sharon Tate—the wife of director Roman Polanski, who was murdered while eight-and-a-half months pregnant—by cult leader Charles Manson's followers in 1969. It has previously "been referred to as a Pulp Fiction-like tapestry of stories set in L.A. in the summer of 1969, at the height of hippy Hollywood," per Deadline.

Once Upon a Time in Hollywood is currently set for release on August 9, 2019.