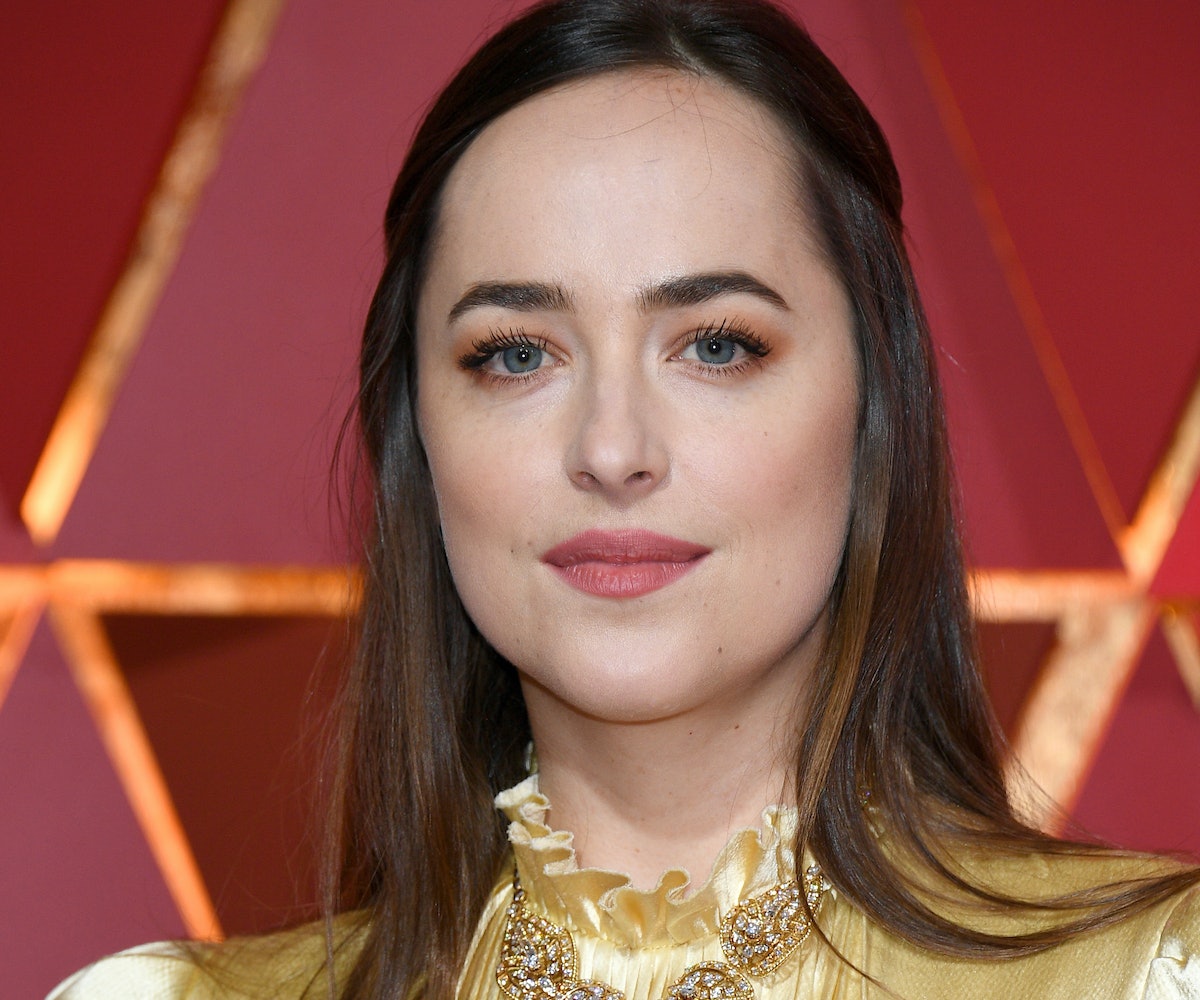 Dakota Johnson, who you know from book-to-movie adaptations like 50 Shades of Grey and 50 Shades Darker, is sticking to the formula by attaching herself to the courtroom drama Unfit. The movie is based on Adam Cohen’s book Imbeciles: The Supreme Court, American Eugenics, and the Sterilization of Carrie Buck, and if that sounds a lot more weighty than a book inspired by Twilight fan fiction that’s because it very much is. Imbeciles tells the true story of Carrie Buck, a woman who in the 1920s was sterilized against her will thanks to a little-known movement in the U.S. government to rid the country of citizens it felt were “unfit.”

Buck, who was raped at the age of 17 and became pregnant as a result, was declared by the government to be “feebleminded” and committed to the dystopian-sounding Virginia Colony for Epileptics and Feeble-Minded, where she was accused of immorality and prostitution. This led to Buck’s sterilization, which emboldened her to fight her treatment all the way up to the Supreme Court, with the 1927 case Buck v. Bell, a case that she lost.

“Like many, I was not privy to this shocking and fascinating moment in American history,” Johnson said about the film, which she is also executive producing. “I quickly became obsessed with the prospect of shedding light on the massive misstep in American justice.” And given that in several hours, women across the country are about to strike in the name of their rights, Johnson is very aware of the story’s timeliness. “Certain aspects are unnervingly congruent with the relationship between the government and women today,” she said.