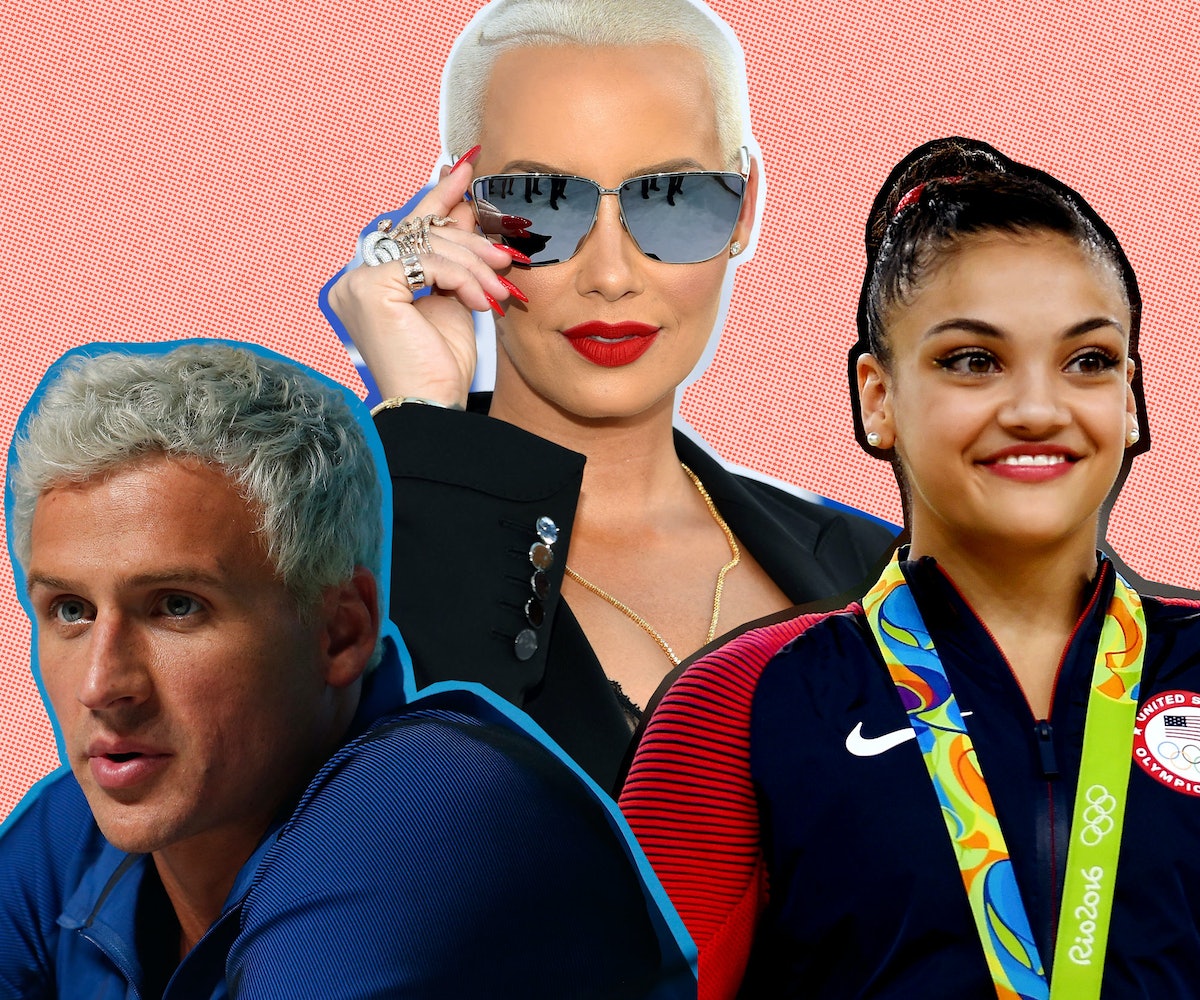 The hiring staff of ABC's Dancing with the Stars is playing zero games for its 23rd season. The eclectic lineup of contestants was just announced and boy is it a special one.

At the tippy top of the list is Olympian-turned-American embarrassment Ryan Lochte. Gymnast Laurie Hernandez is also throwing her adorable wink and gleaming smile into the ring. The two appeared on Good Morning America today to announce the recent news. "I’m going to treat this kind of like going into the Olympics," Lochte said. "You train for so long and you have that one shot to put it all out there, and I think that’s what I’m going to do." Hopefully, no gas stations will be involved this go-around.

The show premieres September 12, so make sure to add it to your long, long list of must-watch fall television.

NEXT UP
The Art Issue 2022
What It’s Like To Be A Tattoo Artist To The Stars
Culture
NYLON Party Report Card: Partying With The Stars & 94 Foot Long Whale At The Natural History Museum Gala
Life
NYLON Daily Newsletter: December 2, 2022
Entertainment
Precious Pepala Is Going From TikTok Covers To Her Own Resonant Songs