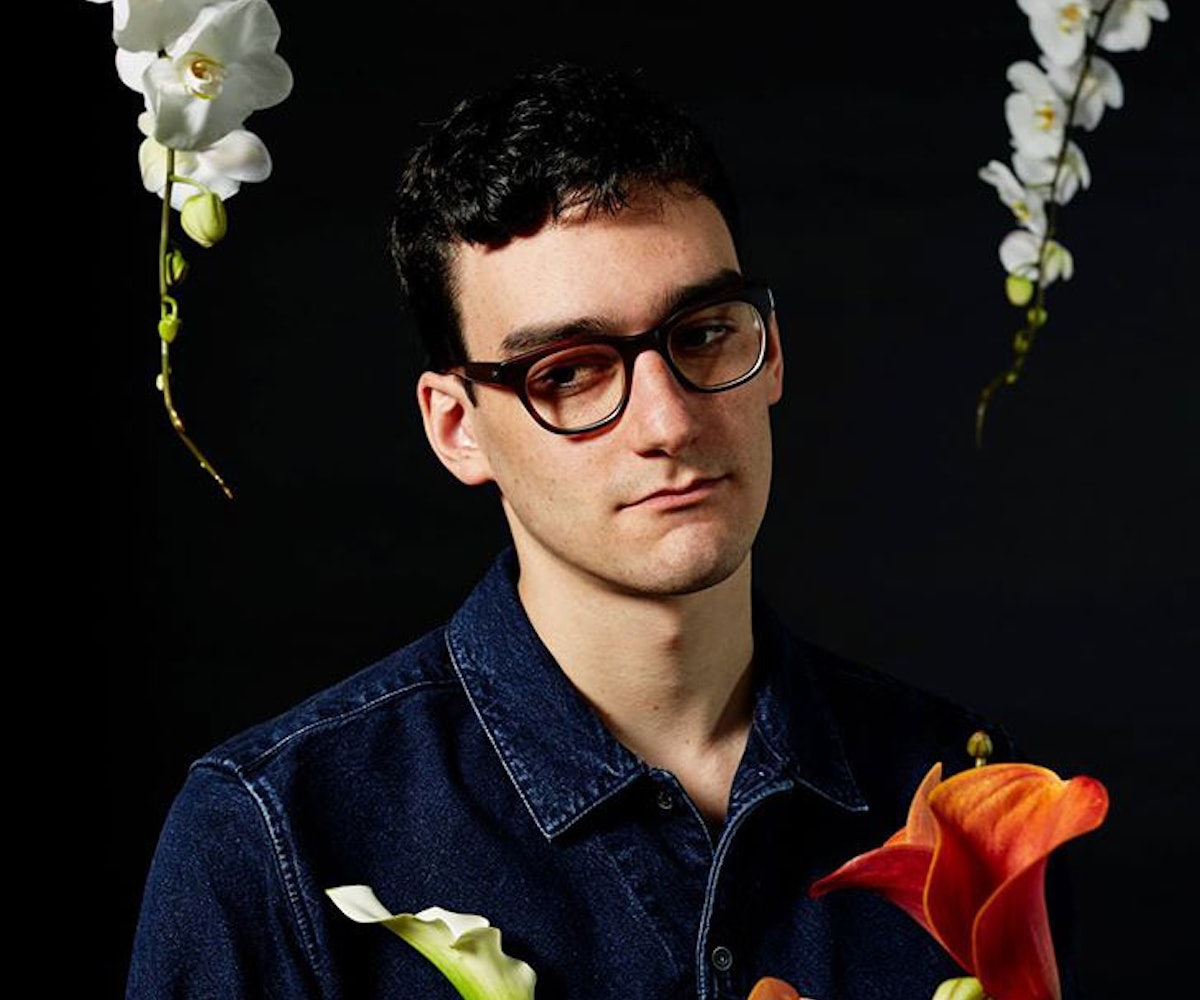 Last year, PC Music announced a new partnership in development with Columbia Records. In sequence with that news, London-based producer Danny L Harle released the Broken Flowers EP. (You might remember hearing the title track in Lazy Oaf's behind-the-scenes video for the Spring 2015 campaign.) After leaking on Reddit a few days ago, the official music video for the single is finally ready for consumption. Similar to Ryan Hemsworth's most recent video, "Broken Flowers" is a technology driven visual where a woman finds a loophole out of her ordinary desk job.

The song lyrics playfully pop up on all of the machines, showing the progression of our protagonist's desire to escape from the mundaneness around her. (To be honest, this is exactly how I feel when I listen to the song at work, except I never get transported anywhere beyond my wildest dreams.) The restrictions of reality do not exist in this realm. Watch the stimulating video, below.