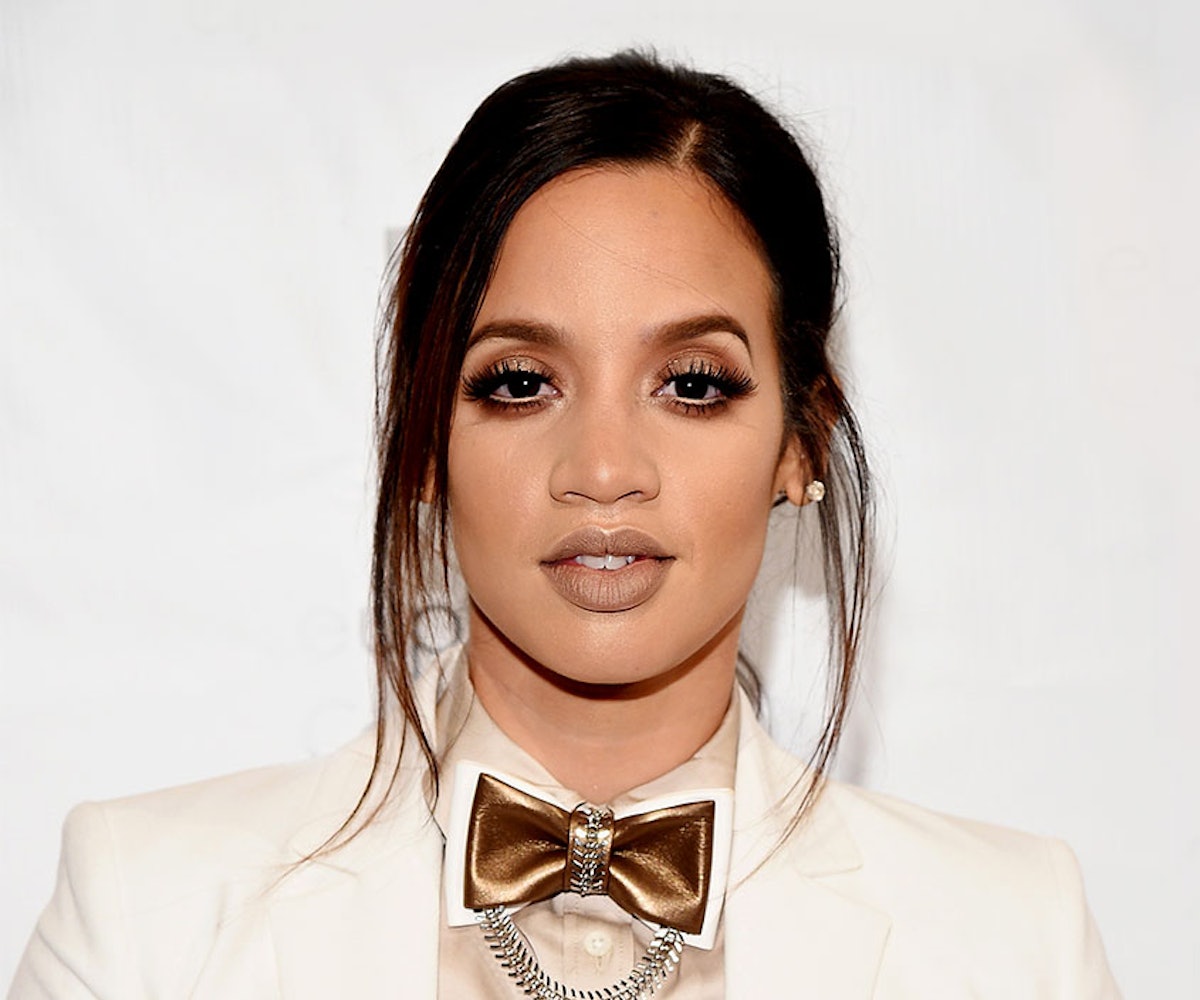 Orange Is The New Black actress Dascha Polanco has recently been accused of assaulting a 17-year-old girl. The incident occurred in July when the plaintiff "visited" Polanco's residence in Manhattan. Supposedly, the actress punched, scratched, and pulled the girl's hair. According to Page Six, police sources reported that the girl was hospitalized.

On Thursday, Polanco appeared in Manhattan Criminal Court. She is currently facing four counts of assault and harassment, but her lawyer Gerald Lefcourt insists that this is only "an attempt to extort money by making a false claim" and they "expect the case to be dismissed." The next court date for the case is set for January.

Either way, we're disturbed by this news.