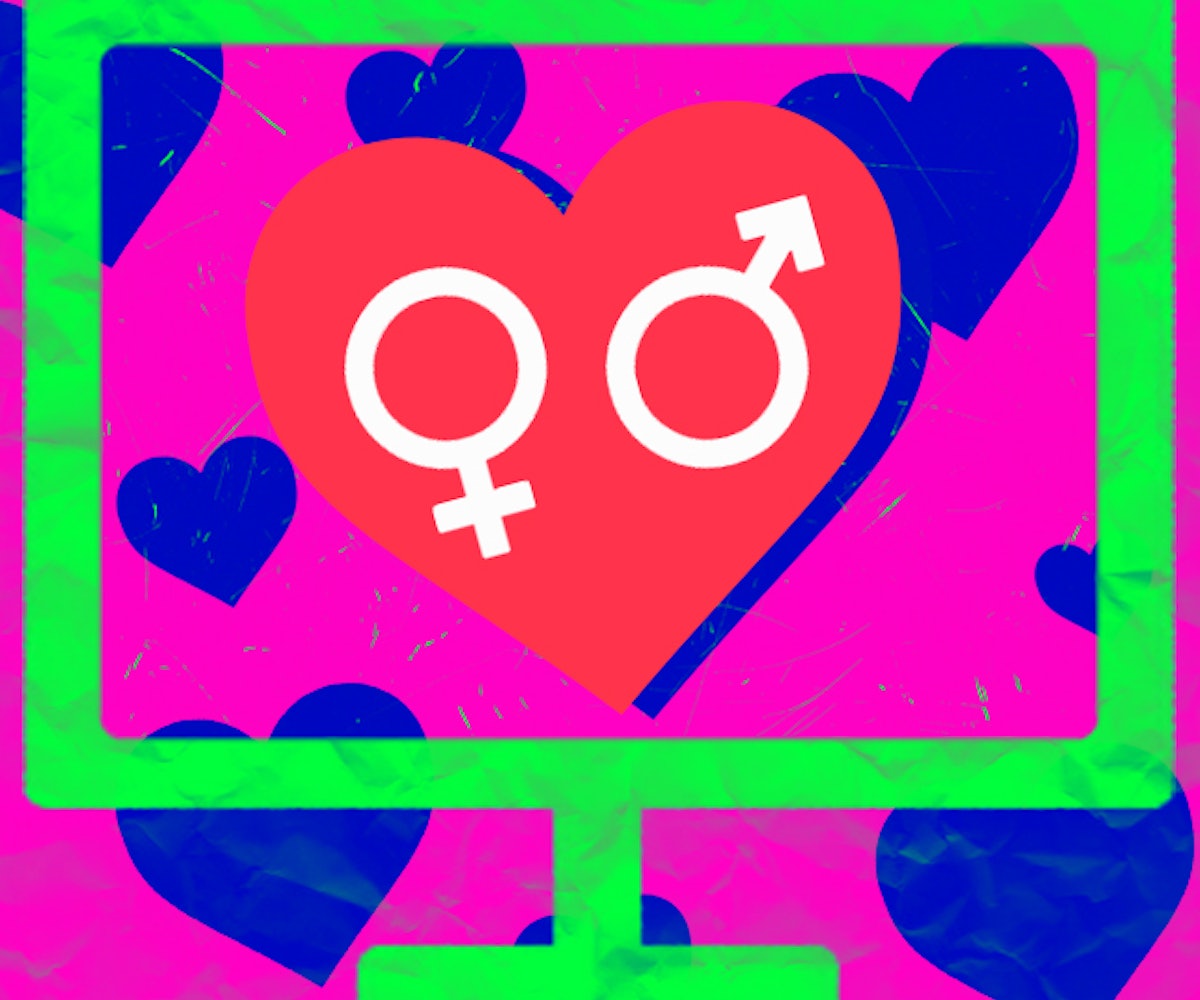 To be specific, the survey of 5,500 singles revealed that Millennials were 236 perent more likely to be drunk for their first hookup with a new partner than Baby Boomers. That, as if it needs to be said, it a lot of percents.

Should one be worried about this? Hard to tell. Social norms for people of the rising generation are greatly different than people of the 45-plus set. Moreover, as anyone who ages in any way at all can testify, being drunk just gets more and more complicated (and less pleasurable) as one gets older. One could easily chalk up the significant statistical disparity to the simple fact that young people socialize as young people do with their young, energy-filled bodies at massive ragers, and Boomers just want to take it easy, have a few dates, sip some Chardonnay by the fireplace, and gracefully slip with their new partner into some high thread-count sheets.

Then again, some studies have indicated that binge and problem drinking have been on the rise for some time for the younger set. We’re four-square in favor of drunken hookups, but, generally, there are lingering questions about dependence and decision making (we’re talking about safe sex, here) that bubble up with this particular stat.

But enough of the problematic stuff, let’s get on to the fun stuff! Did you know that couples who eat sushi on their first date are 170 percent more likely to progress to a second? No you didn’t! Omega-3’s are awesome, right? As well, your chances of moving on to a second date increase exponentially the longer the date is…well, until you pass the 160 minute mark, then it plummets. As well, 75 percent of respondents have had 15 partners or less, Boomers are more likely to have had a threesome (gross, Mom), 3 percent of men never orgasm from sex, and 36 percent of women would “ghost” Donald Trump. That last one is a real statistic that we did not just totally make up right now.