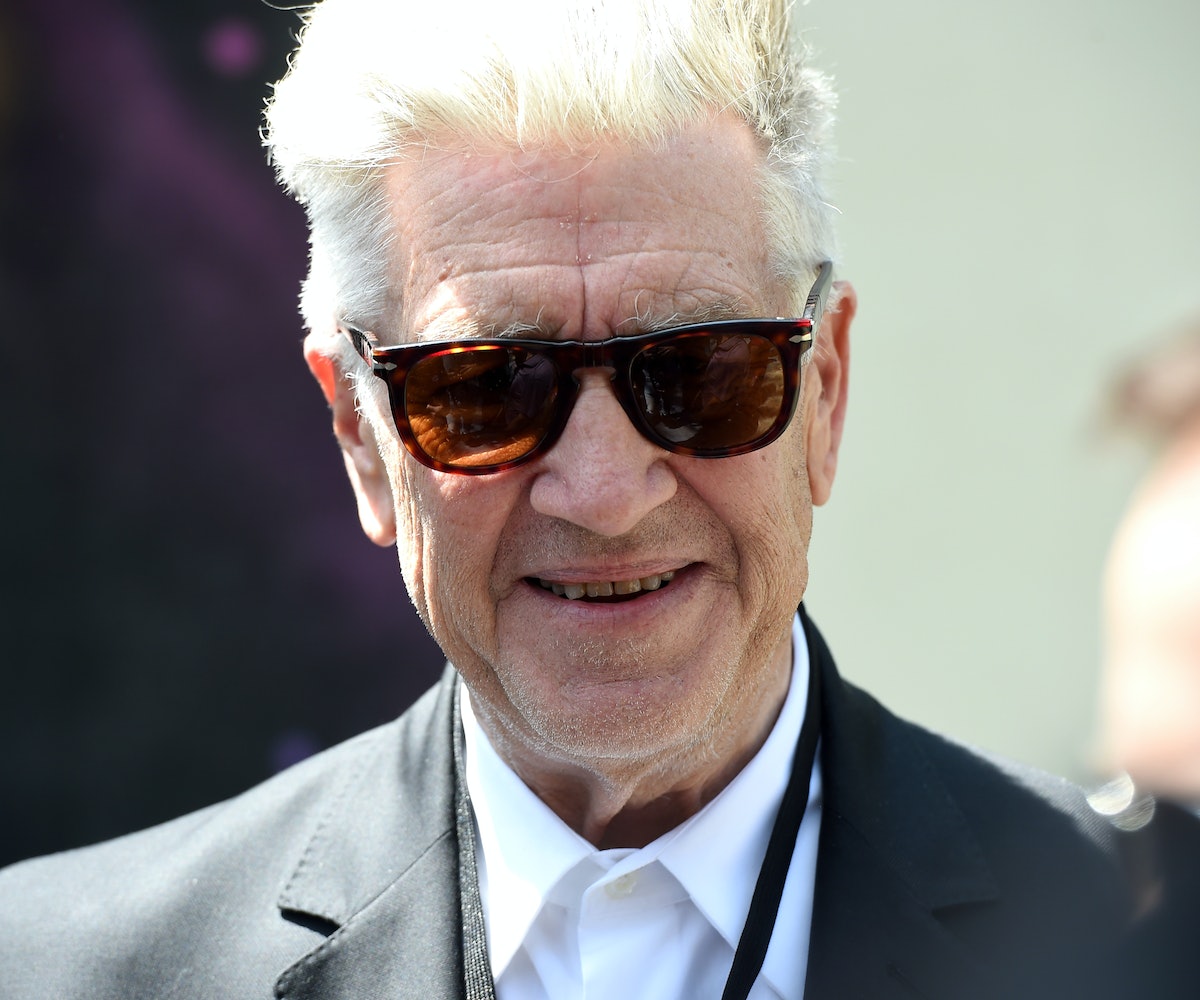 We’re about a year out until the Twin Peaks revival premieres on Showtime. We already know the star-studded lineup of actors, and last month the network dropped a mini teaser which confirmed composer Angelo Badalamenti is returning. Now, series creator David Lynch built up even more anticipation with a showcase he called The Music of Twin Peaks.

Over the weekend, Lynch hosted a Festival of Disruption at the Ace Hotel in Los Angeles. The event included a mix of film screenings, exhibits (which included photography from Lynch himself), talks with legends like Laura Dern and Mel Brooks (who produced Lynch's film The Elephant Man). Artists like Kaitlyn Aurelia Smith, Rhye, and St. Vincent all took the stage, but it was the Twin Peaks showcase that served as the festival's fitting finale.

It was a Lynch-filled night through and through. You can watch some of the performances, captured by attendees, below.