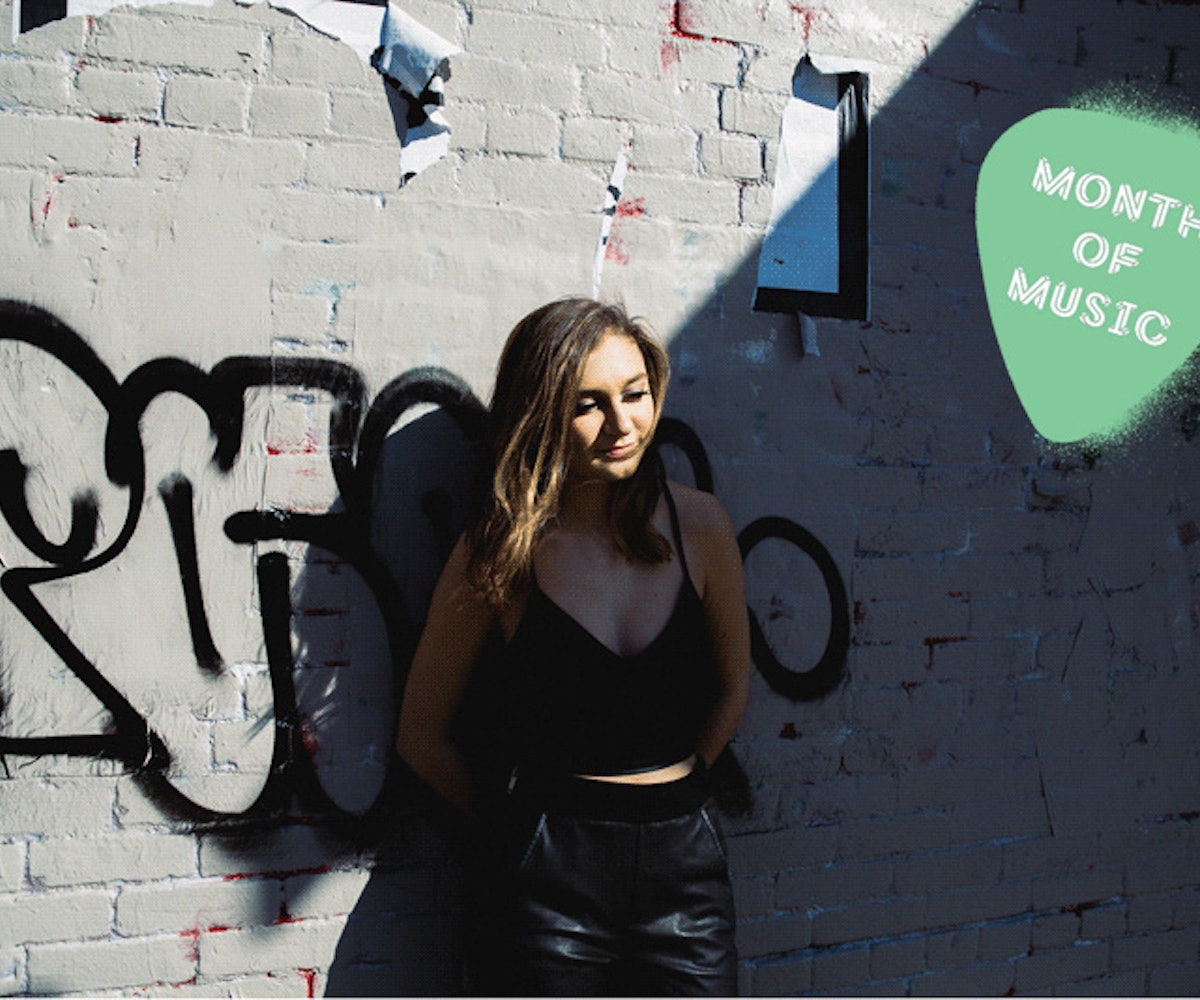 Picasso once famously said, "Youth has no age." Today, that rings truer than ever and can even be extended into stardom. At just 17 years old, Daya (real name: Grace Tandon) has reached a level of success most recording artists can only dream of. Her breakout single, "Hide Away," has gone platinum, she's featured on The Chainsmokers' latest single, "Don’t Let Me Down," she's becoming an awards show darling, and she doesn't even have a full-blown album out. Damn. Talk about talent. Daya's currently working on her album—a follow-up to her Daya EP—and casually performing at the White House in between. With a voice as robust as it is unique and a knack for making chart-topping hits, like "Sit Still, Stay Pretty," Daya is already a force to be reckoned with. Watch her space. This self-described "HBIC" is ready for the big leagues.

Getting Ready In The Morning?

“Sit Still, Look Pretty” because it empowers. I feel so confident when I perform it.

Definitely “Back To Me.” It’s more nostalgic.

I saw my first concert when I was 8. It was Coldplay. I remember Chris Martin playing the piano and belting to 50,000 people. It was crazy. I knew I really wanted to do it.

That’s a tough one. I would want it to be Amy Winehouse. She had a unique and different sound. I would want to hear her take on it.

I don’t really get starstruck that much, but I did freak a little when I met Tori Kelly. I love her voice so much and she’s a major talent. We’ve done a ton of shows together, but the first time I met her was crazy.

I usually listen to music in my bed. I just chill.