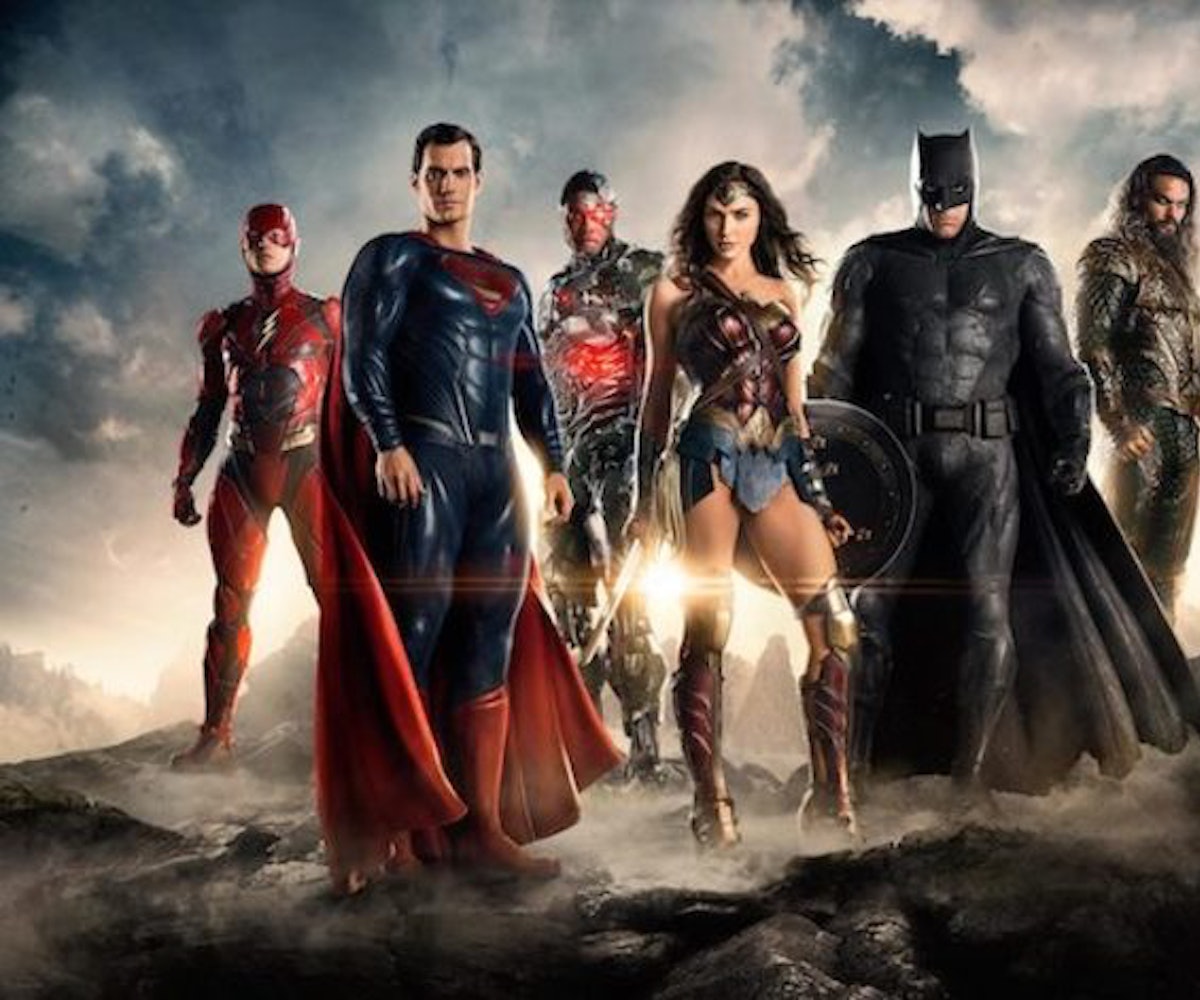 DC Entertainment has had a lot of growing pains over the years, especially in the film industry. Although the company has had a ton of success with TV—Gotham, Arrow, and The Flash are all both commercially successful and beloved by fans—it's never quite hit the mark, especially compared to its rival Marvel, when it comes to the big screen. Now, as revealed in an extensive feature by Abraham Reisman on Vulture, executives have a new strategy that involves breaking away from its shared universe and creating more stand-alone movies that deemphasize continuity.

Not sure what that really means? As it turns out, Wonder Woman was a bit of a test case, and one of the keys to its success was, as Reisman puts it, "the fact that it more or less told the viewer to ignore the rest of the universe and just focus on what was in front of them." To put it in other words, DC Entertainment's chief creative officer Geoff Johns explains it as the movie "not being about another movie." He continues, "Some of the movies do connect the characters together, like Justice League. But, like with Aquaman, our goal is not to connect Aquaman to every movie." That's not to say, however, that continuity is going out the window. DC Entertainment president Diane Nelson explains that continuity will continue to be there to ensure that "nothing is diverging in a way that doesn’t make sense", but notes that storylines won't necessarily be bound by what happened in another movie.

Another part of this strategy is the creation of a side label for films that are completely separate from and outside of DC's cinematic universe: "movies that are just movies, not components of a larger piece of clockwork", as Reisman puts it. First on the docket appears to be a stand-alone movie starring the Joker, to be directed and co-written by Todd Phillips of The Hangover and War Dogs.

Reisman's whole profile on DC is an incredibly thorough look at the company's past and future, with honest assessments of the hits and failures, triumphs and frustrations along the way. Although it remains to be seen whether DC will consistently start hitting the mark with its films, the groundbreaking success of Wonder Woman shows it's certainly off to a good start.