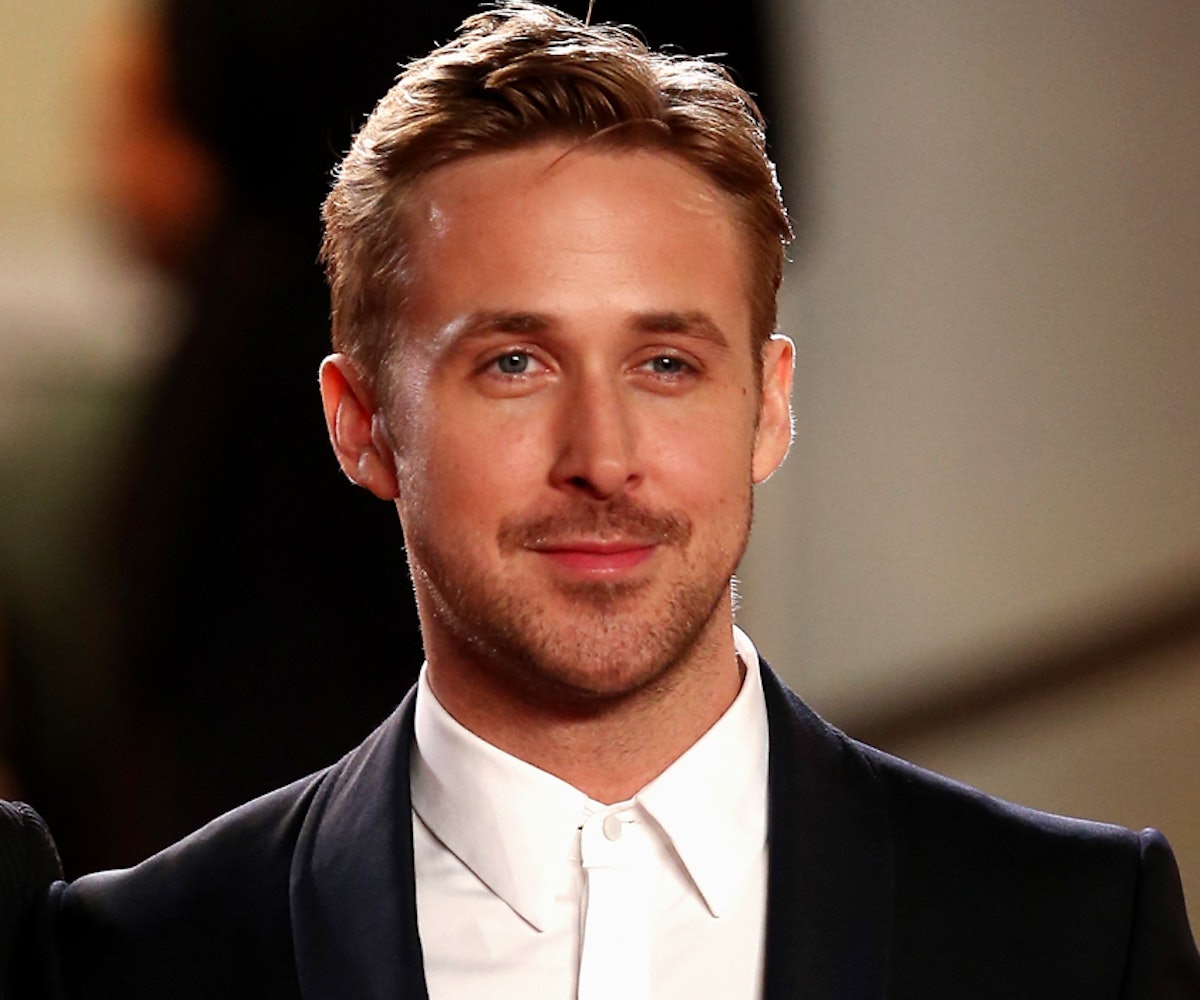 Back in '09, Ryan Gosling (who you may have heard of) and Zach Shields teamed up to create one super strange, super awesome, super creepy album under the guise Dead Man's Bones. With an album-wide appearance by the Silverlake Conservatory of Music children's choir, ominous beats, and themes surrounding mortality and the undead, Dead Man's Bones is one of the eeriest post-modern rock records ever. And, as such, it is a killer, amazing Halloween album.

And while you may have forgotten about the project—as it sadly seems Gosling and Shields have—All Hallow's Eve is the perfect time to revisit it. (We also highly recommended listening to it the next time you go graveyard hopping, while breaking into an abandoned haunted house for a makeout sesh, or while taking a late night drives on an empty, windy road—which also happen to be our Halloween plans-of-choice.) Oh, RyGos, what can't you do?