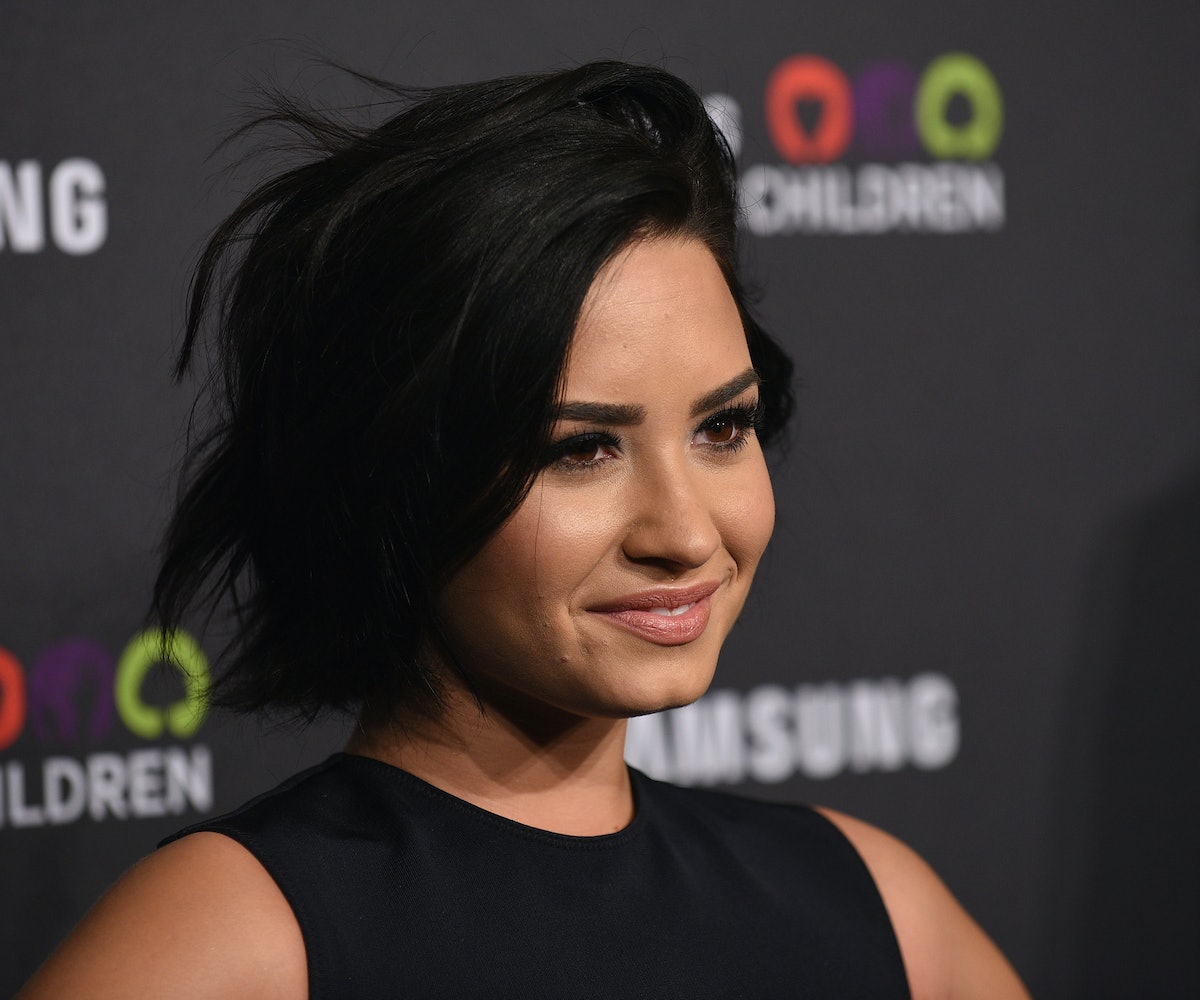 For the past two years, Lovatics have been patiently waiting for the release of Demi Lovato's fifth studio album, Confident. Today is finally the day. The album is available to stream on iTunes and Spotify, but Demi teased a few tracks in advance of the official release via Twitter this week. "Confident," "Stone Cold," and "Cool for the Summer" have already been available as singles, but now listeners can hear all 15 tracks in their entirety. Iggy Azalea ("Kingdom Come") and Sirah ("Waitin For You") are also featured on the album. Last week, Demi dropped the music video for "Confident," which also starred Michelle Rodriguez. Confident is Demi at her most self-aware, but 100 percent accepting of who she is.

In the wake of her big day, Demi also collaborated with Fall Out Boy on "Irresistible," which starred the adorable Doug the Pug in the video. We honestly can't think of a better way to start the weekend off!