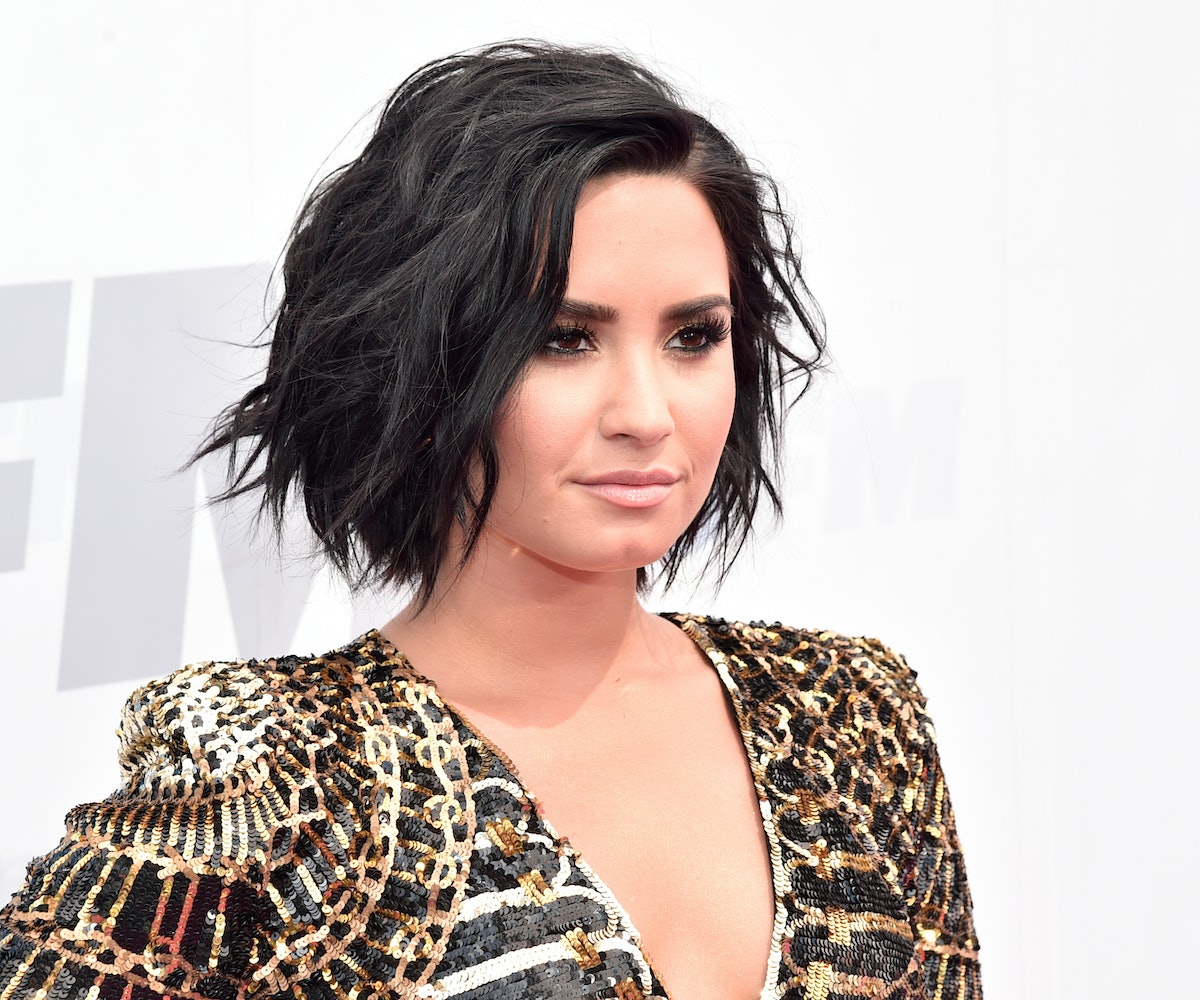 On Wednesday night, Demi Lovato stunned us all yet again by completely slaying her cover of "(You Make Me Feel Like) A Natural Woman."

During the Vancouver stop of her Future Now tour, with BFF Nick Jonas, Lovato gave a soulful rendition of Aretha Franklin's 1967 hit single, stating that it was one of her "all-time favorite songs." Though this isn't the first time Lovato has covered the song (she did back in 2009), we still get chills every time she belts out the chorus.

The cover also serves as a tribute to the legendary singer, who has recently cancelled some of her upcoming shows due to health issues. Though we haven't heard new music from Lovato since the release of "Body Say" in July, we hope that some other soulful tracks (or even a studio version of the cover) make it to the new album.