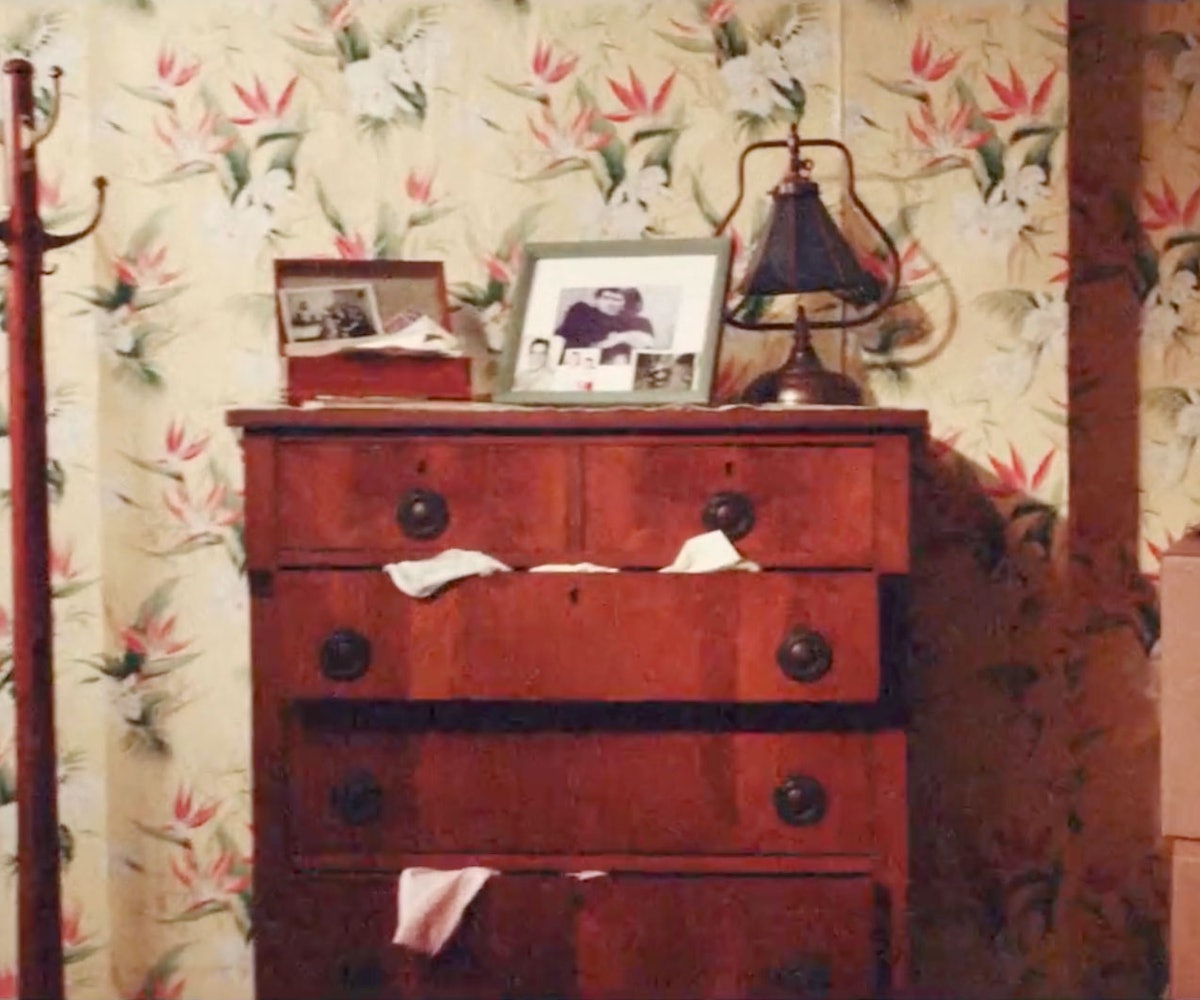 Derek Lam made us wake up and smell the roses with the launch of his new perfume line 10 Crosby, proving there's more to fragrance than what meets the nose. The launch party for the line was one that was just as memorable as his 10 uniquely-scented fragrances, which just launched on Sephora. The fragrances were inspired by moments that Lam experienced while looking out of his 10 Crosby office window in Soho.

Ten short films were screened for the event, each expressing one of the fragrances. Commissioned by Derek Lam, they were directed by filmmakers Henry Joost and Ariel Schulman (yep, the brother of Nev Schulman from Catfish). Prior to watching these films, guests were invited to smell each perfume and mingle, with a cocktail in one hand and a truffle-topped mixture of popcorn in the other. It was certainly the upscale version of one's usual night out to the movies.

Derek Lam was most excited for this mixture of media and beauty, commenting that it's a "launching path to having a conversation about the fragrances." He enthusiastically admitted, "This project is about a dialogue. How does fragrance make our life experiences and how does it happen collectively, but also subjectively?"

The atmosphere of the Angelika Theater itself became part of this experience that night, producing an ascension into sentimentality as guests watched each fragrance-inspired film on the screen. Although these films told a different story as new titles emerged on the screen, there was something that was very relatable and recollective about all of them. They evoked emotions from all spectrums—happiness, wistfulness, and redemption—that all viewers can relate to.

As everyone sat comfortably in their seats for the screening to commence, Lam wanted to give a prelude to his launch of 10 Crosby and the films that were created to go with it. "None of these films are intended as advertisements. There's no product placement, actors spritzing each other in any reference to the collection," he said with pride. "The essence of 10 Crosby for the Derek Lam fragrance collection is to break the rules, to present the experience of fragrance in a new way, which will engage the audience to want to further discover the collection and each of the fragrances, and hopefully, to create your own uniquely personal stories."

Celia Rowlson-Hall was particularly fond of the short that she created for this fragrance collection titled "Silent St." (coincidentally the name of the perfume that I am obsessed with). This film was also one of my favorites because of how light-hearted and touching it was—yes, I admit to a tear or two. Actors like Arrested Development star Alia Shawkat made surprise appearances in certain films like Ellipsis.

When asked about his favorite fragrance from the collection, Derek simply stated, "I keep changing my mind. Honestly, they are going to be the ones that are more feminine, the ones that are a little bit more sweet—very geared towards the feminine sensibility".

It's no wonder that such fragrances strike a literal sweet spot for the designer, with his garment collections encapsulating femininity and delicacy in each stitch. If you're in the mood to have your heartstrings pulled on, these short films will surely do it. Smell the fragrances in conjunction to watching these clips for a truly unique perfume experience.

The films are digitally released for download and viewing at 10 Crosby.