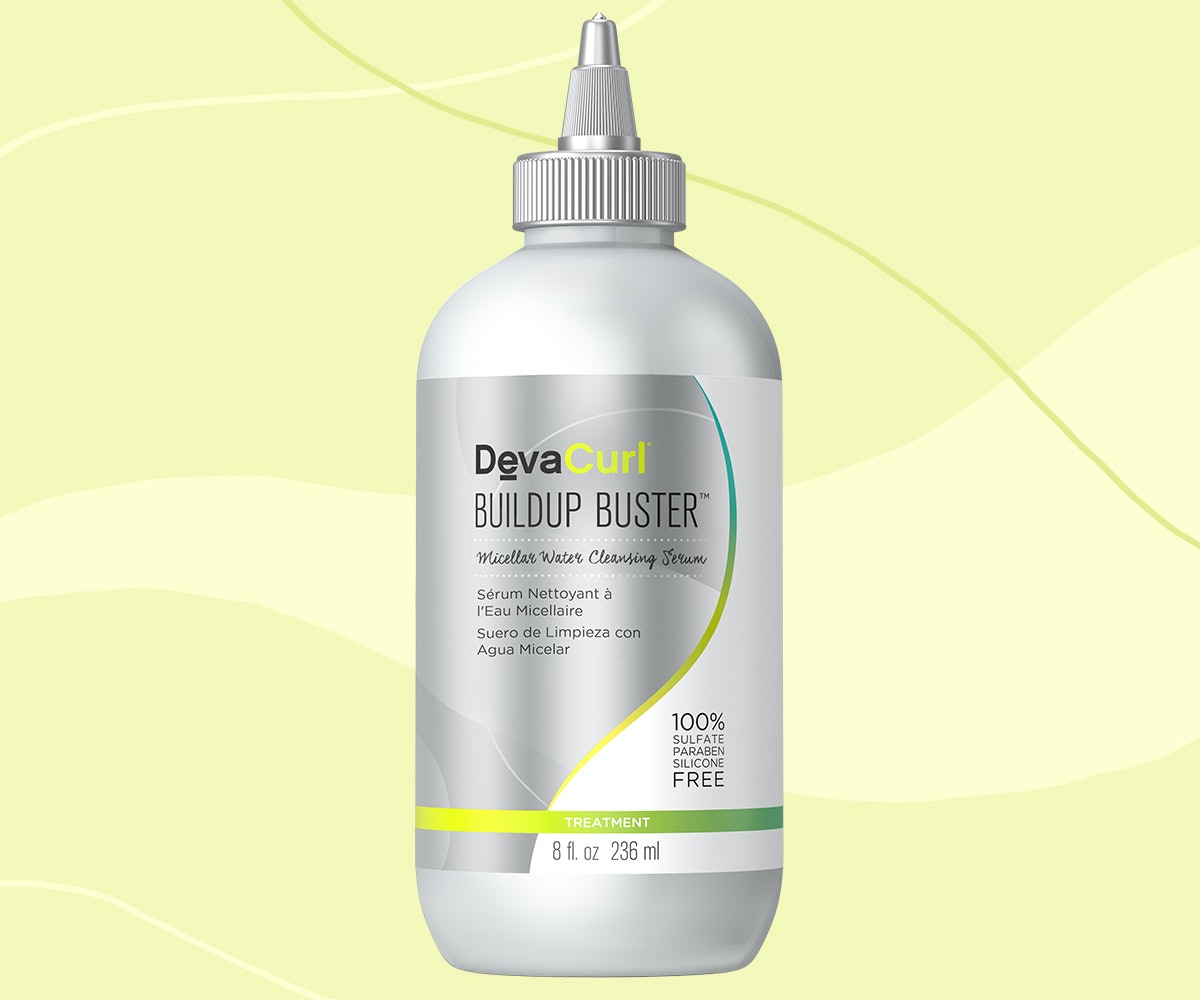 I’m easily lured in by a lot of quote-unquote innovative beauty products. I hoarded sheet masks when they became a thing (still do, TBH). Ditto bath bombs, despite not having an actual bathtub in my apartment, and I’m still intrigued by hair essences even though I don’t fully understand what they do. I guess you could say I am the dream customer for beauty brands: naïve, curious, and a believer in the hype.

One product I’ve haven't been sold on, though, is micellar water. It’s a French discovery, and I never have quite trusted their laissez-faire approach to beauty (kidding, kind of!). It was discovered as a way to remove makeup, so that France’s harsh tap water wouldn't damage the skin, with micelles, basically cleaning molecules suspended in soft water, working as a replacement to your typical face wash. Theoretically, it’s supposed to work as your cleanser, toner, and hydrator all in one. And it might do just that for some but, personally, I don’t think it truly does its due diligence in the cleansing department. No matter the brand (and there are a ton of them), I always feel like I have a layer of dirt still lingering.

Which brings us to a new version of micellar water not made for your face, but for your hair: DevaCurl’s Buildup Buster Micellar Water Cleansing Serum. The name is a mouthful, but it basically works in the same way as the French discovery suggests, except on the scalp. DevaCurl’s main customer base has wavy, curly, or coily hair and the act of cleansing it can be difficult. Shampoos are typically too stripping, while cleansing conditioners are good with hydrating, but not so good with removing buildup. DevaCurl’s cleanser is what’s been missing in that in-between.

Its effectiveness comes down to the formula. The micellar water is in there, but so are ingredients like Abyssinian seed oil and jojoba oil, which help with moisturizing. The bottle comes with a pointed tip, allowing easy access to the scalp and helps to make sure you’re really getting rid of the filth that’s accumulated over the previous days. Since it does do such a thorough job cleansing, using it once a week is sufficient and I would recommend following it up with a deep or leave-in conditioner of some kind. It’s good, but it’s not the miracle curl worker we’re all still waiting on.

I’m going on day three post-Buildup Buster and, typically at this point in the week, my hair resembles a dehydrated Spongebob. But not today, satan! My scalp not only still feels clean, but my curls have also somehow managed to maintain some semblance of moisture. I’m still not sold on micellar water when isolated and used on the face, but combined with other ingredients and used on my hair? Oui, s'il vous plaît!