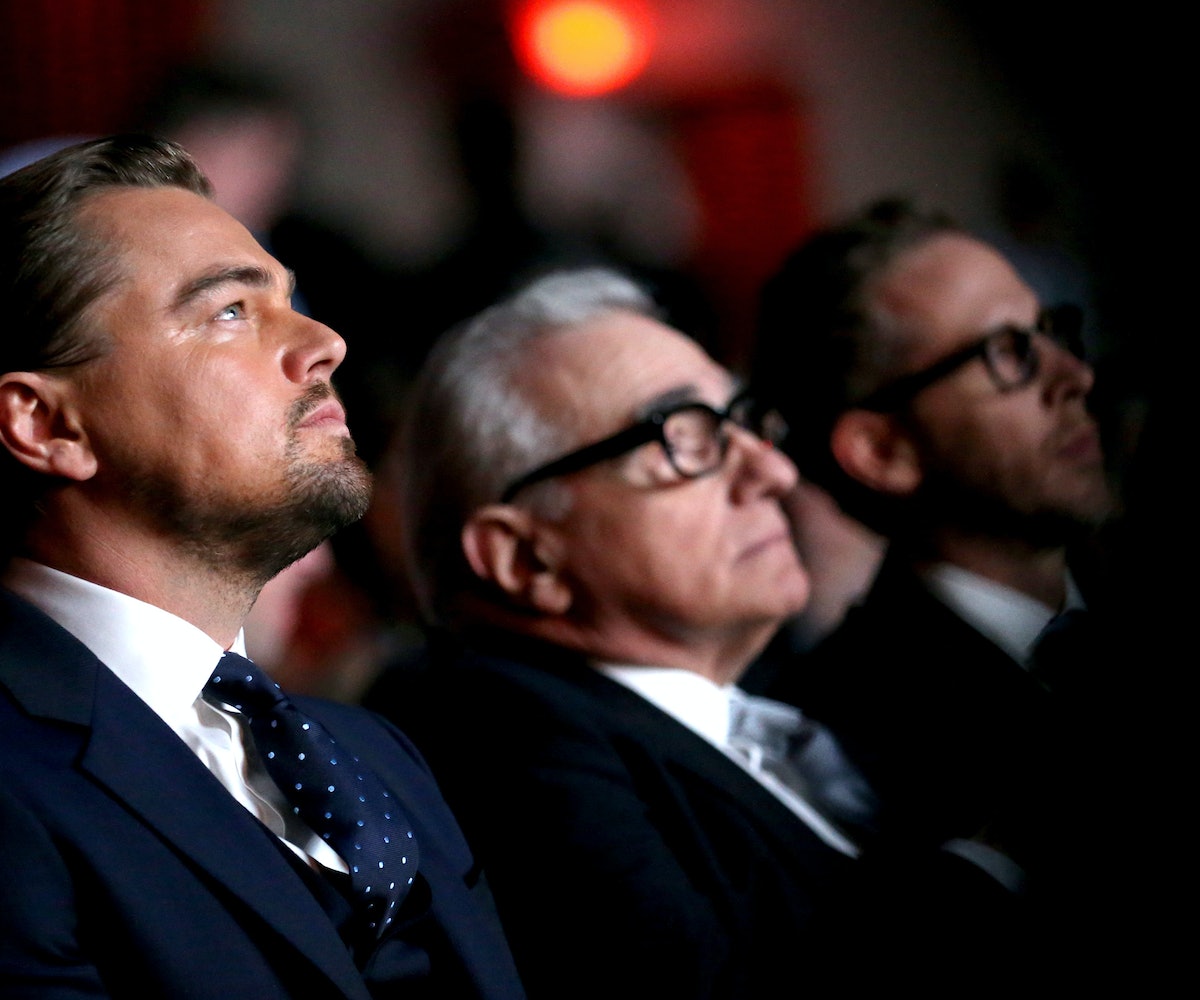 Oh boy, is this ever going to be nasty.

Dad bod thespian Leonardo DiCaprio and manic directorial genius Martin Scorsese have worked together on a slew of films that were either bloody, creepy, high-energy or all three—Gangs of New York, The Aviator, Shutter Island, The Departed, The Wolf of Wall Street. Now, they’re reteaming for what should be their bloodiest, creepiest, most high-energy joint ever.

Variety reports that Paramount has won the bid to make Erik Larson’s 2003 nonfiction book The Devil In The White City: Murder, Magic And Madness At The Fair That Changed America into a feature film with Scorsese on board behind the camera and DiCaprio signed on in front of it.

For those who haven’t read it (and you should), The Devil In The White City details the chilling, grisly story of Dr. H.H. Holmes, a turn-of-the-century serial killer—largely considered to be America's first—who, against the backdrop of the 1893 Chicago World’s Fair, turned an apartment block into a literal house of horrors complete with secret rooms, trap doors, and a crematorium. While no one is sure how many young women fell prey to Holmes—who used the ongoing World’s Fair as an enticement for his victims—Larson puts the number somewhere between 27 and 200.

DiCaprio will portray the killer, who once said, 'I was born with the devil in me. I could not help the fact that I was a murderer, no more than the poet can help the inspiration to sing.' This will mark DiCaprio's second time playing an all-out villain, after his sociopathic plantation owner in Django Unchained. Dicaprio will next been seen in The Revenant, yet another supremely violent movie set in the 19th Century, which suggests that DiCaprio has stumbled upon a formula for obtaining his long sought-after Oscar. Just travel back in time and engage in some ultra-violence. Seems logical enough.

watch the breathtaking trailer for 'the revenant'

this is what the little girl from titanic looks like now

editor's pick: a leo by any other name...