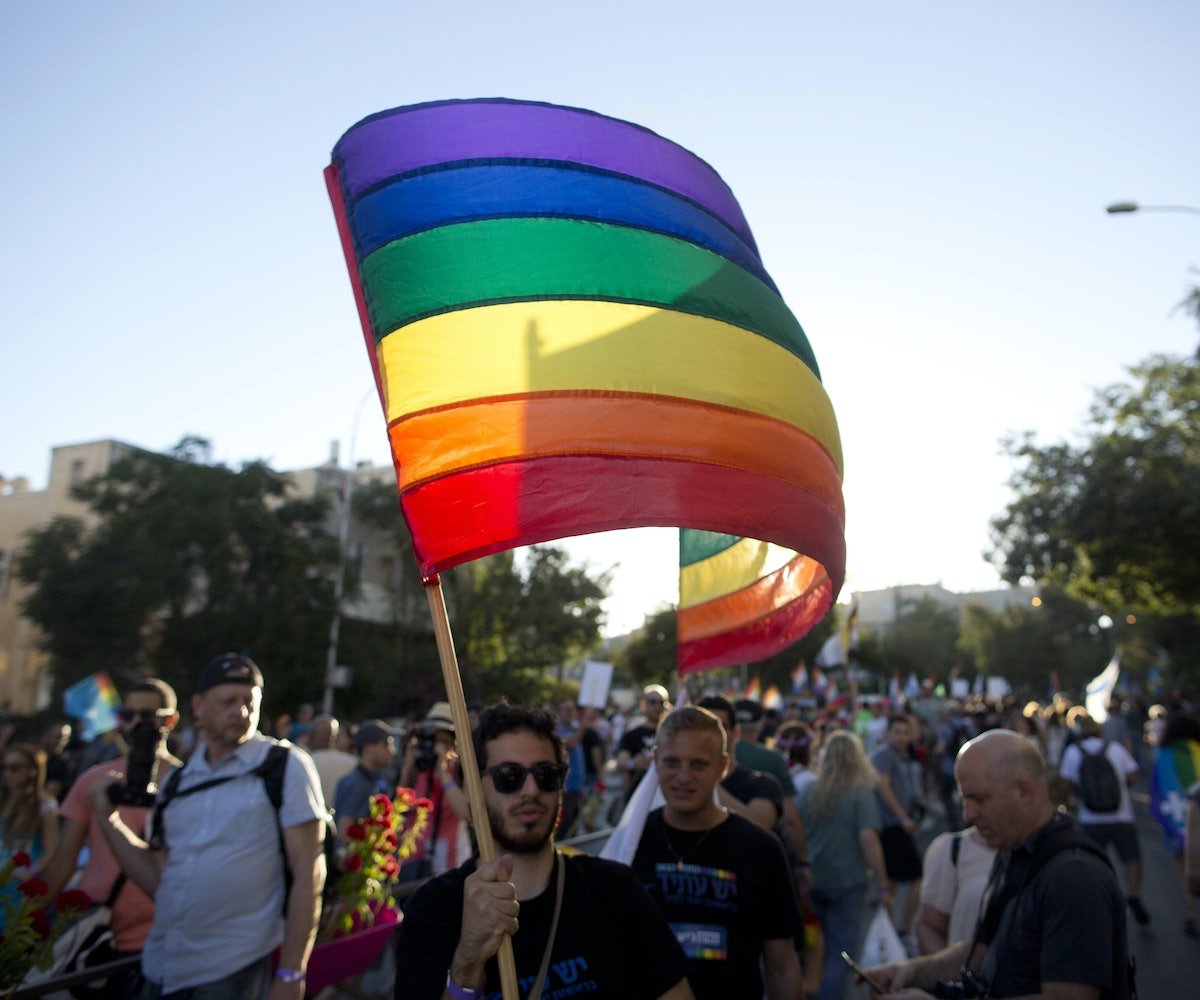 The Trump administration is furthering its homophobic agenda by denying visas to same-sex domestic partners of foreign diplomats and U.N. officials, according to a report from Foreign Policy.Same-sex couples, including those already living in the United States, will need to get married by the end of the year or leave the country.

The decision, which went into effect on Monday, October 1, reversed a decision by then-Secretary of State Hillary Clinton which granted diplomatic visas to same-sex domestic partners. Now, according to the U.N. human resources chief, “Same-sex domestic partners… seeking to join newly arrived U.N. officials must provide proof of marriage to be eligible for a G-4 visa or to seek a change in such status.” If they do not provide proof of marriage by December 31, they will be forced to leave the country within 30 days.

The U.S. mission wrote on July 12 that “same-sex spouses of U.S. diplomats now enjoy the same rights and benefits as opposite-sex spouses,” in a note sent to U.N.-based delegations. “Consistent with [State] Department policy, partners accompanying members of permanent missions or seeking to join the same must generally be married in order to be eligible” for a visa. The problem with this, though, is that not all U.N. member states allow same-sex marriage. There are still over 70 countries that criminalize not just gay marriage, but gayness in general. According to Human Rights Watch, "In many, anyone found 'guilty' can be sentenced to harsh punishments including years inprisonor even public caning." For diplomats from such countries to try to get married, they would be risking their lives. This policy is homophobia in the guise of equality.

As of now, there are at least 10 U.N. employees in the U.S. who would need to get married to have their partners’ visas extended.