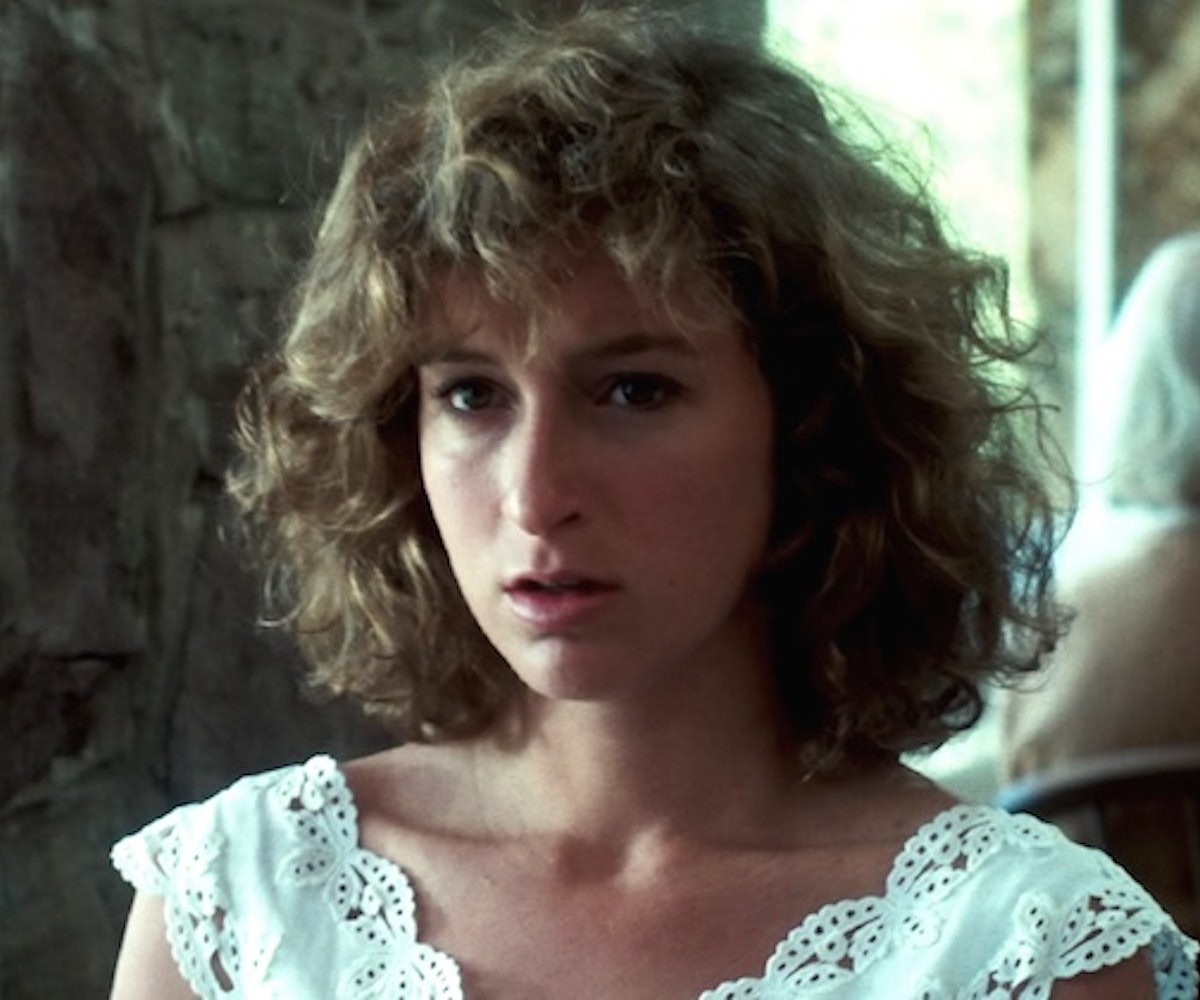 We mean, how do you feel reading that headline above? It’s like a cinching sensation around your heart, right?

On one level, there’s a touch of elation. A musical version of the classic 1987 film, ABC’s just-announced remake of Dirty Dancing comes at just the right moment. Musical theater on television is rising in popularity and quality, as last weekend’s rollout of The Wiz evidenced. Already Grease, The Rocky Horror Picture Show, and others are in the works. Peter Pan notwithstanding, this is a full-fledged, possibly positive trend.

As well, they’ve got one of the best Babys you could cast. Abigail Breslin will be picking up where Jennifer Grey left off, and we really couldn’t do better ourselves. We’re waiting to see who’s going to step into Patrick Swayze’s shoes, but it seems that ABC has the right mix of producers and stars at this point. Why shouldn’t this be fun? Why shouldn’t this be good?

On the other hand, what you are feeling around your chest cavity is fear and trepidation. Remakes are dangerous business at best, and this particular property is so close to your heart, the mere thought of anyone messing with it hurts. Has show business learned nothing from The Karate Kid? From Footlose? From Fame?

Perhaps it’s time to go lie down now because, whether or not you want it, ABC’s musical version of Dirty Dancing will hit the airwaves sometime next year. Let’s all cross our fingers, okay?