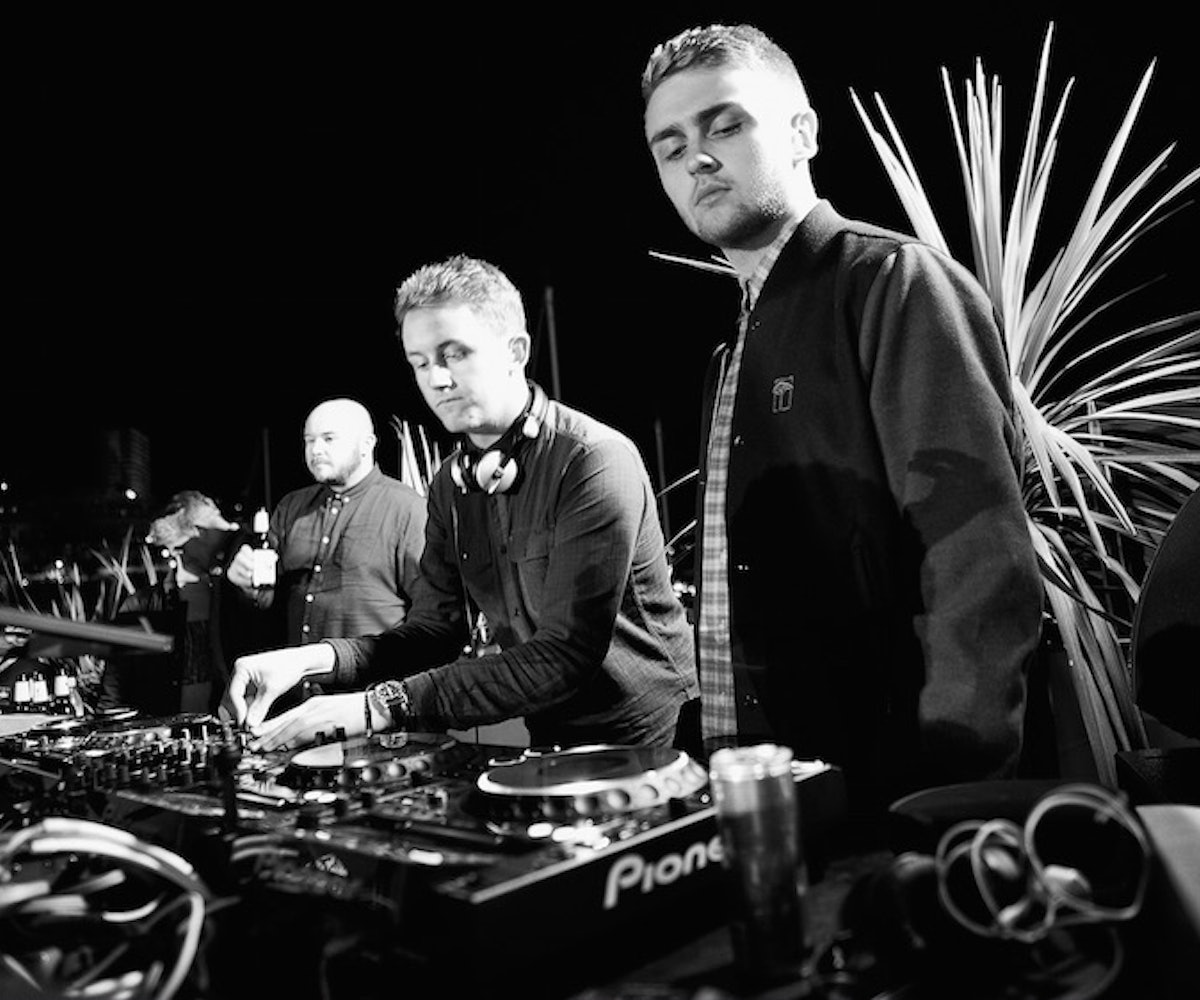 In anticipation of their forthcoming album, Caracal, British electronic duo Disclosure has been treating their fans to all sorts of teasers throughout the past few months. The group has been posting videos on Twitter and sporadically announcing songs off of their upcoming album, including the highly anticipated

—who has previously collaborated with Disclosure on their hit song "Latch."

Today on Annie Mac's BBC Radio 1 show, Disclosure debuted their newest song, “Moving Mountains,” and it's safe to say that listeners fell in love with it. The track, featuring Brendan Reilly, gives a refreshing sound while also reflecting the typical Disclosure vibes that we all love. The fact that, as the song ended, it flawlessly flowed into Coldplay’s “Midnight,” which may be the most interesting transition we've heard in a while.

Click here and skip to 1:29 to hear “Moving Mountains.”