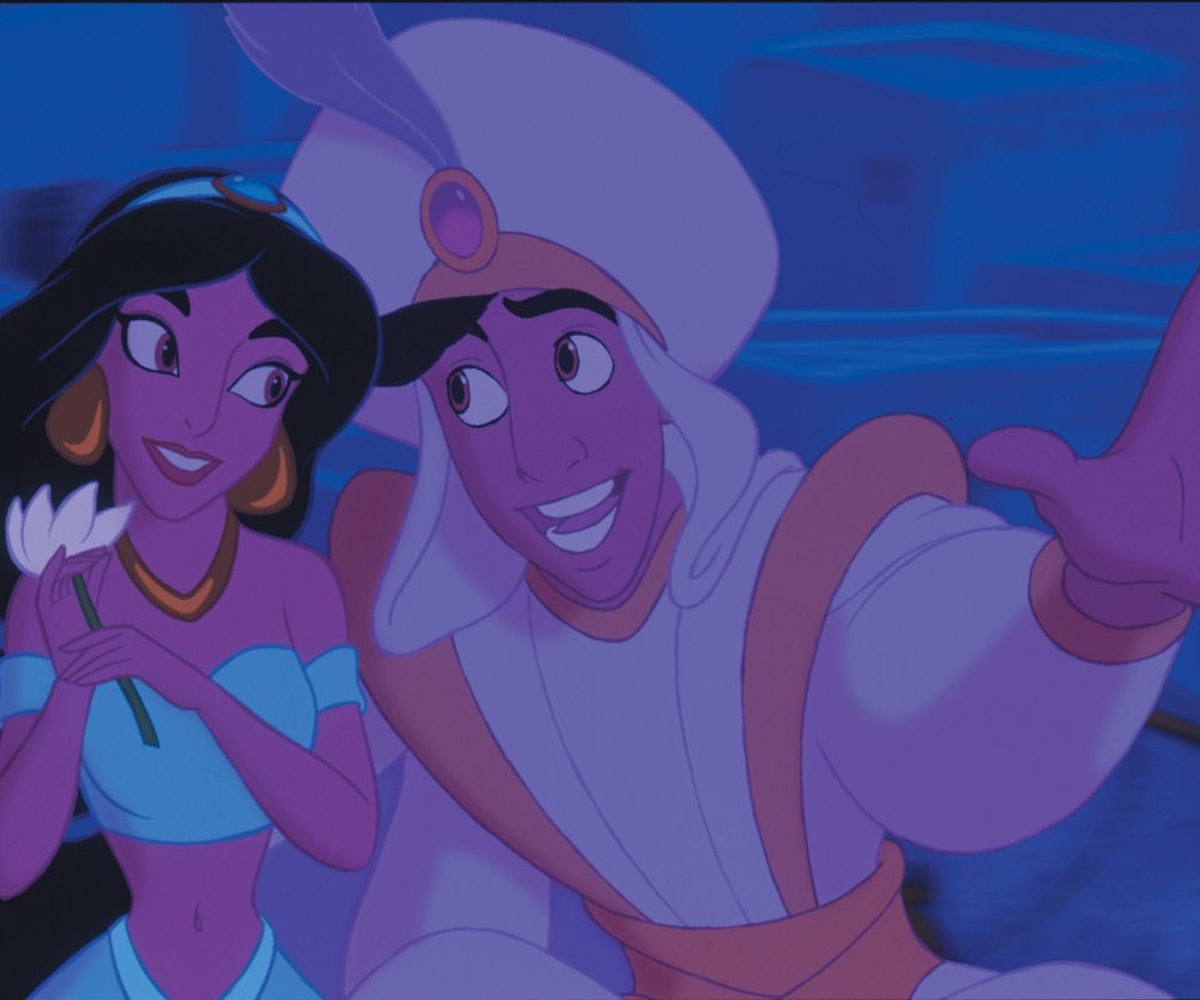 Netflix may have nearly every crime drama to ever hit the airwaves, but there are only so many movies that it can offer. And although they're constantly introducing new films to their library, there's a good chance that they don't offer every, single feature you want to spontaneously watch—especially if it happens to be made by Disney.

So, to tend to your woes, Disney is launching its own streaming service. Named DisneyLive, the site will offer a range of Disney films and every Pixar project created. Unfortunately, as of late, the service will only be available in the U.K. and will be rolled out throughout Europe in the coming months. Chances are that it will make its way to the U.S. eventually, although no official plan has been released. Our only request is that once it does make its way across the pond, that it also offer every Disney Channel Original Movie and show, as well.