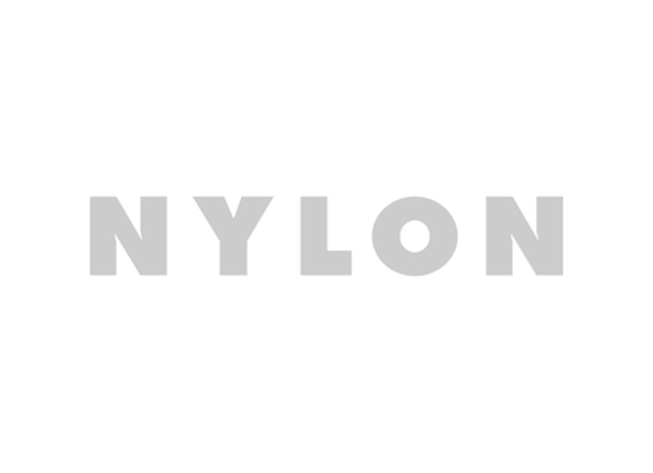 We're not sure whether or not Chanel's latest nail lacquer, Nouvelle Vague, had anything to with this decision, but we'd like to think so. Somewhat between a turquoise and faded teal, the polish brightens even the dullest of outfits, but won't overwhelm a bolder ensemble. Inspired by Pantone and Chanel, we've decided to put our color mixing skills to the test and see if we could make a budget-friendly duplicate.