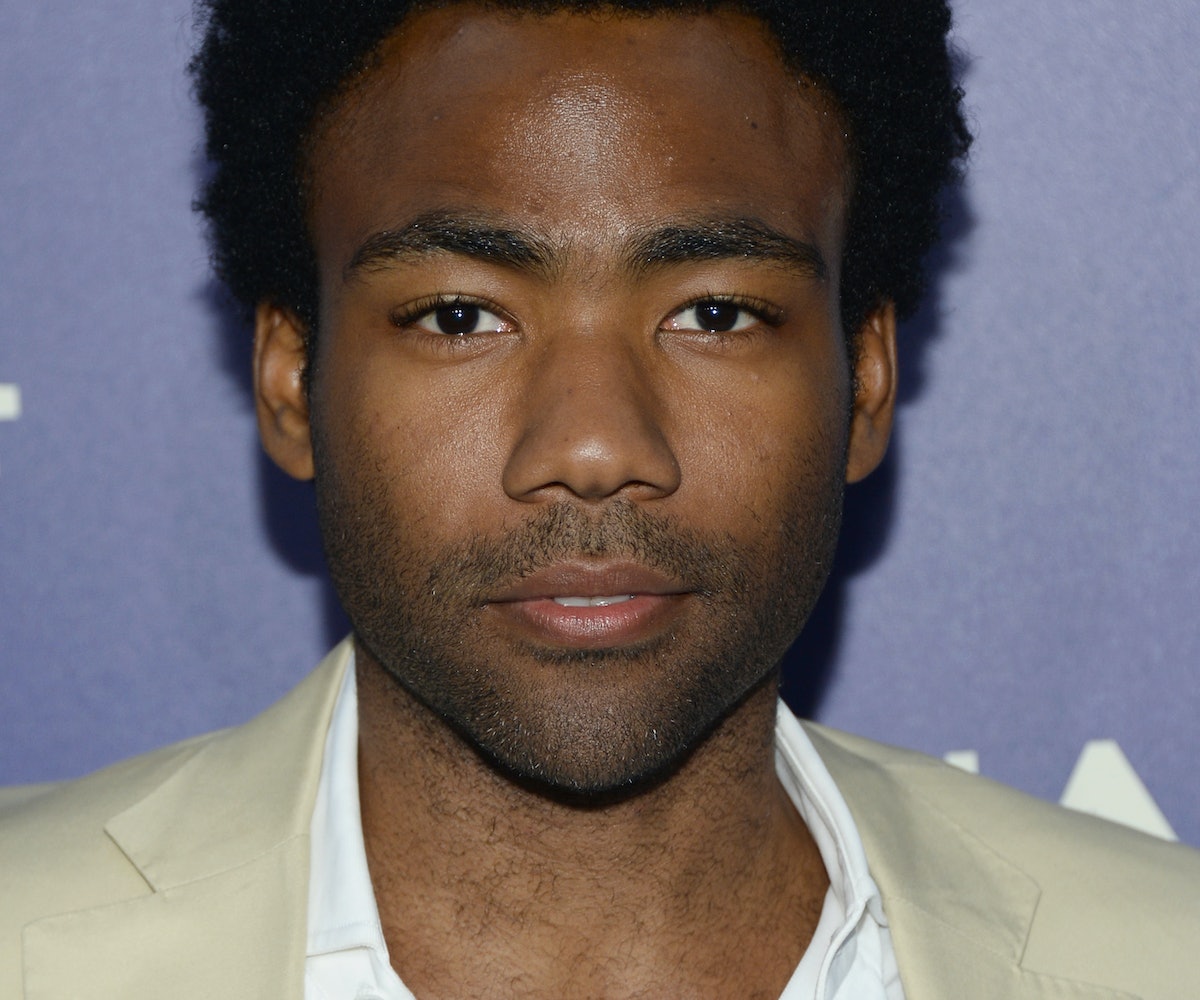 To say Donald Glover has had a blockbuster year would be an understatement. In addition to his FX series Atlanta being hailed as one of the best new shows of the year, and the news that he's been cast in Marvel's hugely anticipated Spider-Man: Homecoming, the 33-year-old actor just landed the highly coveted role of a young Lando Calrissian in the upcoming stand-alone Han Solo movie.

Directed by Phil Lord and Chris Miller, the minds behind The Lego Movie, the as-yet-untitled flick will follow everyone's favorite intergalactic smuggler during his "formative years," which means we may finally see how he and Chewbacca became BFFs. Newcomer Alden Ehrenreich (of Hail, Caesar!) will play the titular Solo, who's bound to clash with his future ally Calrissian over the course of the film.

"We’re so lucky to have an artist as talented as Donald join us," Lord and Miller said in an official statement. "These are big shoes to fill, and an even bigger cape, and this one fits him perfectly, which will save us money on alterations. Also, we’d like to publicly apologize to Donald for ruining Comic-Con for him forever."

Look for the Han Solo film to drop in late 2018, a few months after the release of Episode VIII. In the meantime, take a bow, Mr. Glover. You've earned it.