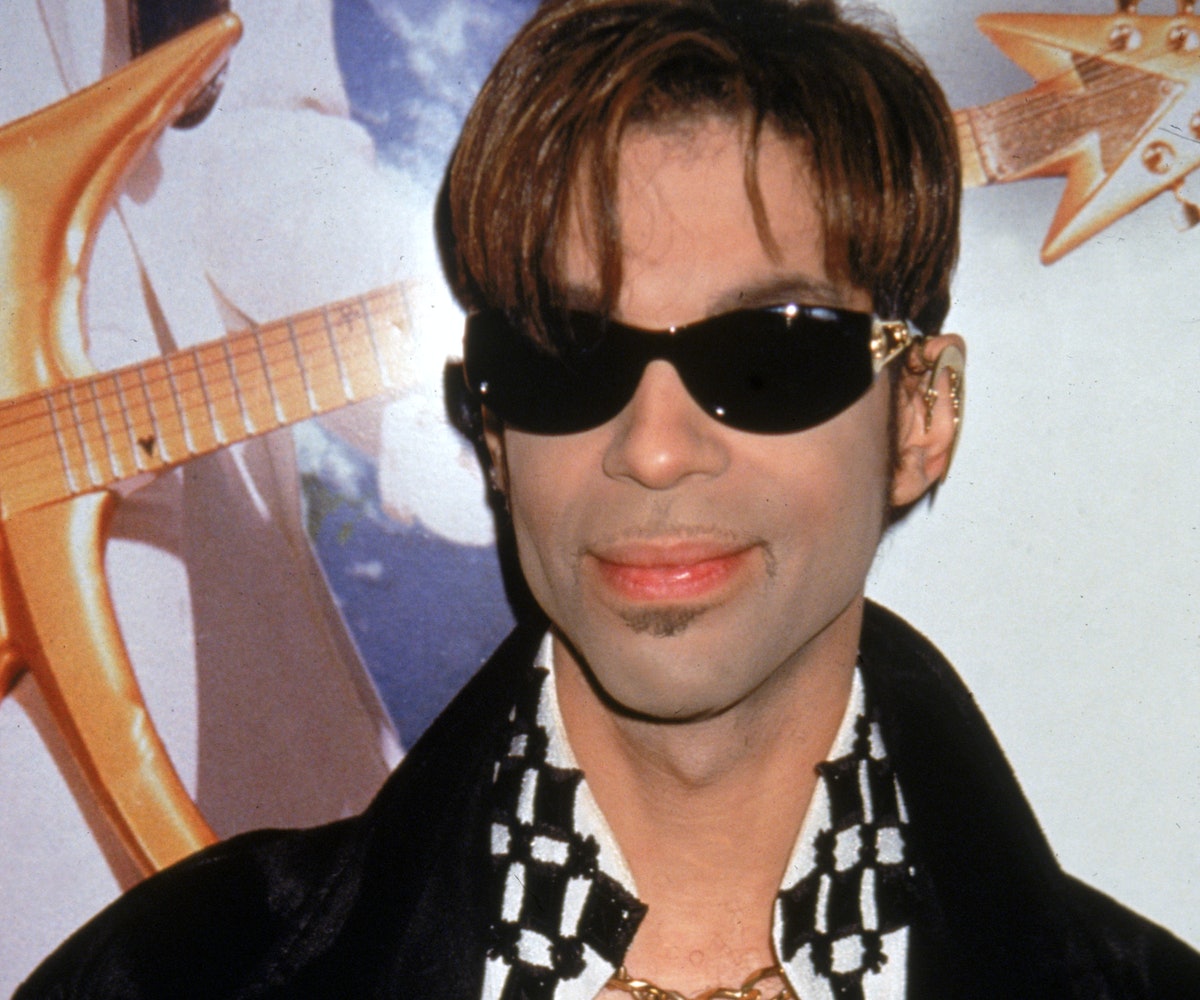 Models in super-tight tailored suits strolled down the Versace runway at Milan Fashion Week, their golden capes trailing behind them. Previously unheard Prince songs are blaring through the speakers. "It's your time," Prince sings. The entire collection consisted of Prince-inspired looks, complete with plenty of ruffled blouses and purple accents. Donatella wore an all-black version of one of the outfits herself. She used the SS2017 Menswear presentation to pay tribute to her late friend Prince.

Each of the unreleased songs was created by Prince especially for Donatella. The show's soundtrack included a remix of “Kiss,” and tracks of Prince singing “Versace” and Donatella’s name. “He sent me those songs five months ago,” Donatella told the New York Times. “He sent me music all the time. People look for the vault—I am the vault!”

Watch videos of the magical Prince-inspired show below: